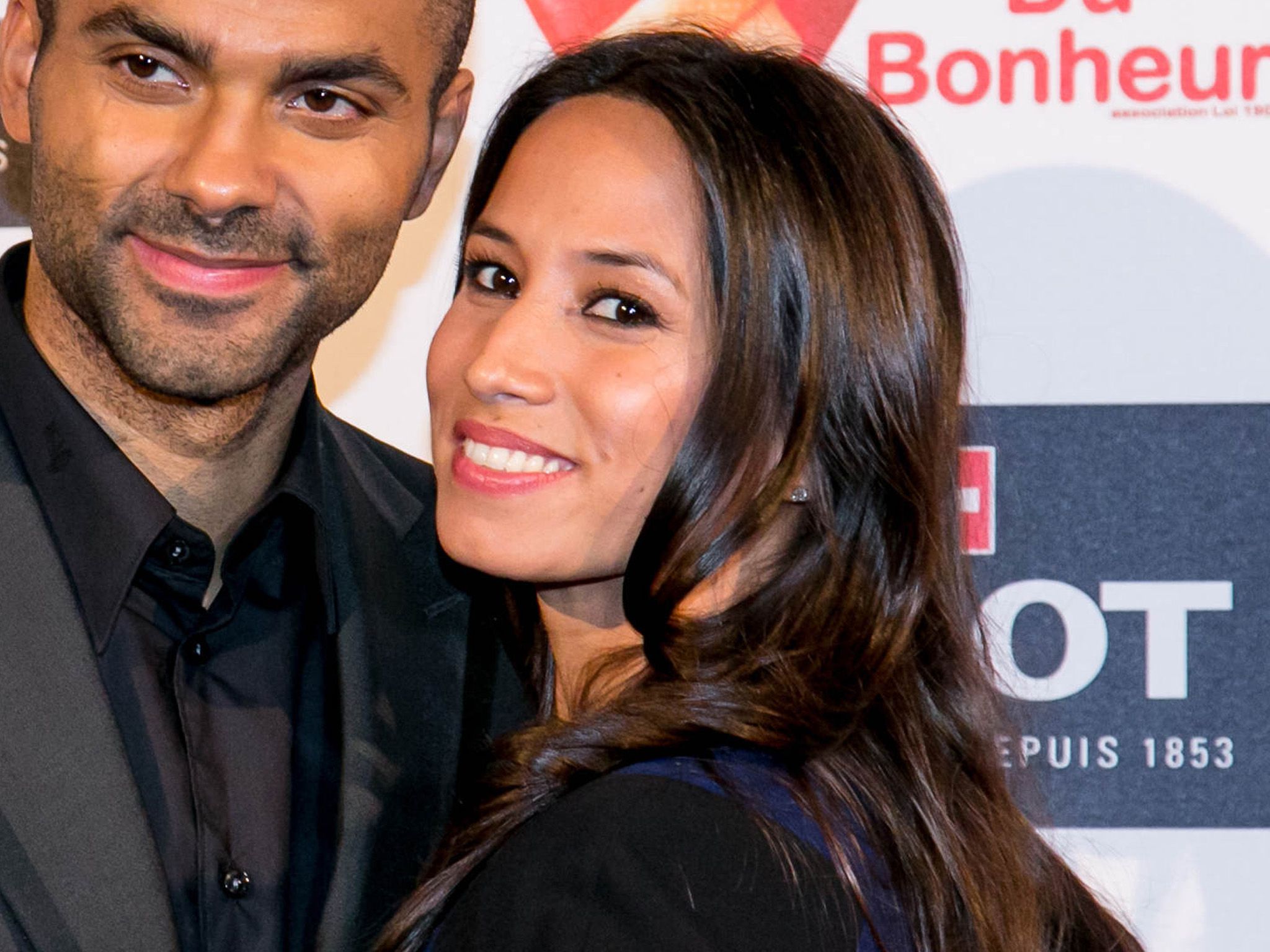 Axelle is a French reporter and journalist famous for her relationship with NBA star Tony Parker. She was born on 20th April 1982 in France. She has a Master’s degree in Journalism and communication. No information is available about her early life, education, parents or siblings.

Axelle met Tony in 2011 in Paris, France. At this time Tony had just finalized his divorce to Eva Longoria. They got engaged in 2013 and married on 2nd August 2014 at Cowboy Dancehall in San Antonio. On 30th April 2014 they had their first child, their son Josh. Their second child and son, Liam was born on 29th July 2018. 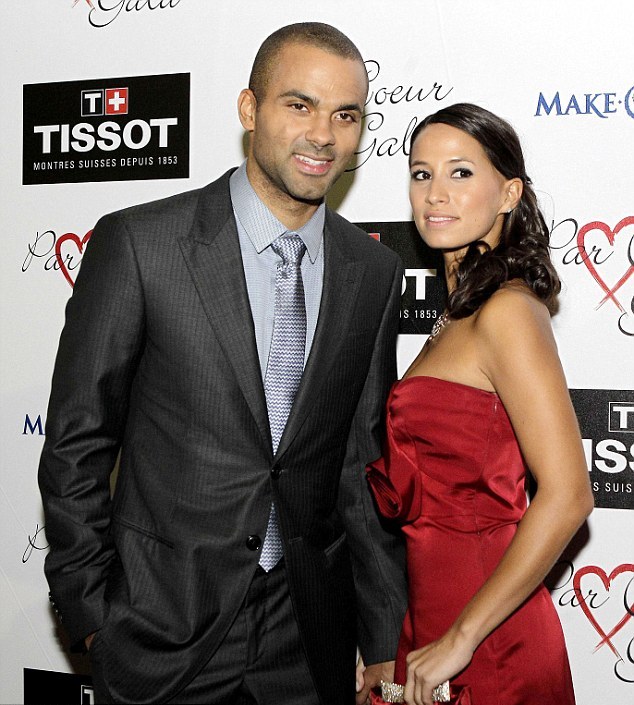 Axelle was initially a reporter but she later decided to be a house wife and focus on her family.

She is an entrepreneur and owns Le Petit Med Spa which is based in San Antonio, Texas.