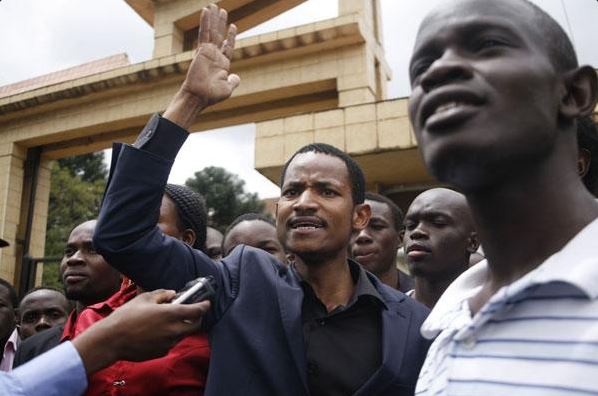 Babu Owino is the only student at the University Of Nairobi to be the SONU chairman 3 times. He definitely has future political ambitions and for sure am guessing presidential ambitions much later.

Babu led the votes with over 15,000 votes giving him landslide victory. His rival had very few votes. This is after spending millions in the campaign period and even ended up appearing on NTV for an interview with Larry Madowo. Babu is by far the most famous UoN’s SONU Chairman in the history of the University. He is now doing his second degree in the campus after successfully completing a degree in Actuarial Science. He is also a wealthy business man.