SONU Chairman Paul Ongili, popularly  known as Babu Owino has definitely been one of the most famous and controversial student leader University of Nairobi has ever had. 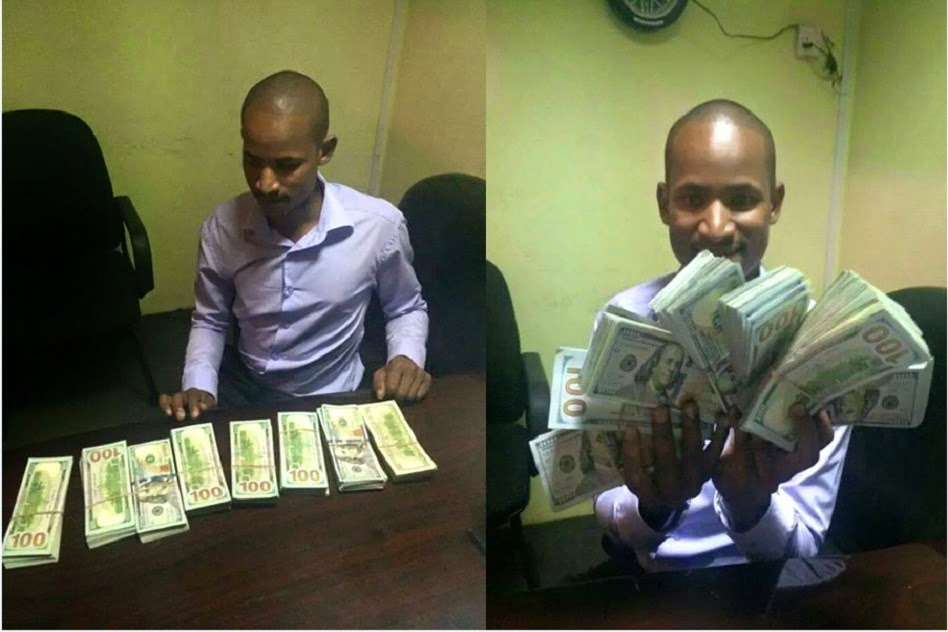 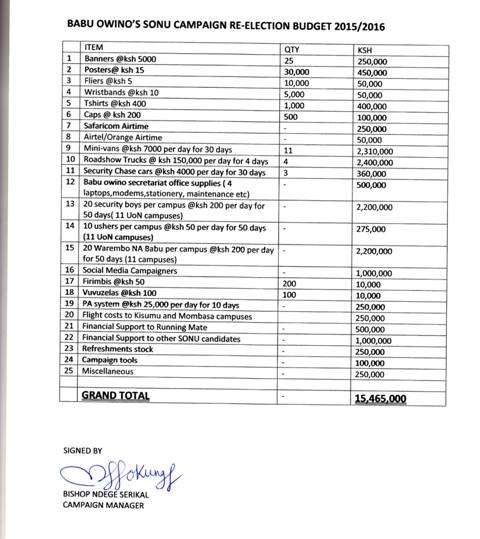 Babu drives some of the most expensive cars many dream of. His latest acquisition being a white V8. He has also been photographed dishing out money to his fellow comrades. 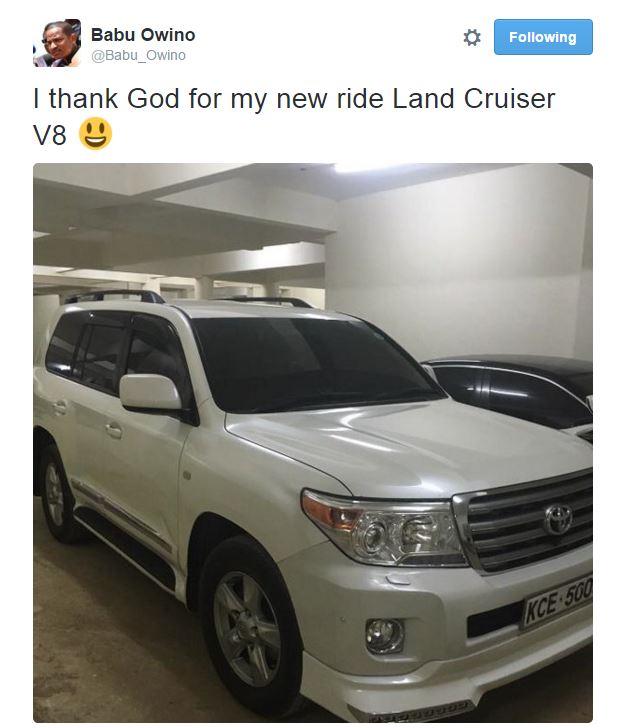 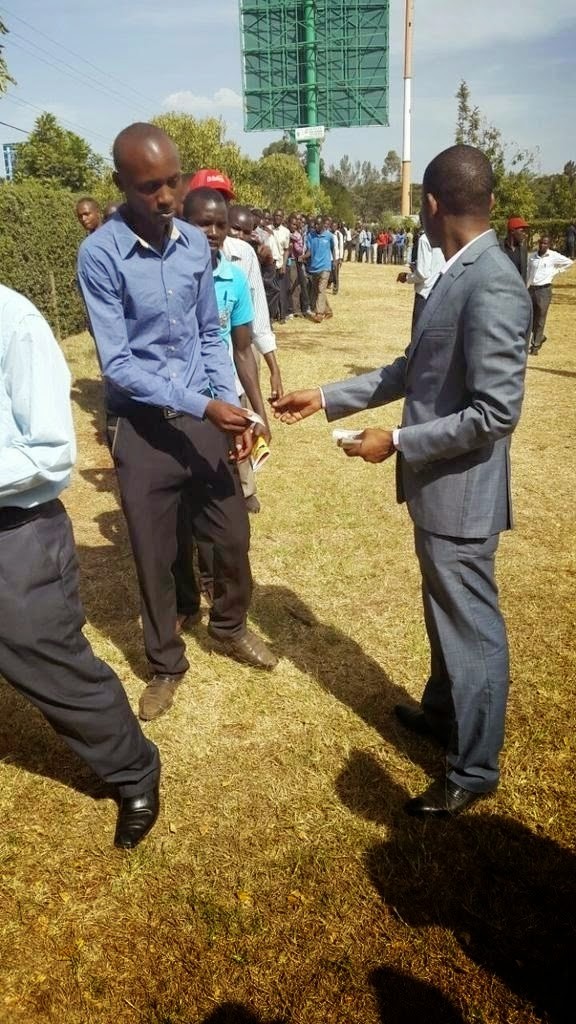 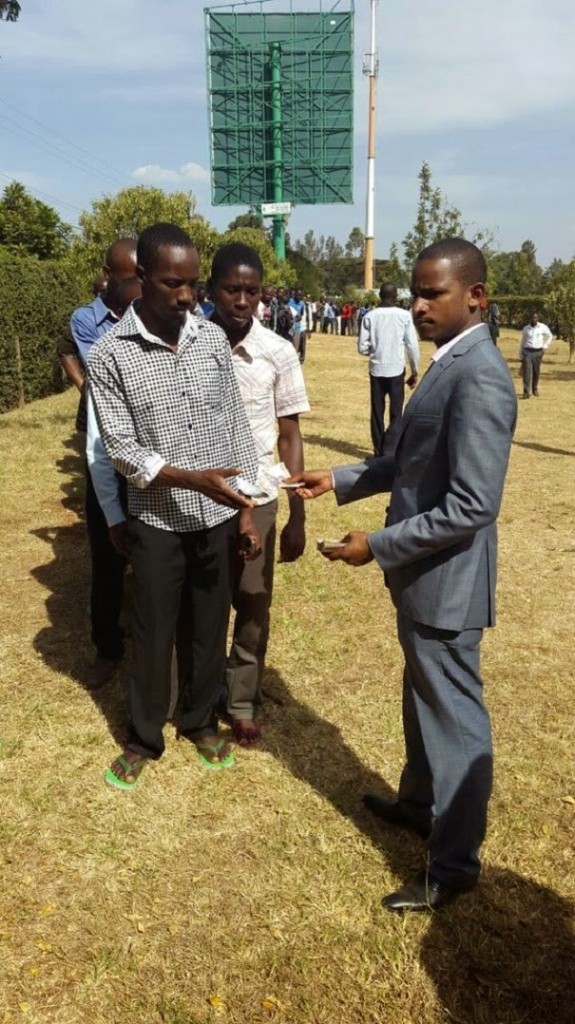 Where does he get his money? This was his response during an interview on Citizen TV:

” I not very wealthy and the wealth I have comes from God. I own a number of companies including a supplies company, a property and a construction company. I am also a farmer.”

This is a very dodgy answer since he has never stated exactly how he got his money.