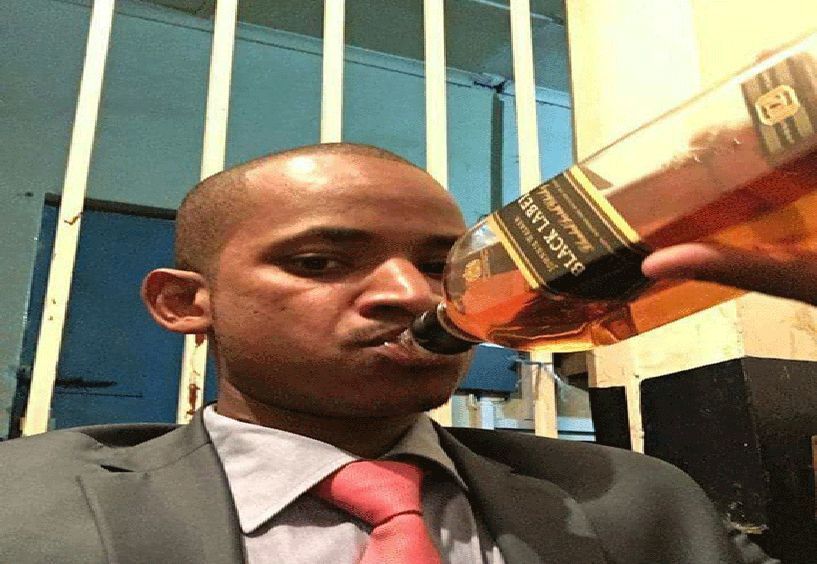 Babu Owino recently finally got into an elective position in the government after being elected as the Embakasi East MP. However, he is not about to abandon his unique character. 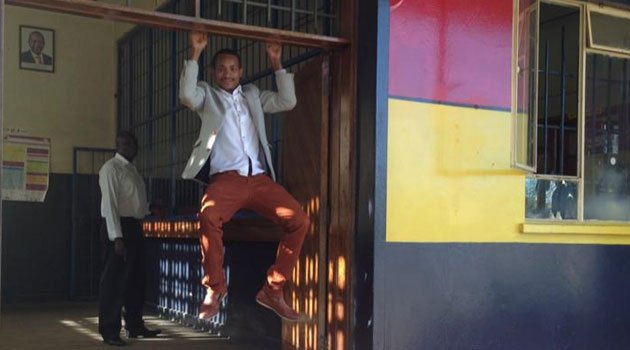 He also confessed during an interview with edaily that he drinks chang’aa. He revealed that he started the habit at an early age since his mother was a brewer of the illicit drink.

“I remember we struggled so much.My mum used to sell chang’aa and she raised up through that and up to now I still drink Chang’aa because that is where I came from. It wasn’t a bed of roses. Growing up in Nyalenda, times were hard as policemen would come and beat people in their houses. I could see my mum being whipped. I slept in Kisumu’s Central Police Station severally as I was, time and again, arrested for selling chang’aa. That was the only means that I could use to raise school fees. But through God’s work I managed and at least I am where I am now.”