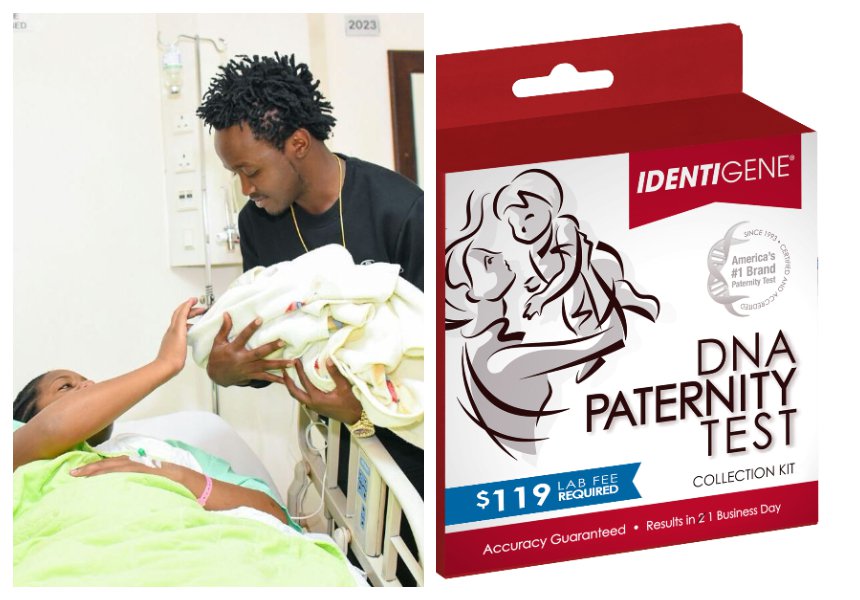 It looks like there is trouble in paradise after news just popped online that Bahati got a secret DNA test to verify that he is indeed the father of Diana Marua’s new daughter. According to secret sources, the DNA results were dropped at their flat where they stay and were left at the security gate since there were explicit instructions not to drop it at his house.

Neighbours reported that Bahati had a very angry reaction after setting his eyes upon the DNA results after being given the letter after getting back home on Thursday night. However, till now no one knows the contents of the letter.

“That is when all hell broke loose,” a neighbour narrated, “People kept asking what was in the letter because what ensued was an argument between Diana and Bahati. Even a pastor and his former manager were called to mediate.” 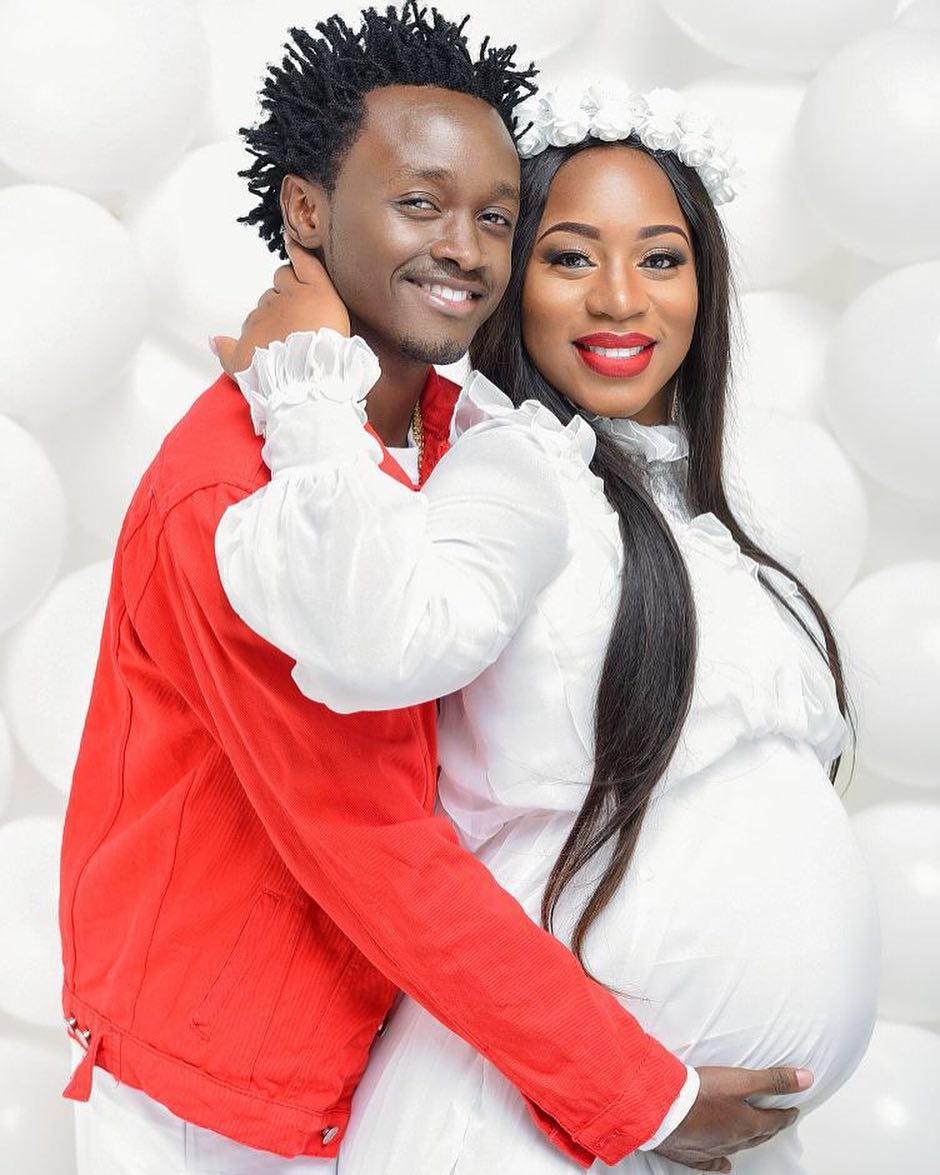 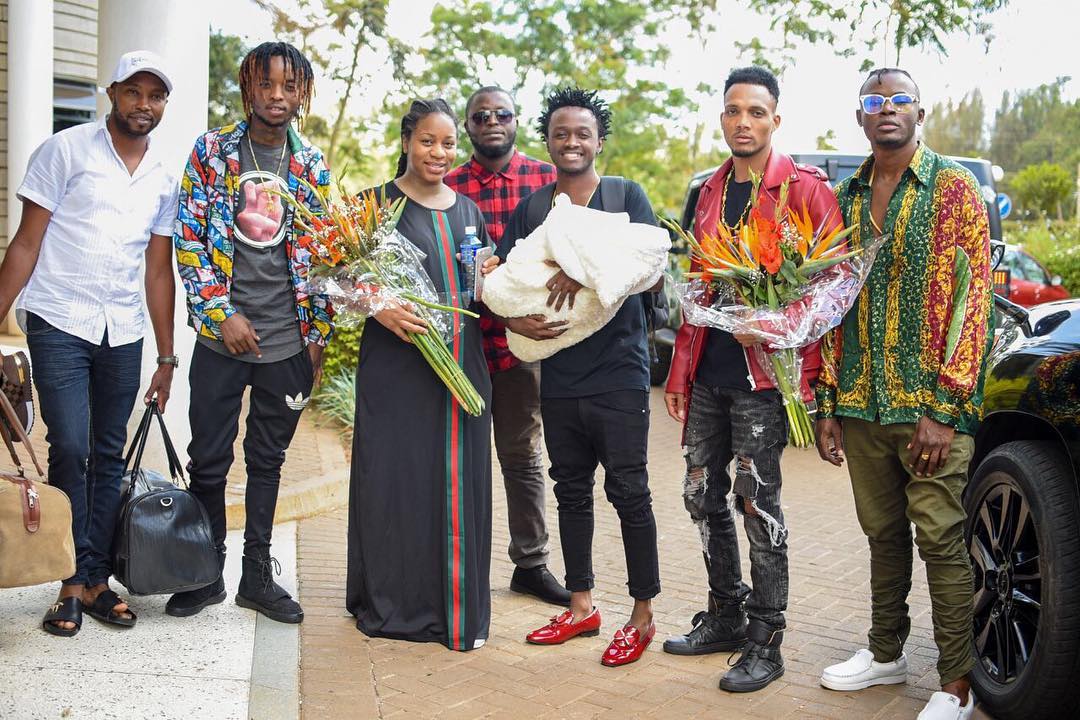 When called for comment, Bahati rubbished reports of there being a DNA letter, adding that, “Mambo ya kuingilia familia yangu siwezi ongelea.”