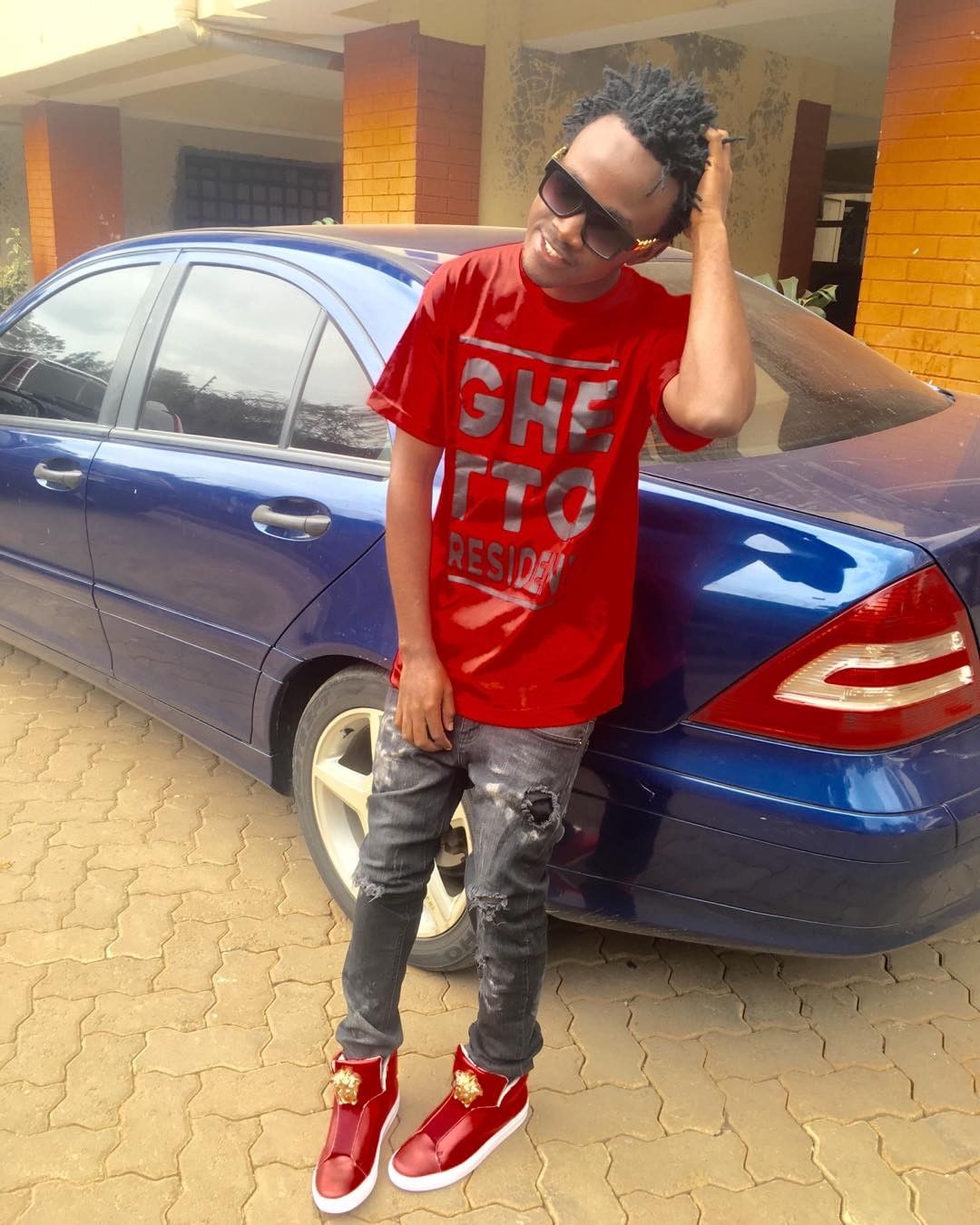 If you are a follower of gospel musician Bahati on social media, you may have noticed some weird photos posted on his account before they were quickly deleted. He was hacked.

The hacker posted various malicious photos with one of the captions being:  “My Diana in studio…she is the boom, especially in bed.” 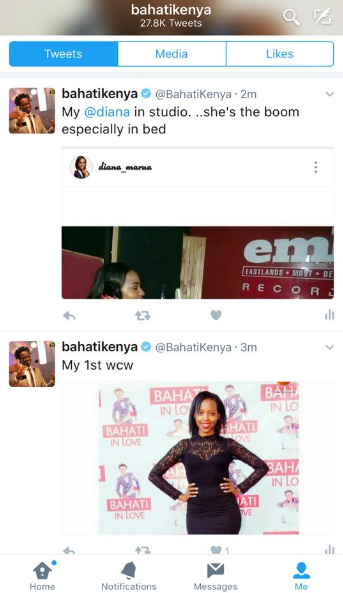 Bahati was quick to respond and warn his fans about the hacker. He posted on Instagram: “My Facebook, Instagram and Twitter accounts [have been] hacked!!!! The hacker is posting pictures of different girls randomly and sending me threats through blogs, saying how he/she will spoil my name,”

So how did the hacker have such ease of access to the account? Well it appears he has the phone which was stolen from the musician during his video shoot in Mathare slums recently. He posted this: 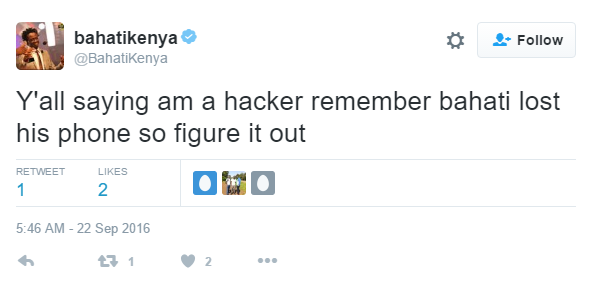 I hope Bahati logs out of all devices then changes his passwords to be safe else the thief can completely take over his accounts if he wants.