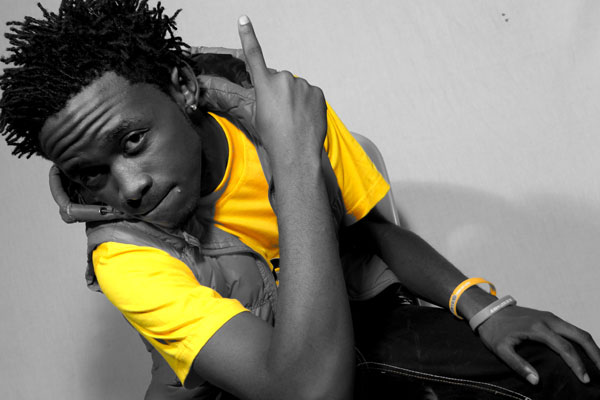 After winning a number of awards then releasing his first album, Bahati is not slowing down. He just recently released a new music video called Visa (Visanga). It is more of a slow song with a deep message inside. He also displays his skills on the guitar. Check out the music video. Various news reporters such as Willis Raburu of Citizen TV were featured in the video