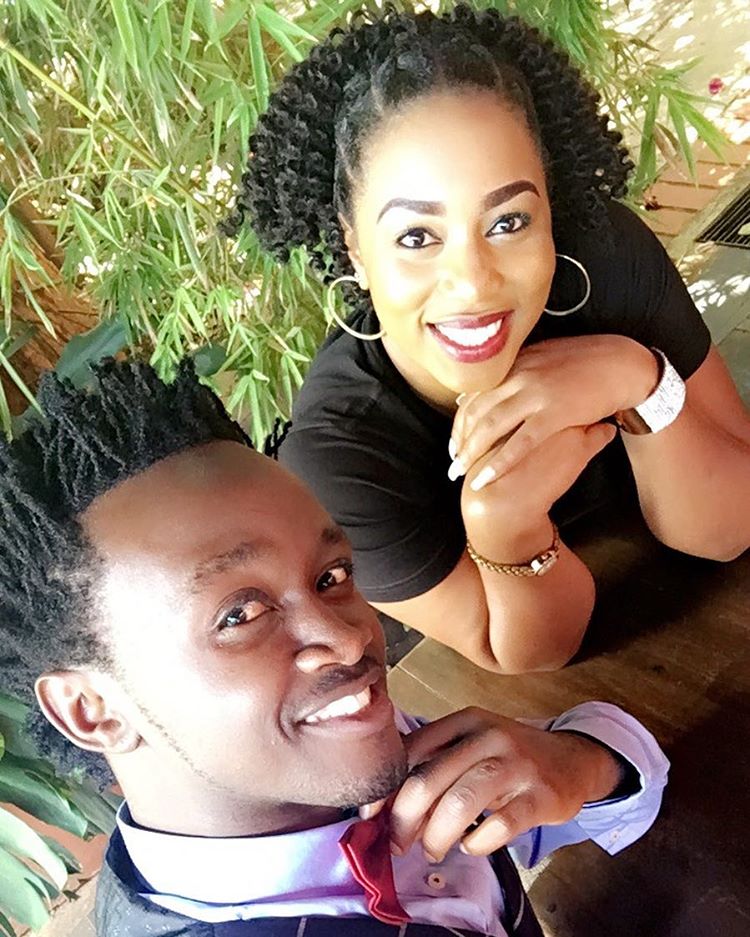 A number of weeks ago, Kenyan singer Bahati unveiled his girlfriend on social media under the term “prayer partner”. Her name was Diana Marua and the two currently live together.

It looks like Diana is already an owner of a luxury German machine car just like her boyfriend. She is the owner of a red BMW Z4 Coupe which resembles Saumu Mbuvi’s car.

She captioned the photo: “For I know the plans I have for you Declares the Lord 🙌🏼 Plans to Prosper you and not to harm you, Plans to give you Hope & a Future… 😊,” 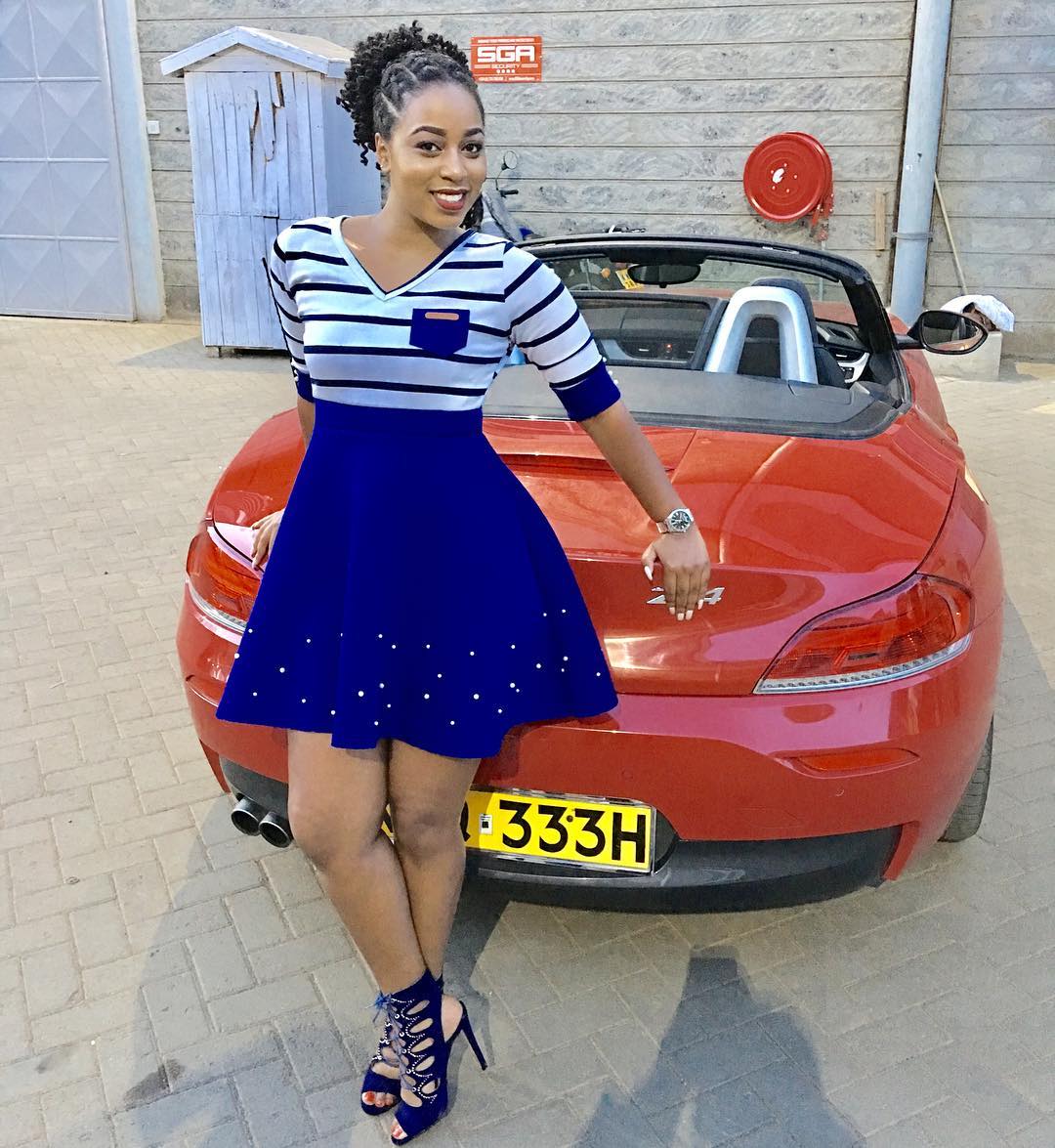 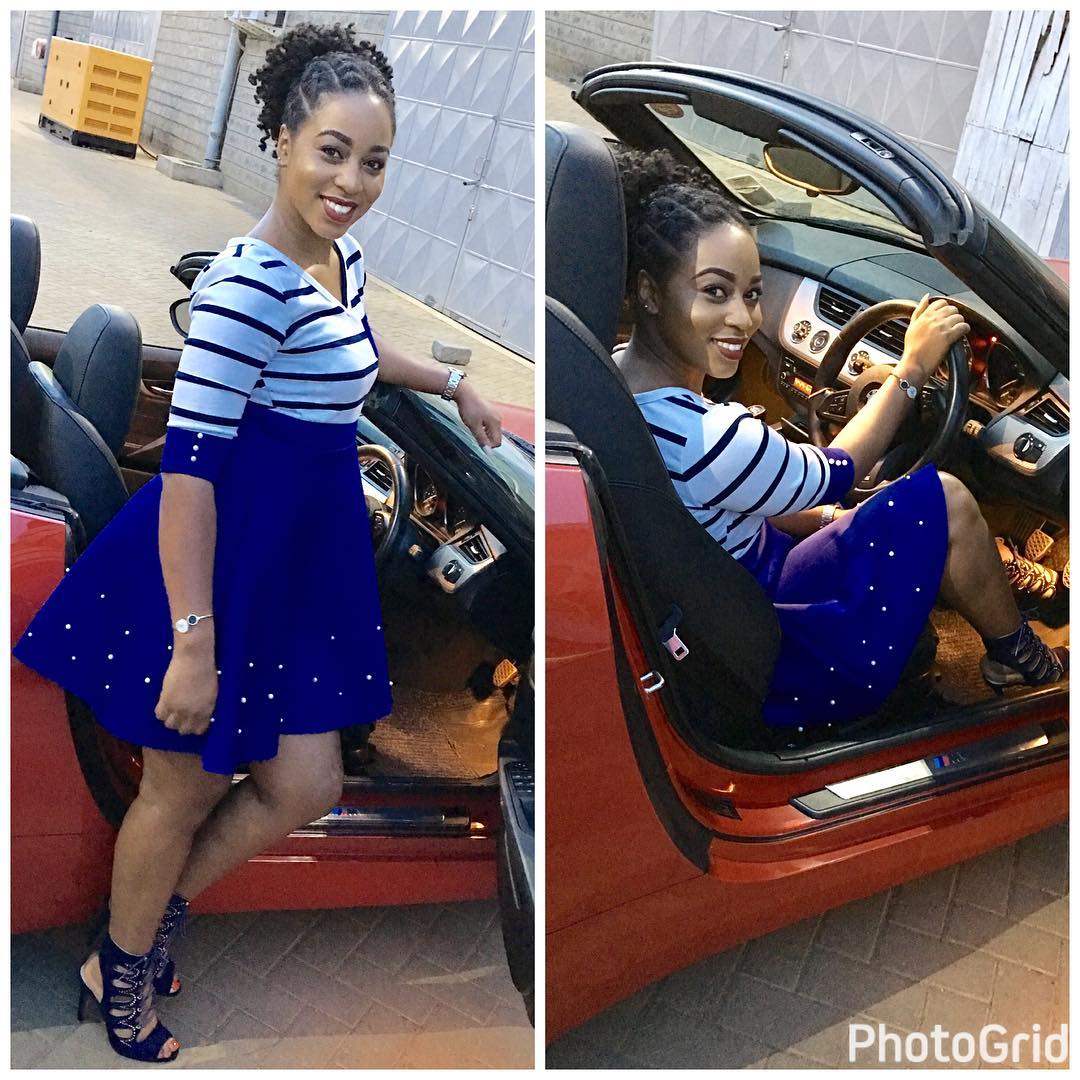 This is Bahati’s Mercedes Benz 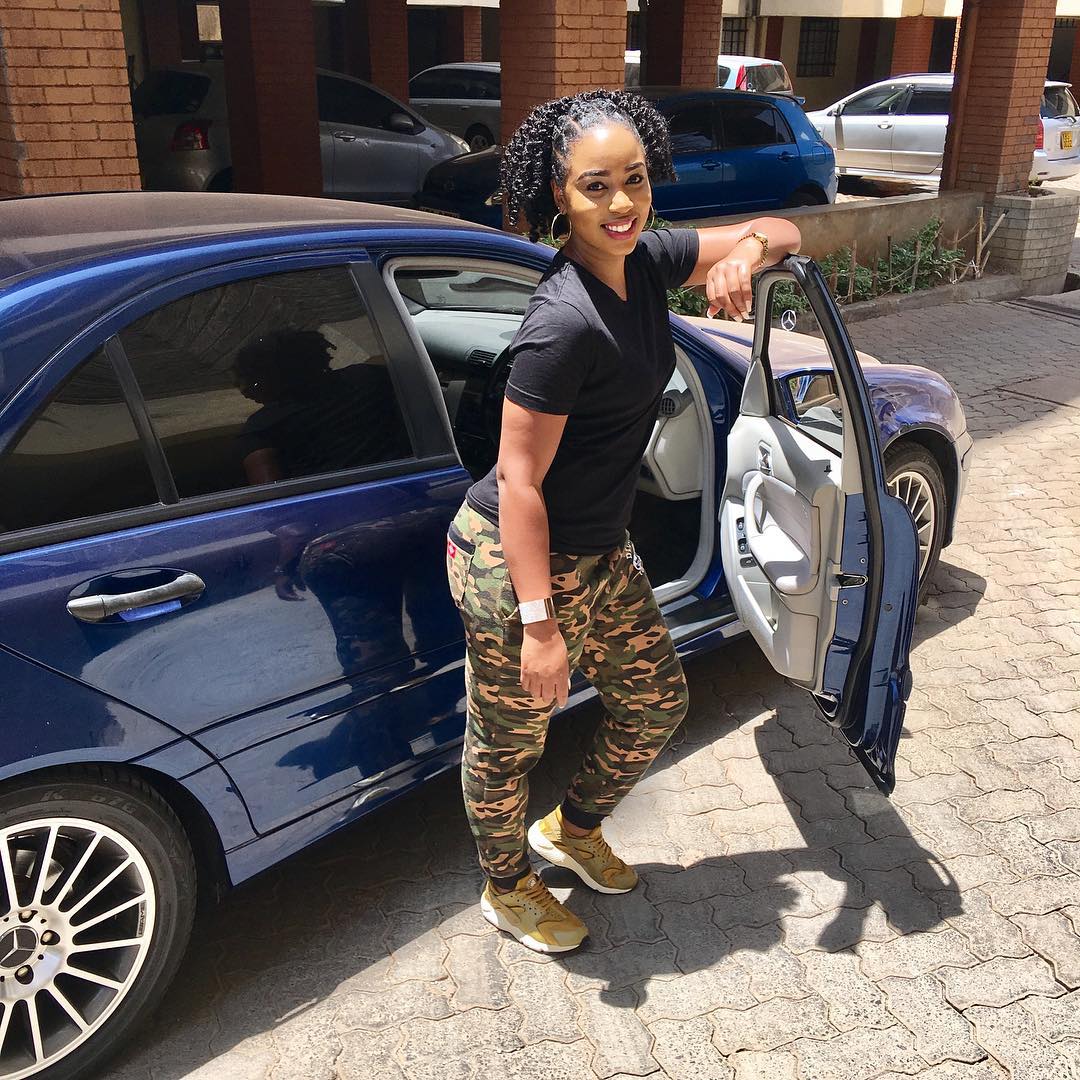