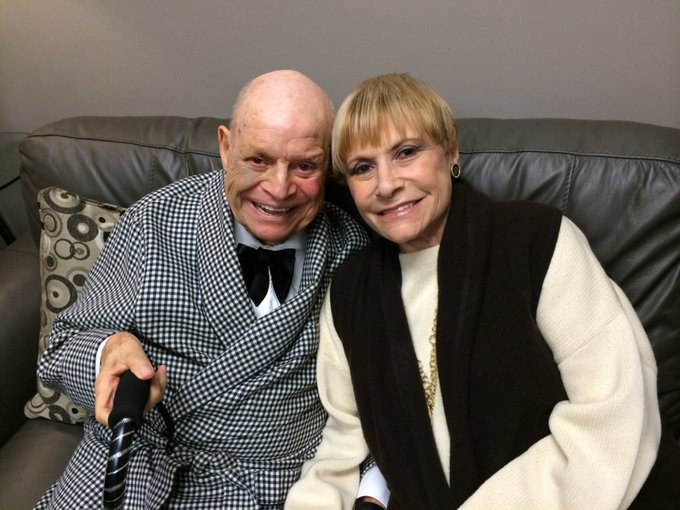 Barbara Rickles is an American lady who is widely recognized for being the wife to the late iconic comedian Don Rickles. Don was an American stand-up comedian, actor and author known for his insult comedy. He starred in different films such as Casino, Kelly’s Heroes etc. He passed away due to kidney failure at his home in Beverly Hills, California a month before his 91st birthday.

Barbara grew up in Philadelphia, Pennsylvania. She met Don Rickles through his agent and they quickly hit it off from the start. They ended up getting married on March 14th, 1964. They welcomed their first child in 1966, a daughter by the name Mindy Rickles. In 1970, they had their second son named Larry Rickles. However, he passed away in December 2011 after being diagnosed with pneumonia.

Larry Rickles worked as a screenwriter, filmmaker and television producer. He was the brains behind scripts for the comedy series Murphy Brown and worked as the co-producer of the documentary film about his father Mr. Warmth: The Don Rickles Project. Mindy on the other hand became an actress and a stand-up comedian. She starred in films like Lethal Weapon, Tales From The Crypt and In the Heat of The Night. 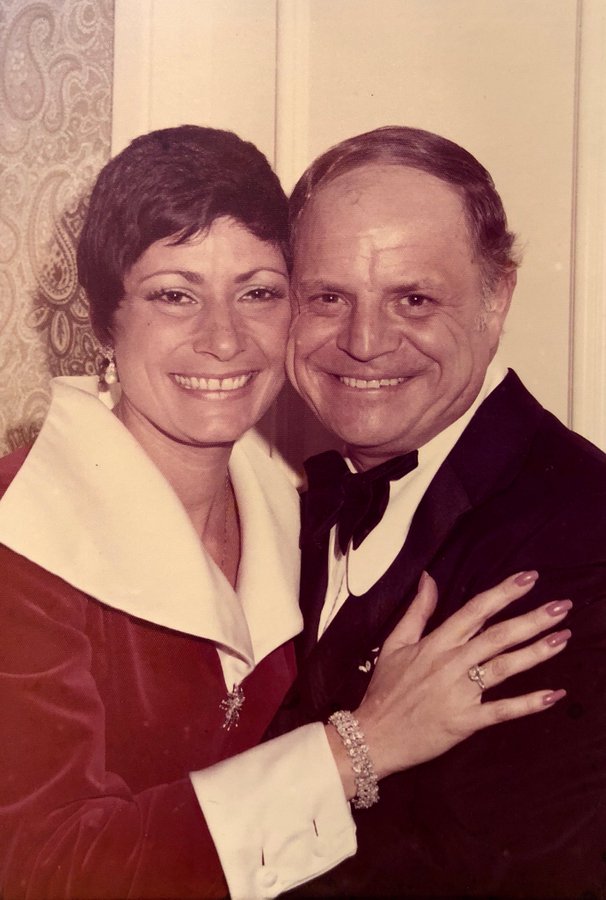 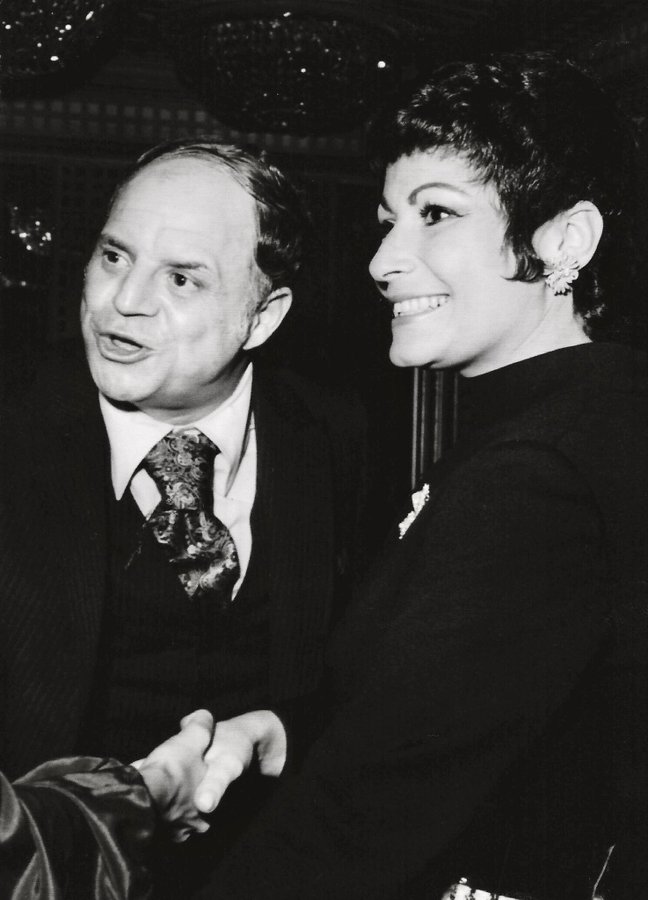 When she was younger before marriage, Barbara was involved in administrative duties working as the personal assistant of Don’s agent. She then later became an actress for a short stint. She has appeared on shows like Kathy Griffin: My Life Of the D List and George Burns Celebrates 80 years in Show Business.