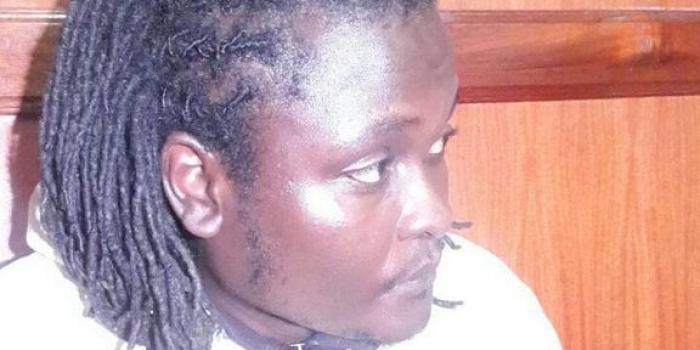 The thirst is real in some people. A Nairobi barber by the name David Munene is in hot water after touching the buttocks of Police Constable Sheila Achieng along Duruma Road.

He was arrested and arraigned in court before Senior Principal Magistrate Joyce Gandani. He denied the charges and was released on a Ksh30,000 bail. An offense like this will land him a 5 year jail term or a fine not exceeding Ksh50,000 or both.