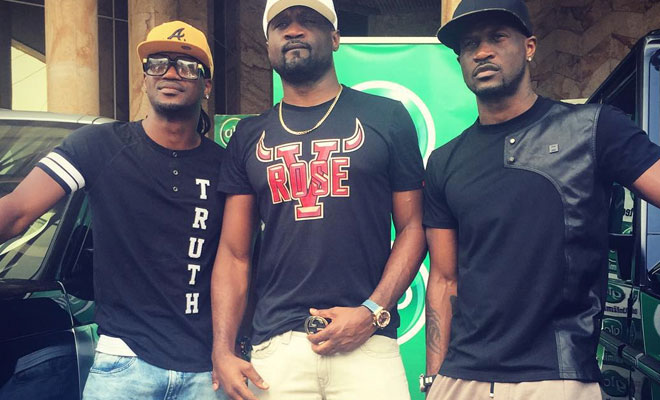 P Square and their elder brother Jude Engees Okoye have been together in the music business since the beginning. Peter and Paul Okoye have been the guys behind the mic while Jude was their manager. Together they have made millions of dollars performing in different countries as they release huge hits year after year.

One thing they have in common apart from a last name is that they love huge houses. Just check out their living rooms. 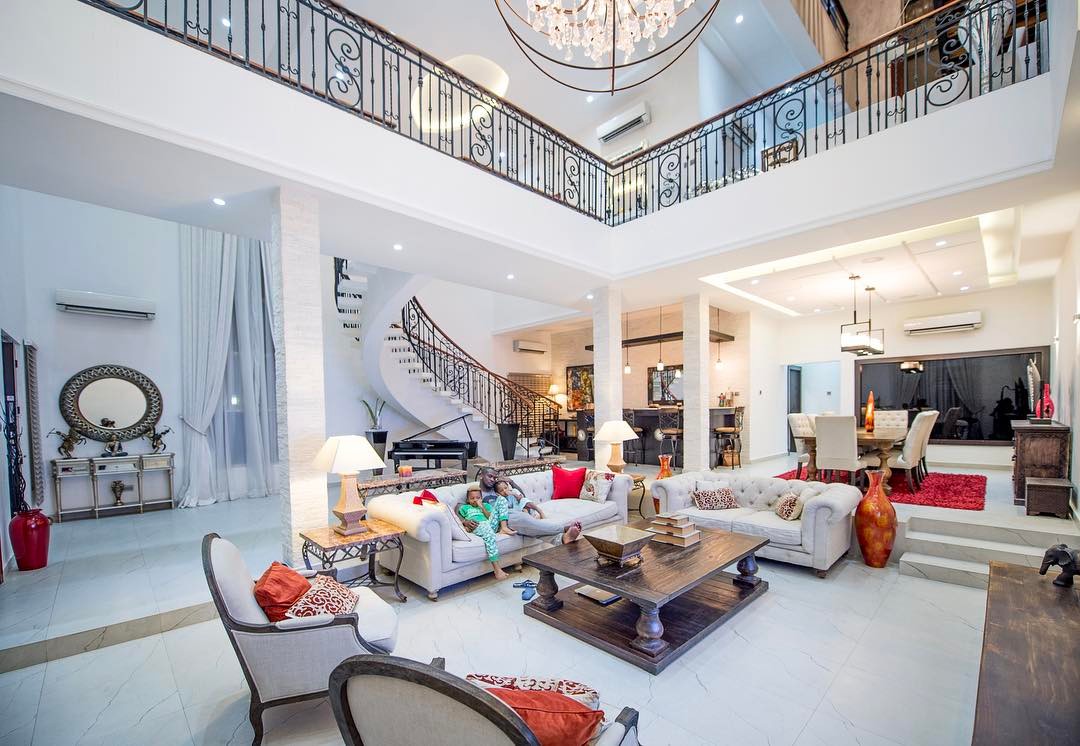 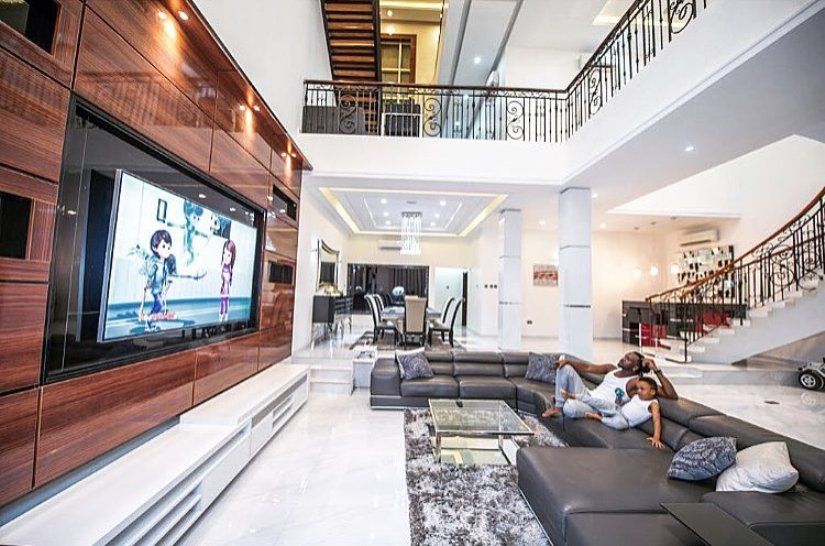 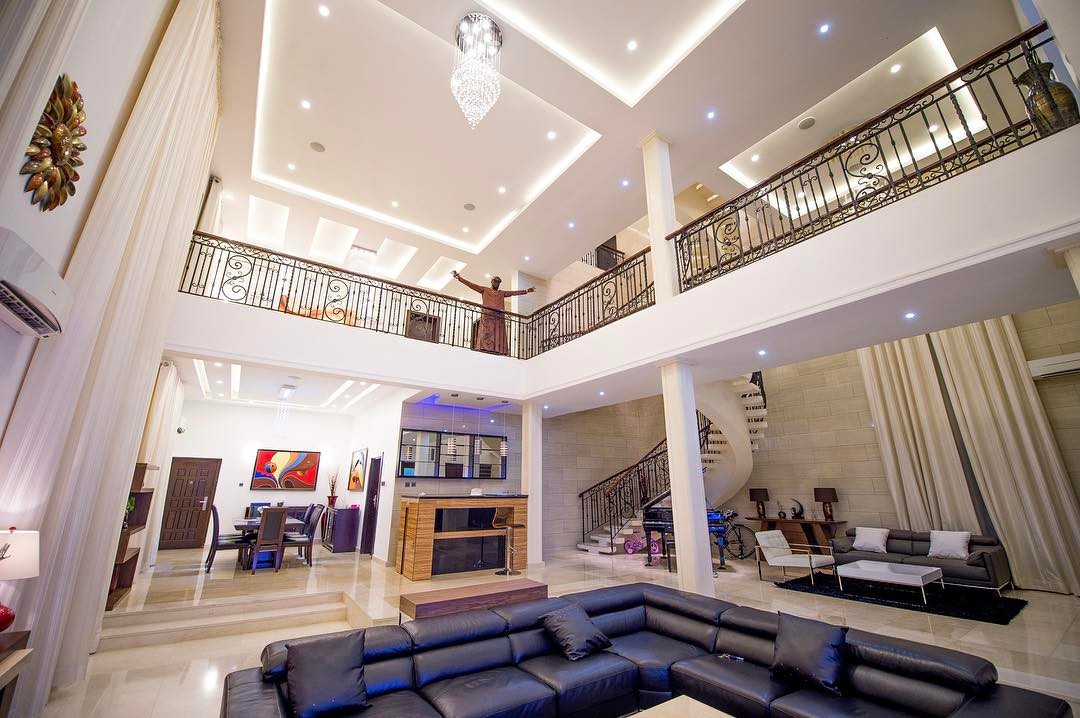