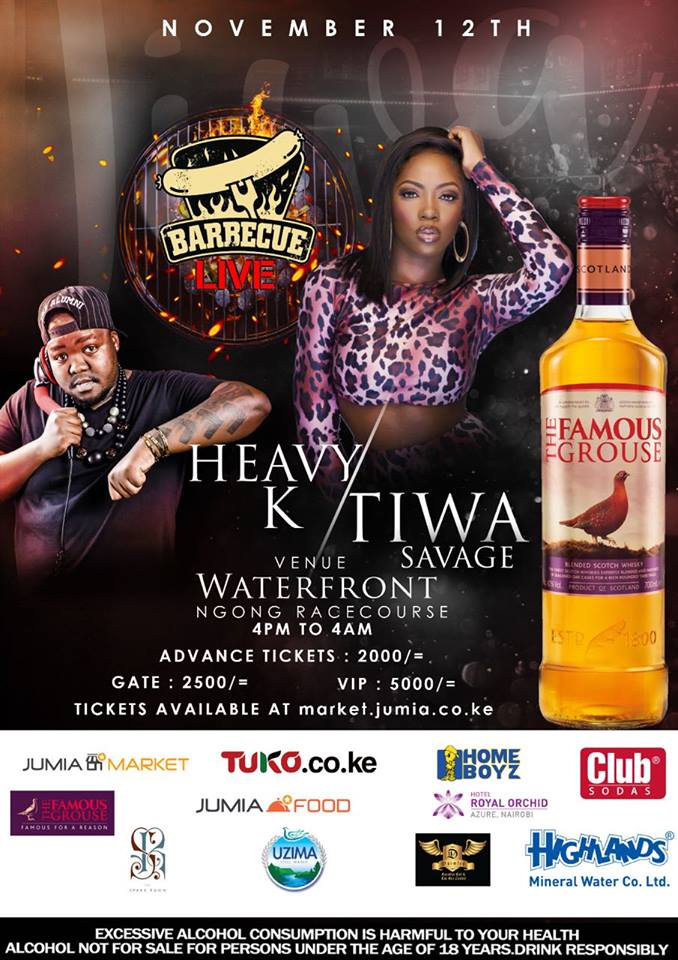 BBQ Live went down last weekend at the Waterfront Ngong Racecourse. The main performer of the night was Nigeria’s Tiwa Savage who thrilled the fans who had gathered for the event.

However, there was some drama involving Joseph Muraguri, the owner of BBQ Live event, and the bouncers he had hired. This happened when the boss arrived at the event as fans were lining up to gain entrance into the event. He tried to go through but the bouncers stopped him, got a hold of him and threatened to throw him out of the venue. They clearly didn’t even recognize him. 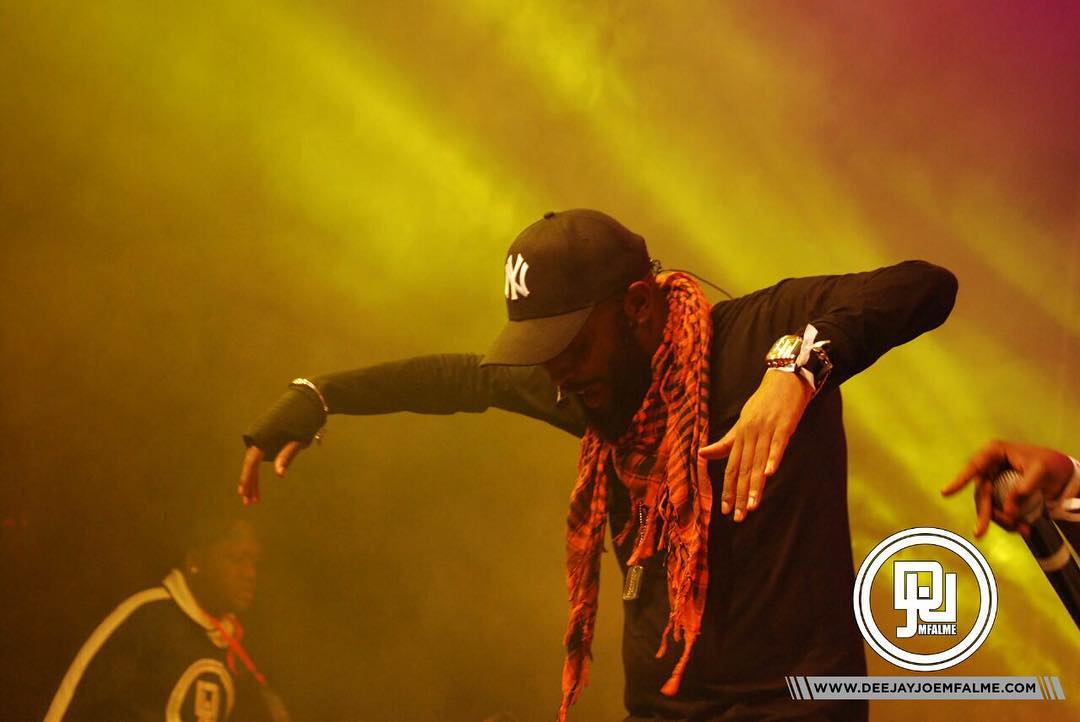 The boss had to call Shaffie Weru, who was the emcee of the night, to come to his aid and intervene. It was after this that he was able to enter his own event.