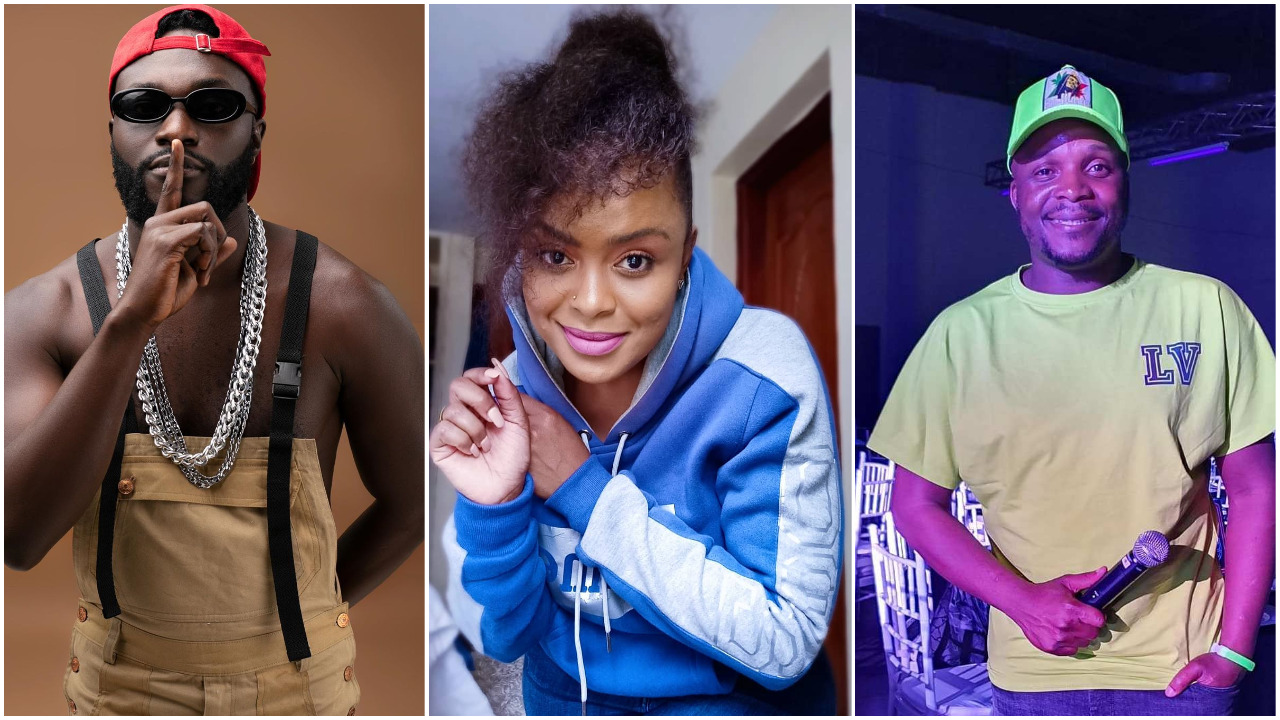 A few days ago, Naiboi made a video asking his fans to suggest various female artists he may collaborate with in his next project and was quick to categorically specify that he DOES NOT want anyone mentioning Avril. This was because he claims that two years ago, she snubbed his request for her to appear in his hit song “2 in 1” which was filled with many popular celebrities singing along to the song.

Avril has finally decided to respond after 2 years of staying quiet. She went on Milele FM on Jalang’o’s morning show and cleared the air. She said the reason why she didn’t send him the clip he was asking for was that she was just from giving birth to her son. Having undergone an episiotomy, she was in extreme discomfort at the time so she couldn’t film at the time so she needed more time to prepare. However, Naiboi kept pressuring her by asking for the video multiple times barely a few hours after sending his first request. Avril got fed up by the whole constant pressure since she had much bigger things to worry about so she decided to ignore him. Naiboi has held onto the beef since then for almost two years and has not shied away from mentioning the incidence multiple times in different media platforms.

Check out the interview: 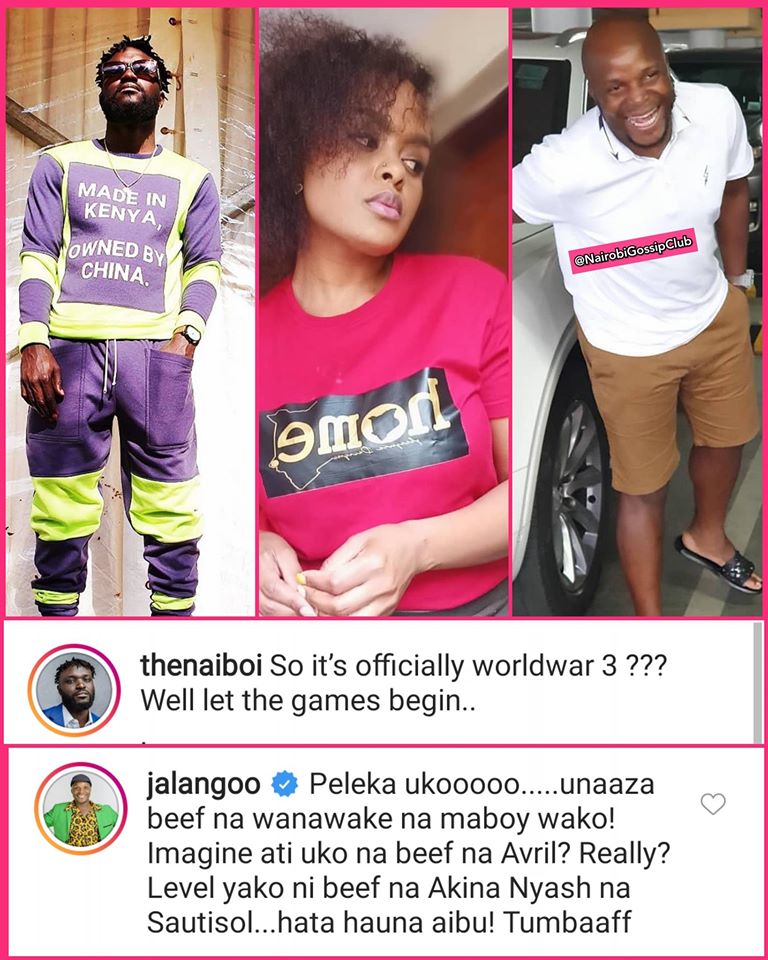