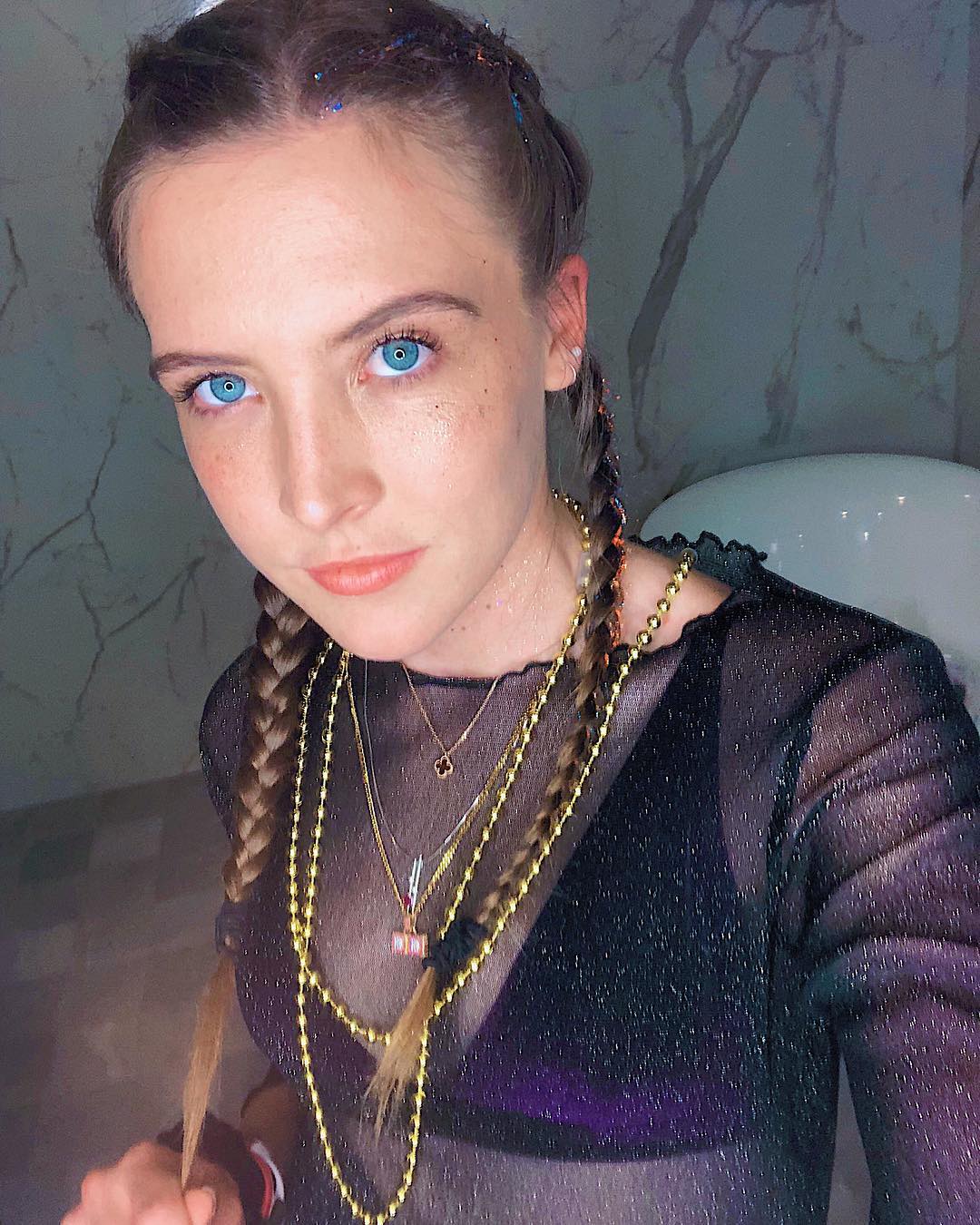 Bella is famous for her friendship with Bella Thorne.

She was born on 10th August 1996 in California. She has a sister by the name Chloe Pendergast. She graduated in 2018 from the University of California Davis where she studied animal science. She is friends with Bella Thorne and Dani Thorne.

She is currently dating DJ Z whose real name is Bram Kolber, the manager to Marlon Bills. She previously dated Remy Thorne who is Bella Thorne’s brother. She was involved in a controversy after Bella Thorne, her best friend posted a picture of them kissing on Snapchat and later revealing that she is bisexual. People speculated that the two Bellas were in a relationship together. None of the parties commented on the issue. 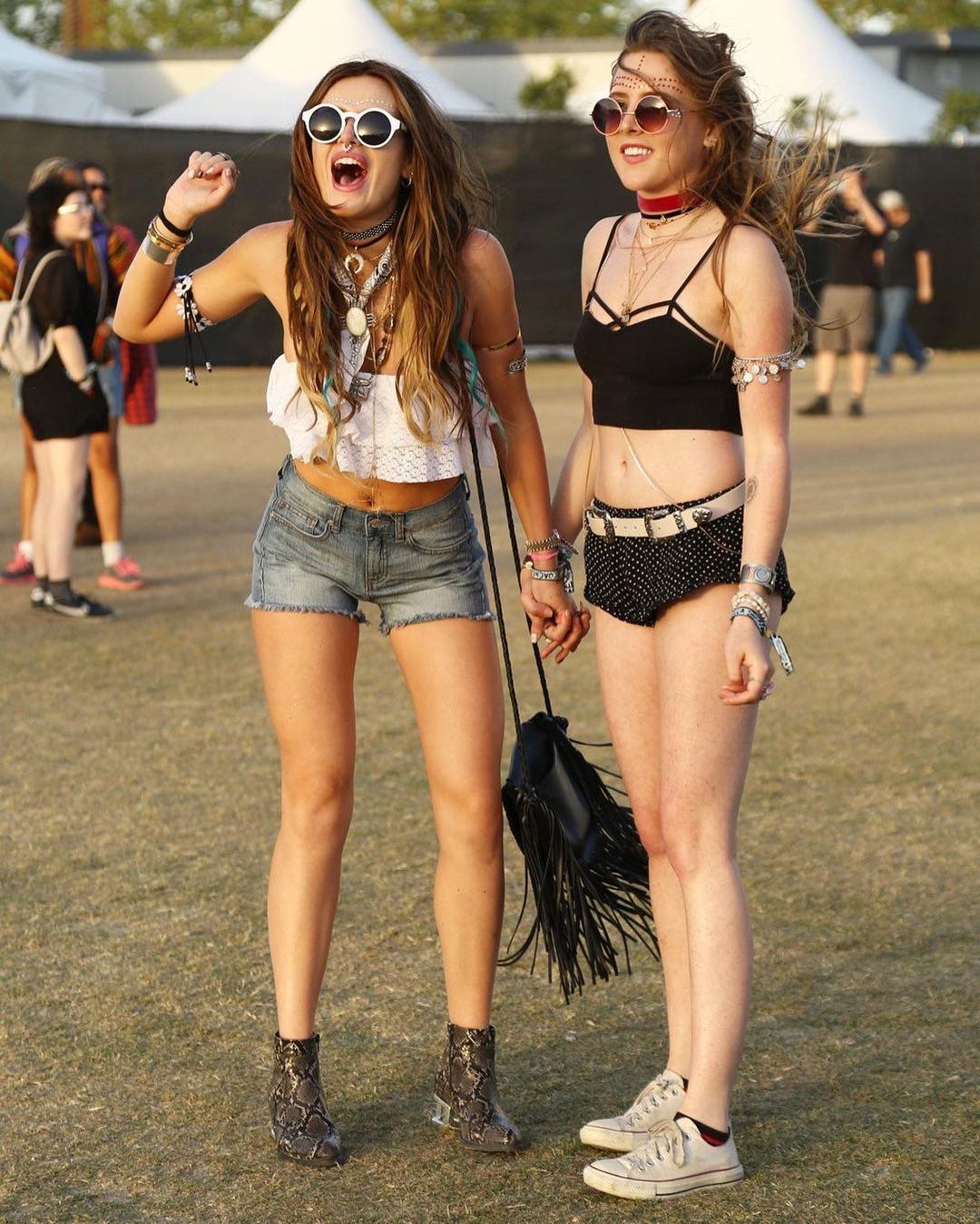