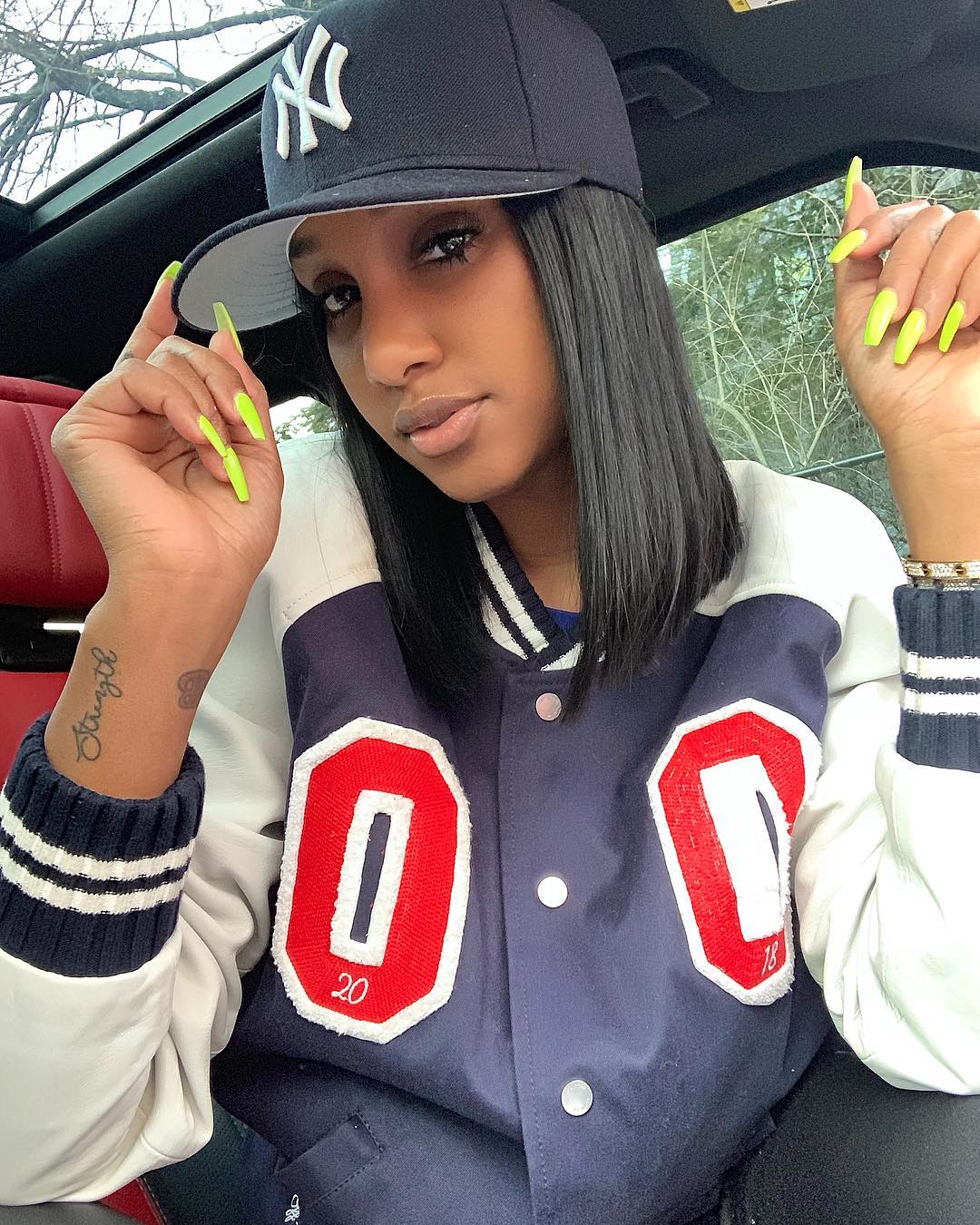 Bernice is a model, entrepreneur and a video vixen. She was born on 17th April 1980 in the Bronx, New York City.  She is of Puerto Rican descent.

From 2012 to 2015 she was in a relationship with Canadian musician, Drake. She then dated Marion Knight, founder and CEO of Kaptal Records and Death Row records in 2015. In 2016 she dated rapper T.I after their short break up with Tiny.

Bernice had a daughter by the name Ashley at the age of 15. Her daughter went on to have a daughter in March 2018 called Amarie. She has a second daughter called Sarai. 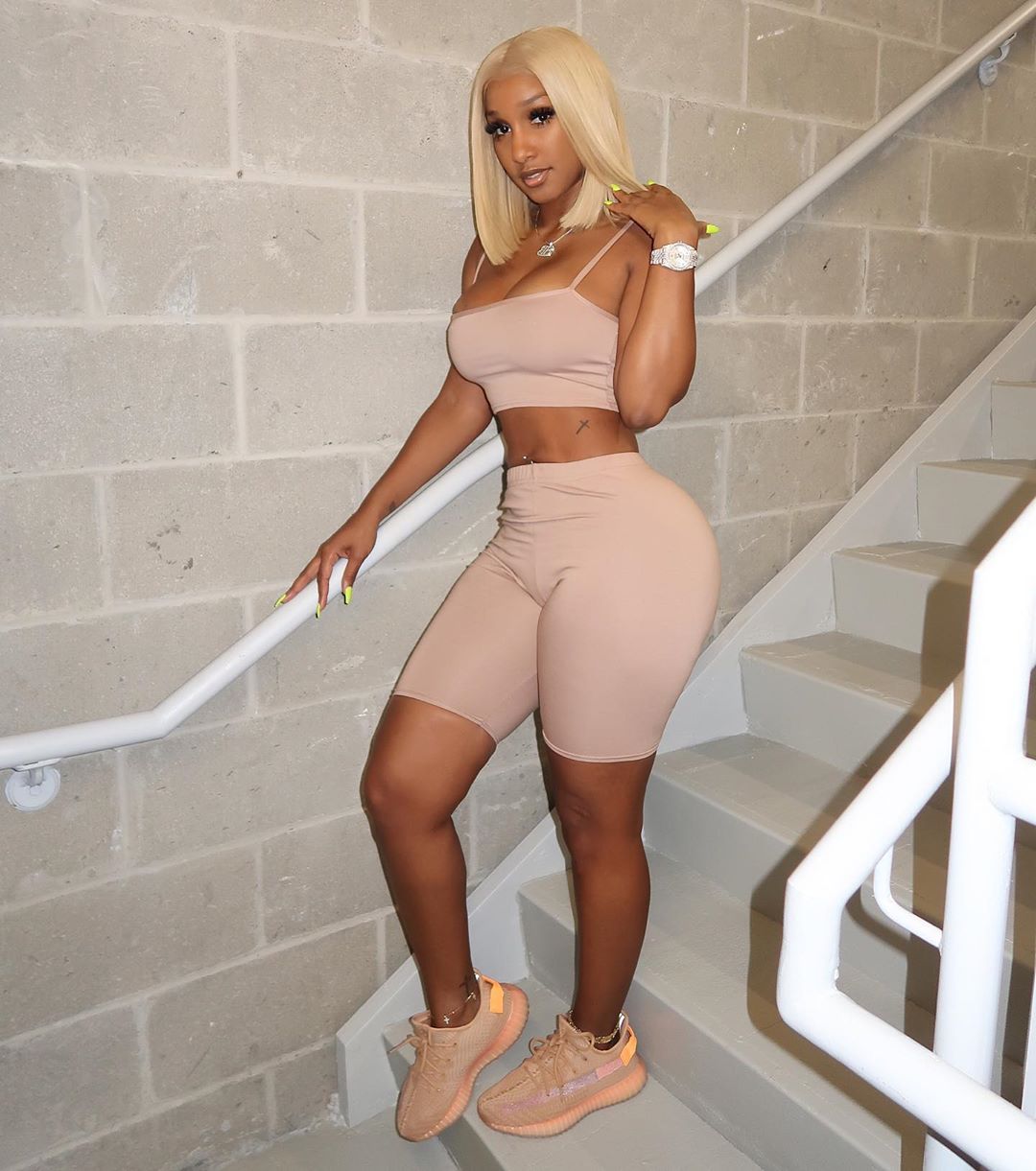 Bernice started off her career as a bartender and waitress. After this she progressed to modeling. As a video vixen she has featured on videos like J. Cole’s Work Out, Diced Pineapples by Rick Ross featuring Wale and Drake, Ain’t Leaving Without You by Jaheim and others. She has featured on magazines like Black Men magazine, Hot New Hip Hop, King Magazine, Show Magazine and others.

She has a pajama line titled Bold & Beautiful. She recently started a You Tube channel titled Bernice Burgos which has more than 10k subscribers.