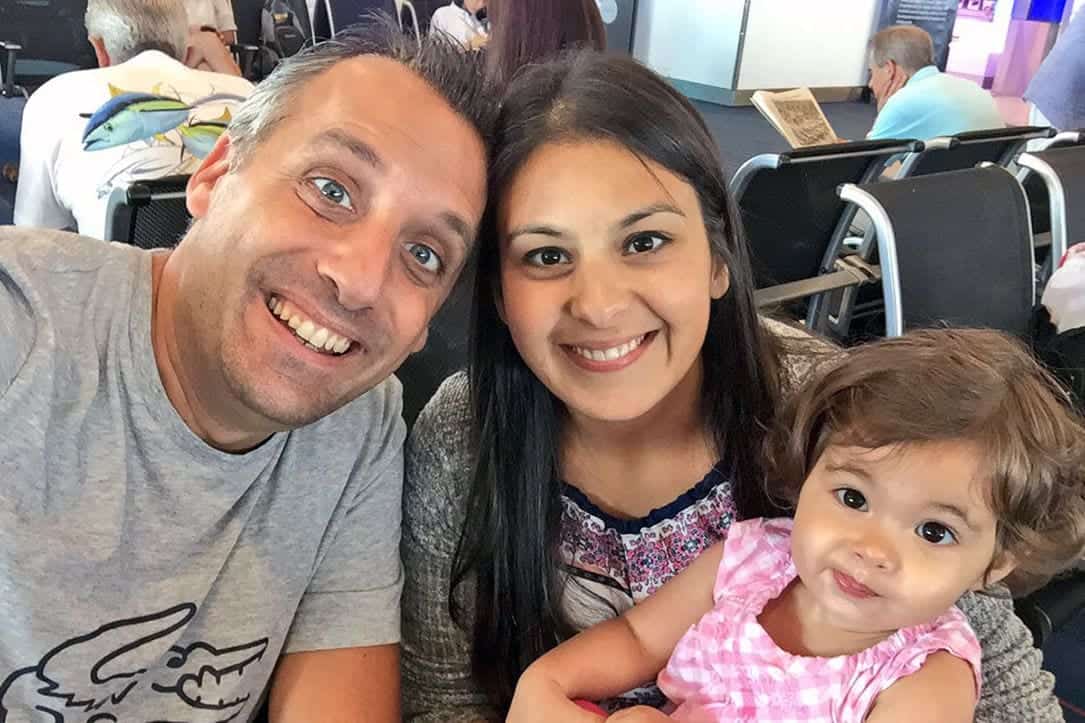 Bessy Gatto is an American lady who got into the limelight thanks her marriage to Joe Gatto. Joseph (Joe) Anthony Gatto is an American comedian actor and producer from the New York City borough of Staten Island. He is a member of The Tenderloins which is a comedy troupe. Together they also star in the television series Impractical Jokers.

Bessy was born in 1982 and has largely kept details of her upbringing away from the public eye. She got married to Joe on September 2nd 2013. They have been blessed with two kids so far. Their daughter, Milana, was born on 7th May 2015 while Remington Joseph was born on 1st August 2017. The family live together with their two dogs New York and Lynbrook.

In terms of hobbies, Bessy is a travel junkie and a big fan of animals. She often organizes and attends workshops and enlightenment programs on animal rescue and protection.