At some point in our day to lives, we find ourselves in situations where someone makes a nasty critical remark and we have to think of a remark to redeem ourselves. Here are a number of people who are just masters at coming up with the best comebacks in a matter of seconds. 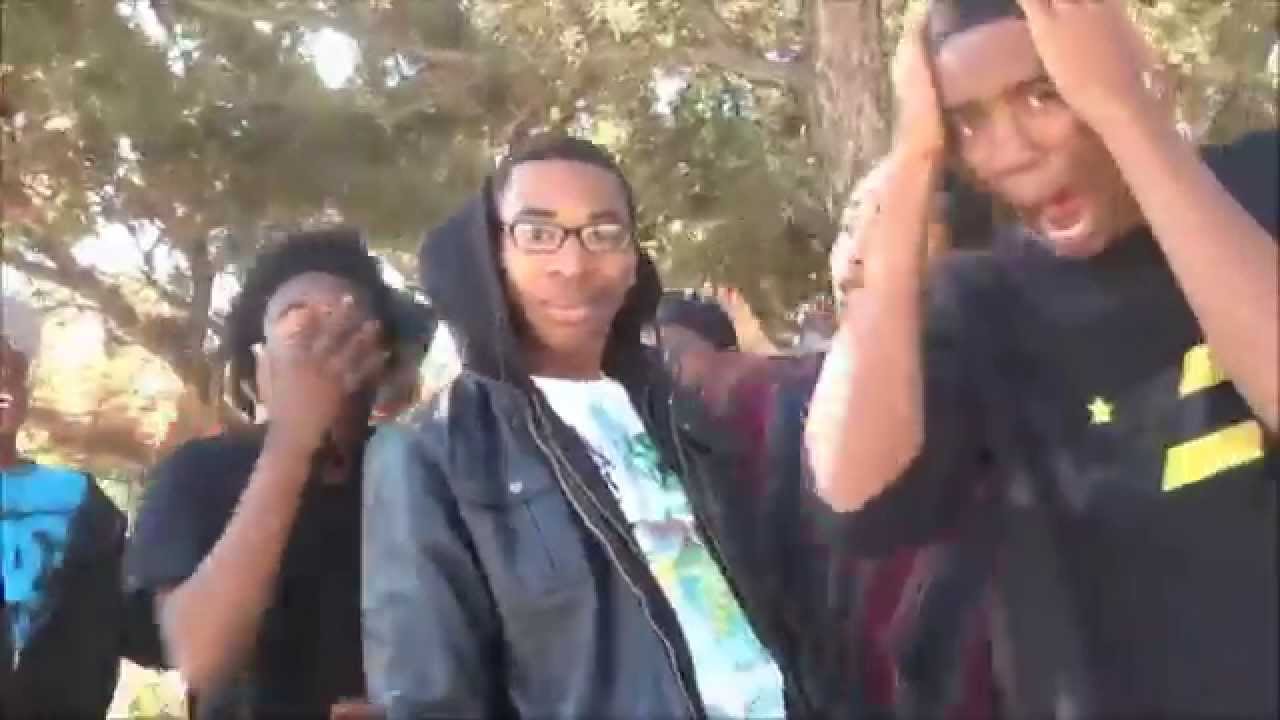 A question was posted, “What is the most brutal comeback you’ve ever heard?” and these were the responses:

Inside a school cafeteria, this was overheard.

2. When I was at work one day, I was a cashier and overheard a man yelling at the service desk about another one of our employees. Spouting off about how we were terrible and how our workplace hires idiots. My supervisor looked him dead in the eye and asked if he wanted an application.

I was playing CoD4 on Xbox with some friends some years ago. One of my friends said to some guys we just beat “Why does your breath smell like my c*ck?” Some guy says back, “Because I just ate out your sister” without skipping a f*cking beat. XBL used to be a brutal, cruel world.

A buddy of mine is at a Blue Jay vs Yankees game, sitting down the third line and yelling at Jeter “Jeter you suck! You’re a bum!” Jeter turns around, glances and says “Yeah, I really wish I had your life.”

I was with my family at the zoo gift shop. Went to buy some geodes that I could break open with my kids. Wife ask me why I would pay that much ($5) for a rock. Told her I paid more for the one on her finger. Rock purchase no longer contested.

Cop here. Called because a teenager was “talking back” to his parents. Not hitting, not throwing things, not hurting anyone. He was just being a spoiled cunt. Parents had given him anything he wanted all his life. Mom got mad at me when I told her this was not a police matter, it was a parenting issue. She started going off on me. I said, “I can’t fix in a 15 minute call what took you 15 years to f*ck up.” The complaint was worth it.

I was on a job site with a co-worker named Scott, redoing some plumbing in an empty house. We had an Ipod going, and a song by White Zombie comes on. I can’t remember the name of it, but the intro has audio clips of a woman having an orgasm. I yell to Scott “Hey, I think your wife is here!” He was sweeping up some dust after drilling a hole through some concrete, so, he scoops it up, walks over, and very slowly pours it on the floor in front of me with a smirk on his face and says “Hey Pat, your mom’s here.”

My mother had been cremated about 3 weeks before this happened.

My dad is a pediatrician. Someone said to my brother: “Your dad touched my balls.”

My brother’s response was: “Yeah, and you paid him for it.”

Guy hitting on girl: “What’s it going to take to get in those pants” Girl: “I already have one a$$hole down there, I don’t need another”

A few years ago, MySpace Tom was defending Instagram when someone tweeted “says the guys that was not able to keep a social network alive.” MySpace Tom responded “says the guy who sold myspace in 2005 for $580 million while you slave away hoping for a half-day off.”

One of the greatest internet burns of all time.

I had a customer angry we couldn’t take another company’s gift card. He said “are you saying I can’t read?” I said “no our store got sold we can’t take those anymore the grace period ended 2 years ago” when he looked at the gift card again he said nothing. His wife said “I guess you can’t read after all”.

I wanted to high five that lady.

A comedian was being heckled by a drunk girl…he said to her “I’ll bet you’re afraid of the big bad wolf, aren’t you?” “No! I’m not!” she said defiantly. He responded with “That’s funny…the other two pigs were.”

Best response to this I ever heard was

“What are you looking at?”

“I don’t know but it talks”

When I was 13 some older (and heavier) girls were picking on me in dance class. I remember one of them saying, “Bite me”, in front of all her shitty friends. I replied with, “I’m trying to cut fat from my diet”. Shut that cow and her friends up real fast.

When a hurricane was pounding his home state, Chris Brown tweeted “Please pray for Virginia.”

TV writer Danny Zuker responded, “Oh God, what did you do to her?”

I have an in-law who eats keto and used it to lose a ton of weight. One of his (very overweight) cousins took it upon himself to tell him that his diet would send him to an early grave.

His response? “Yeah, but at least they’ll be able to carry my coffin.”

One time my boss was up on stage for a meeting and was explaining some issues FedEx was facing with shipment times and that we’ll need to adjust our shipping ETA’s. So this one especially outspoken individual raised his hand and asked “So uhh, like, when are things going to be like they should be?”

To which my boss responded…

“I don’t know, when are you going to be like you were in your interview?”

Every time I walk into a store with my dad.