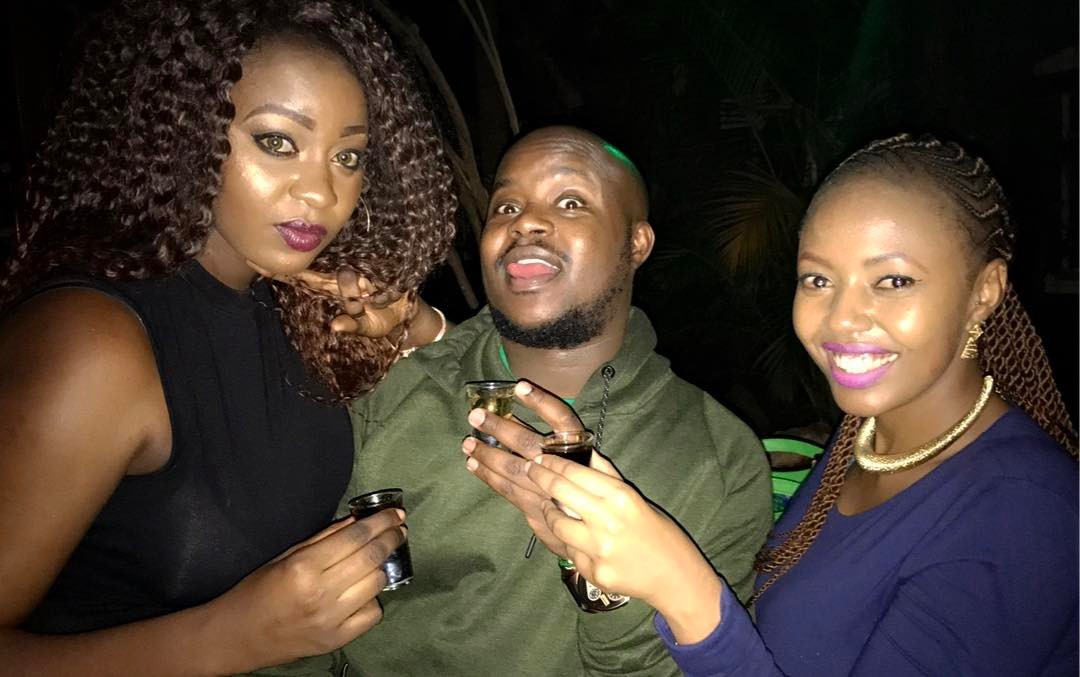 A herd of buffalo can only move as fast as the slowest buffalo? And when the herd is hunted, it is the slowest and weakest ones at the back that are killed first.
This natural selection is good for the herd as a whole, because the general speed and health of the whole group keeps improving by the regular killing of the weakest members.

In this way, regular consumption of alcohol eliminates the weaker brain cells, making the brain a faster and more efficient machine.

And that, guys, is why you always feel smarter after a few drinks.”