Jordans have eight times the sales of current top NBA star Lebron James with sales of over $2.6 billion in a year and commands over 50% market share of the $4 billion US basketball shoe market.

Even though Michael Jordan retired many years ago, his shoes are still higher than any other basket ball player out there and the royalties he collects Nike make up a huge portion of his $100 million earnings per year. Michael also own 7 restaurants and a car dealership. 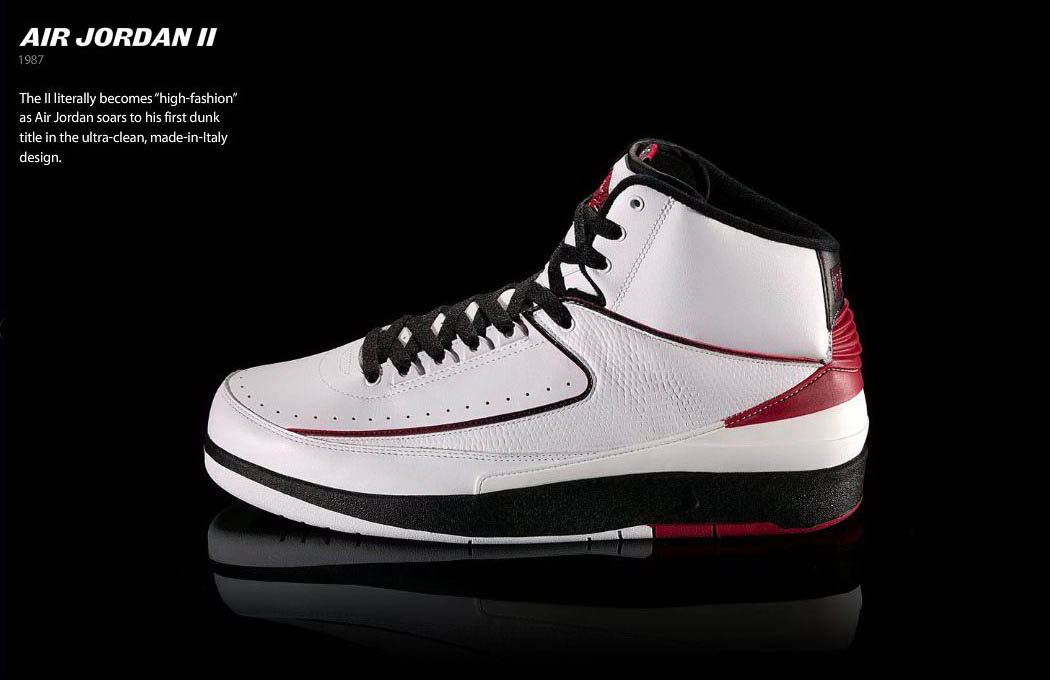 They were the first one that Nike never added their trademark Swoosh and also the first basketball shoes to actually use Italian leather.

These shoes are very light weight and good if you are doing quick lateral movements hence making them perfect on the court. They were inspired by the Japanese flag.

When Michael Jordan went into retirement, these were the first shoes to come out in this new chapter in his life hence also making them the first ones he never wore during an NBA basketball game.

These were the first Jordans that Nike sold worldwide.

They were the last pairs of Air Jordans Michael wore as a member of the Chicago Bulls. 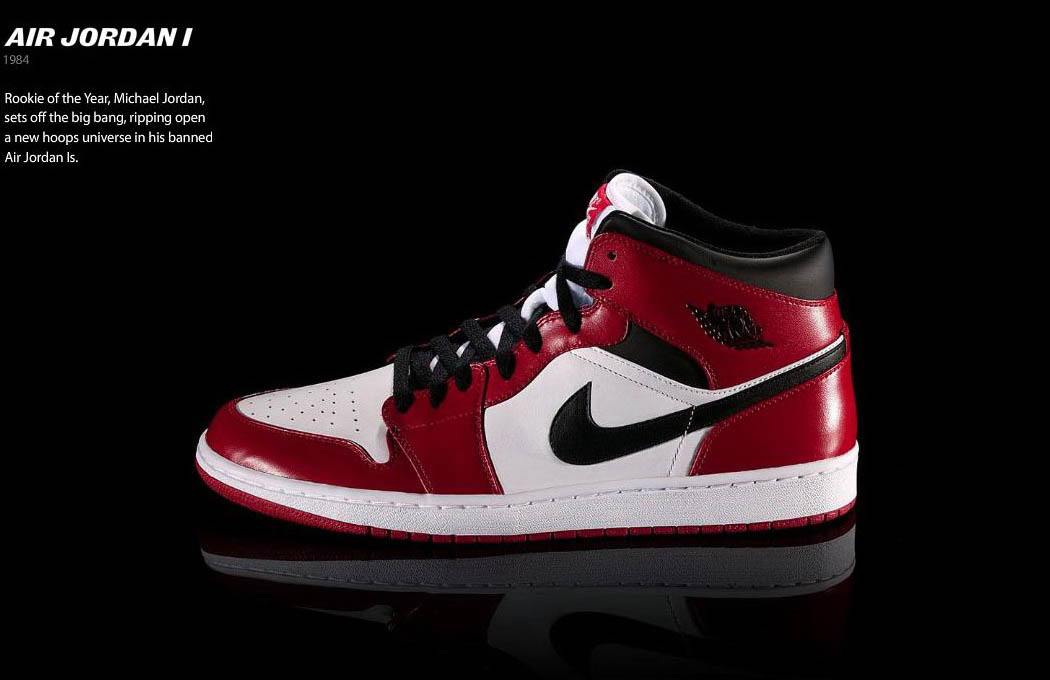 November 17 1984 was the first time Michael wore these shoes at an NBA when he was playing against the Philadelphia 76ers. They were against NBA’s policy that all basket ball sneakers had to be white. Michael was fined $5,000 every game he wore the shoes but he didn’t care, one of the best decisions he made since this led to massive publicity that led to his massive bank deposits in his retirement. 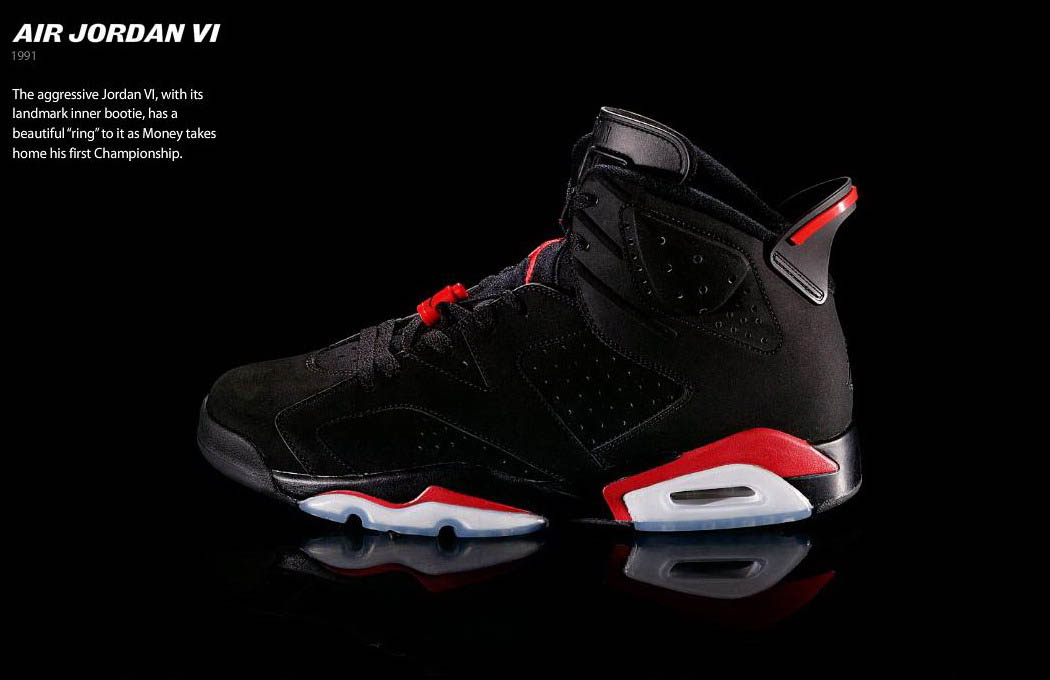 These were the shoes Michael wore when he won his first championship with the Chicago Bulls in 1991. 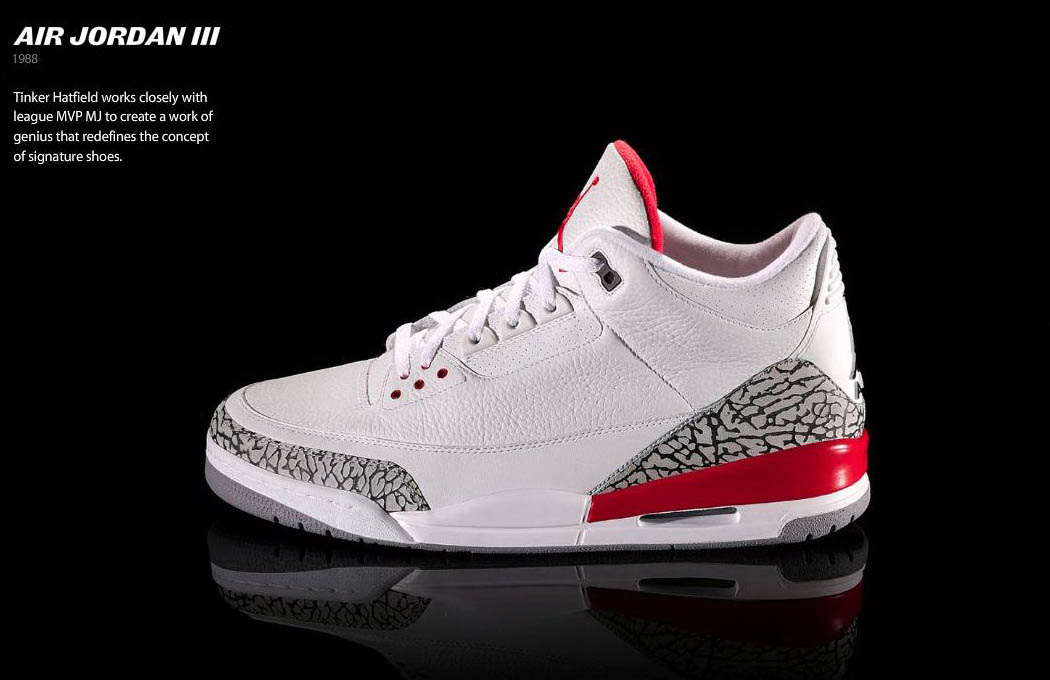 They were the first to have the Jumpman logo and one of Michael’s favorite shoes. 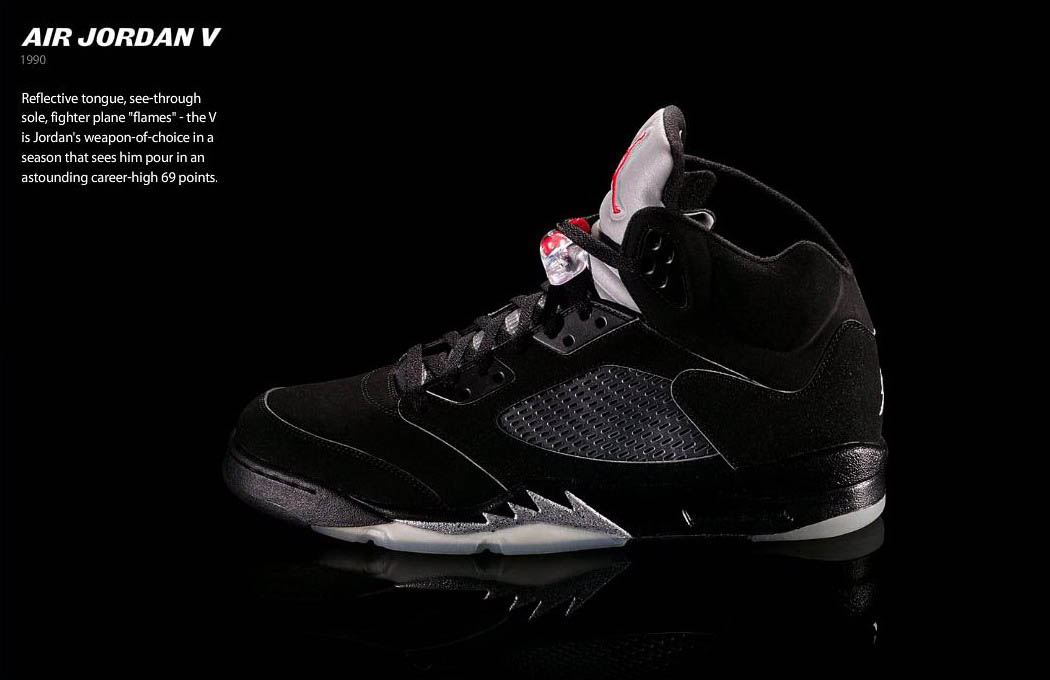 They were released early 1990 but are still selling massively till now. The shoe shave a reflective tongue and clear sole. So far these Jordans have sold the most quantity. 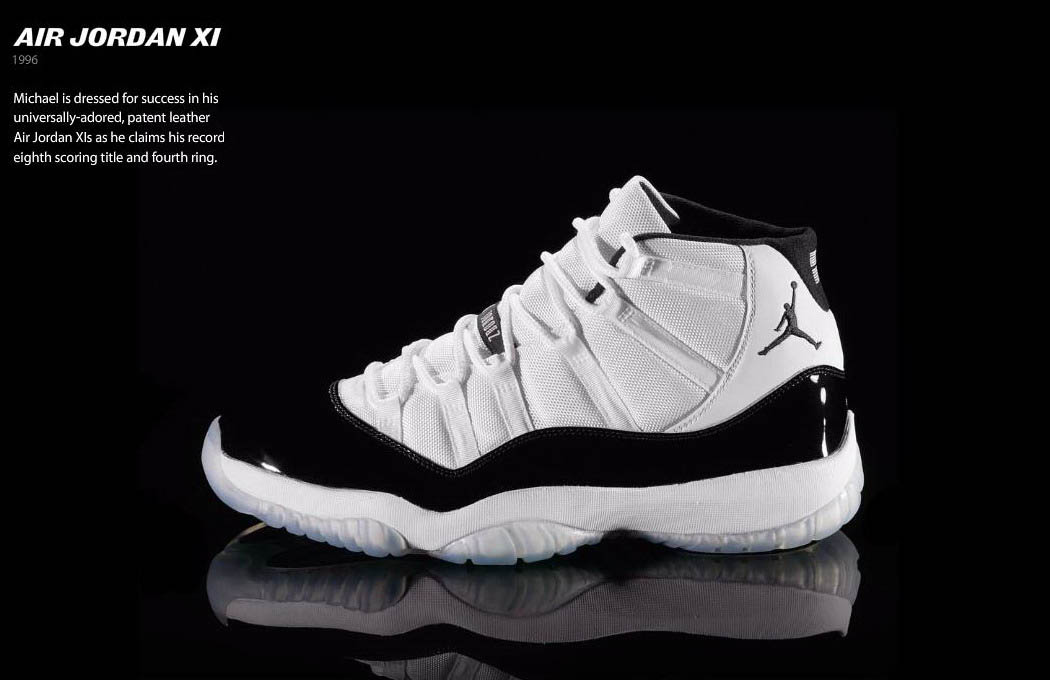 They were retroed in 2000-2001 and ended up selling the highest quantity ever in the retros. The shoes also hold the title of the fastest selling Air Jordans of all time. Michael’s goal with these shoes was that they could be worn as a formal shoe with suits or any other formal clothes.