KTN news anchor Betty is huge fan of cars and has owned a large variety of them. Just last month she flaunted her Renault Megane on social media which reportedly cost her around Ksh4 million. 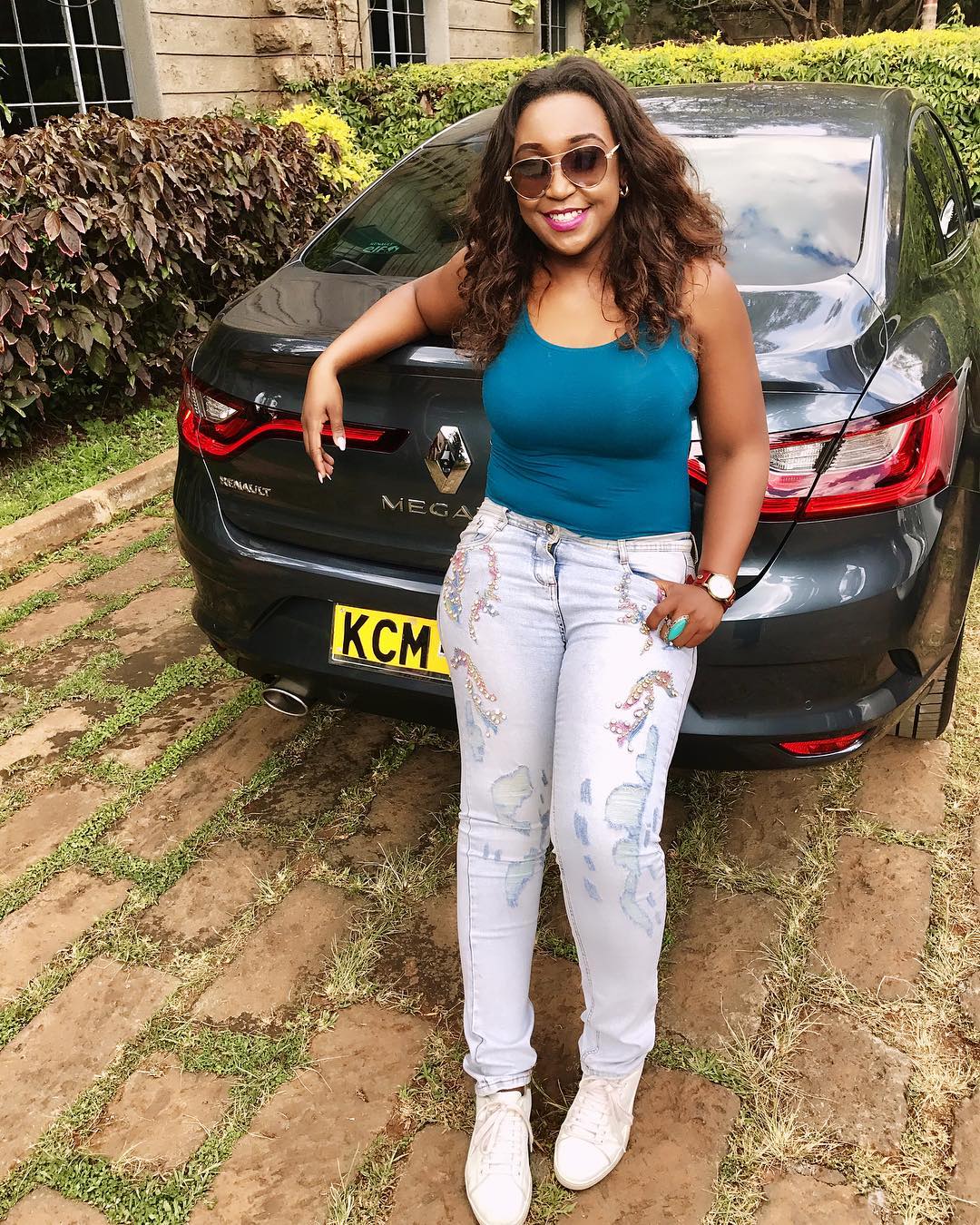 Well it seems she is already bored of this machine and has moved on to her newest baby, a brand new 2017 BMW X1 which costs Ksh4.5 million. This, however, still doesn’t compare to the Ksh13 million Porshce Cayenne that was allegedly gifted to her by Mombasa Governor Ali Hassan Joho. 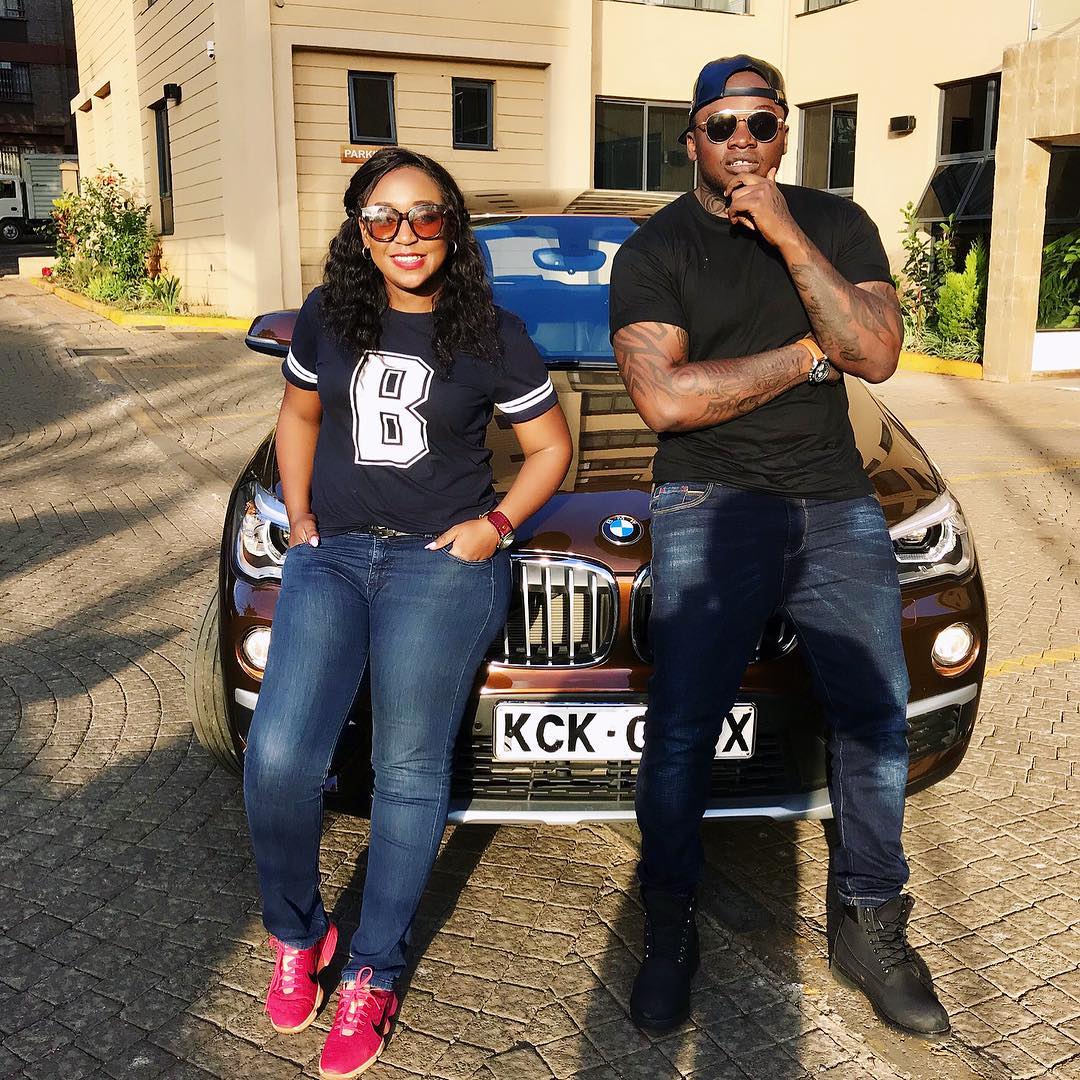 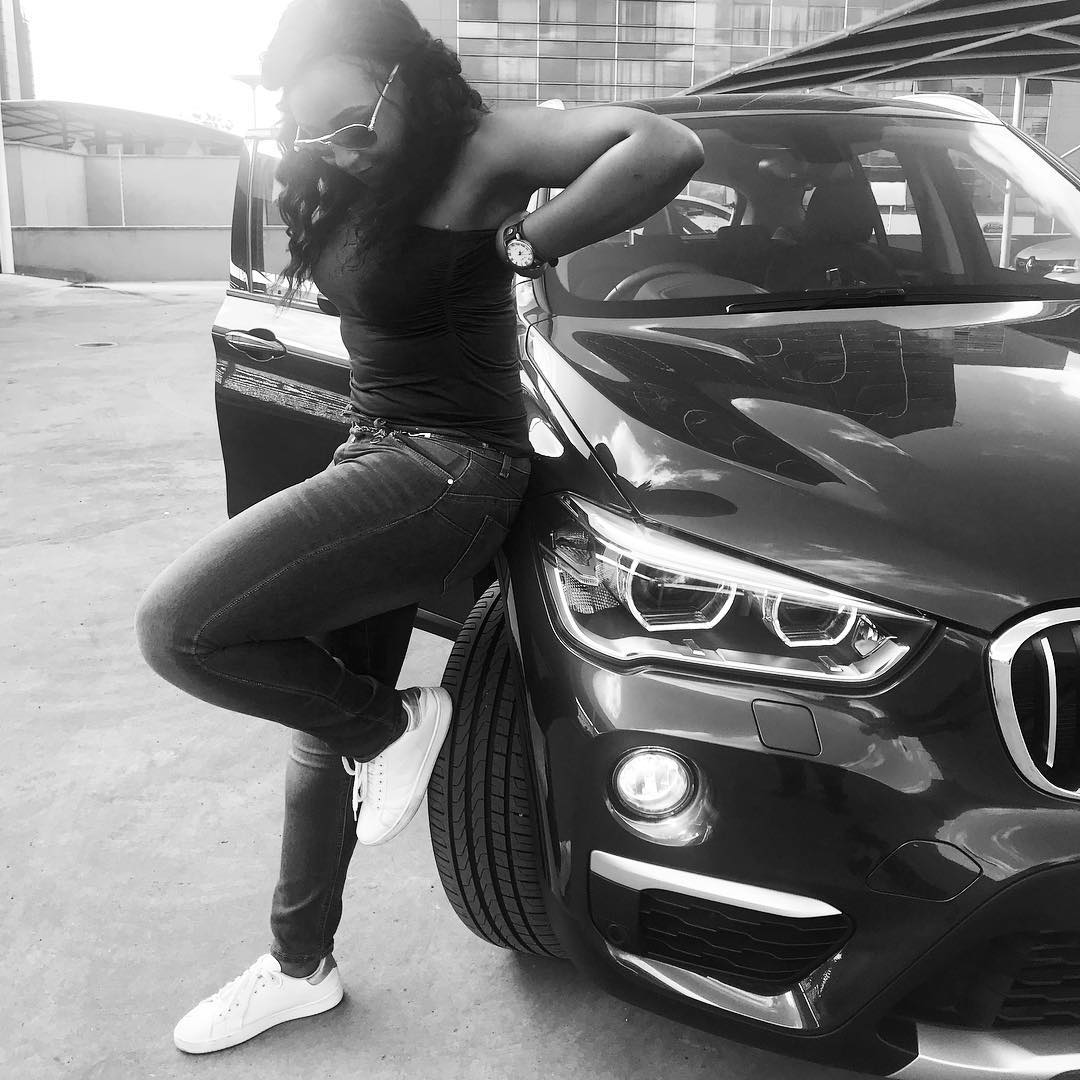 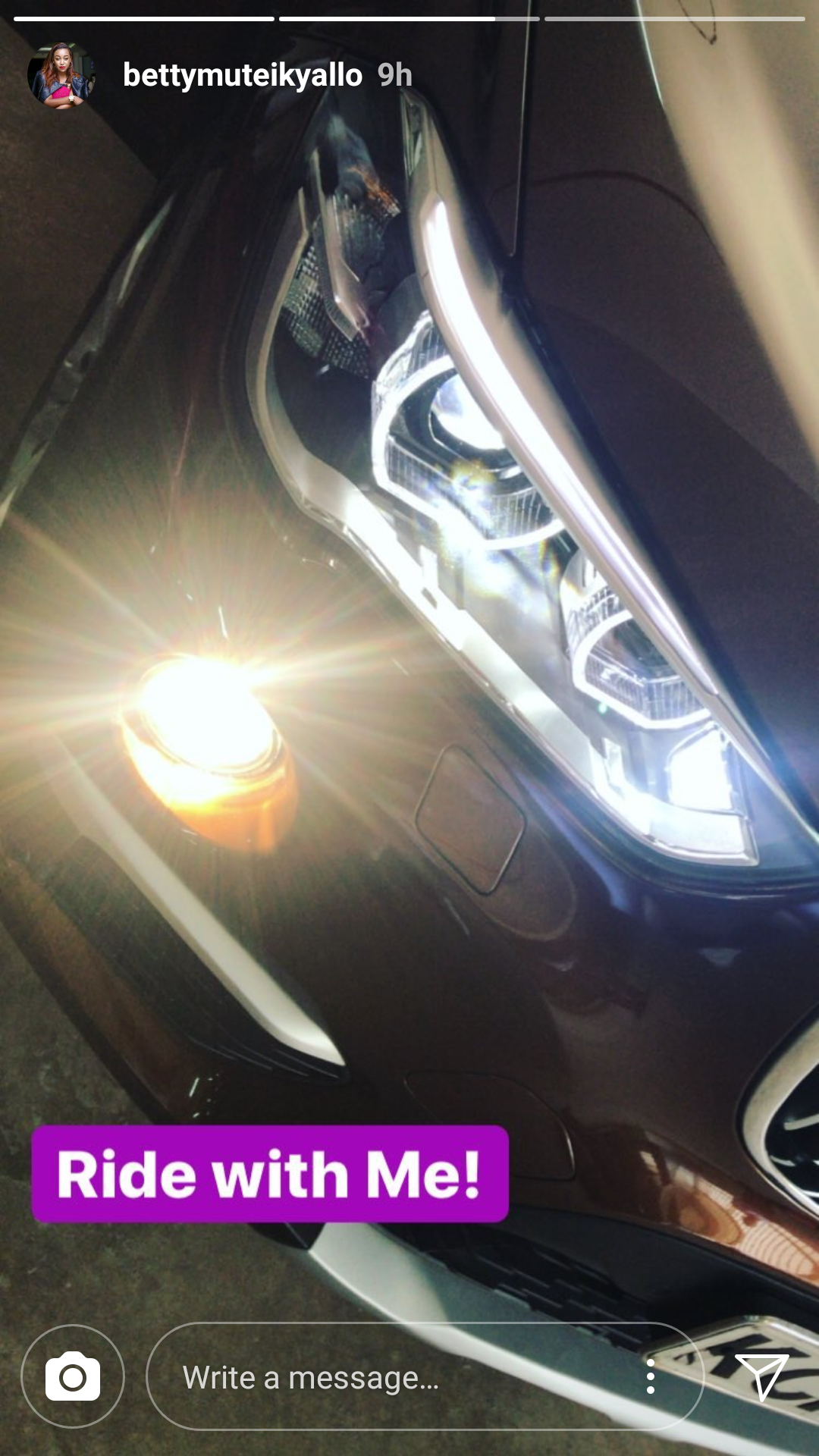