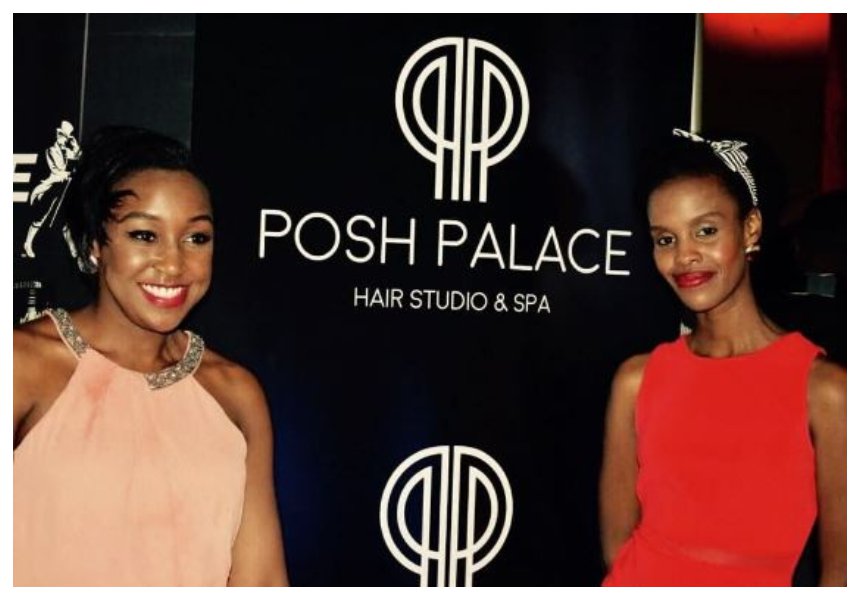 Betty Kyallo and her best friend Susan Kaittany teamed up in 2016 to start Posh Palace, a high end spa. The two are currently not seeing eye to eye and are undergoing a really nasty break up. Last Monday, Susan was arrested for allegedly retaining the KTN anchor’s passport.

Betty walked into the spa accompanies by two officers who proceeded to demand to see Susan before she was arrested. Apparently, Betty’s passport had been left at Susan’s home after the two came back from an exotic trip at Thailand. The beef between them had caused a communication breakdown thus leading to Betty getting the police involved to get her documents. 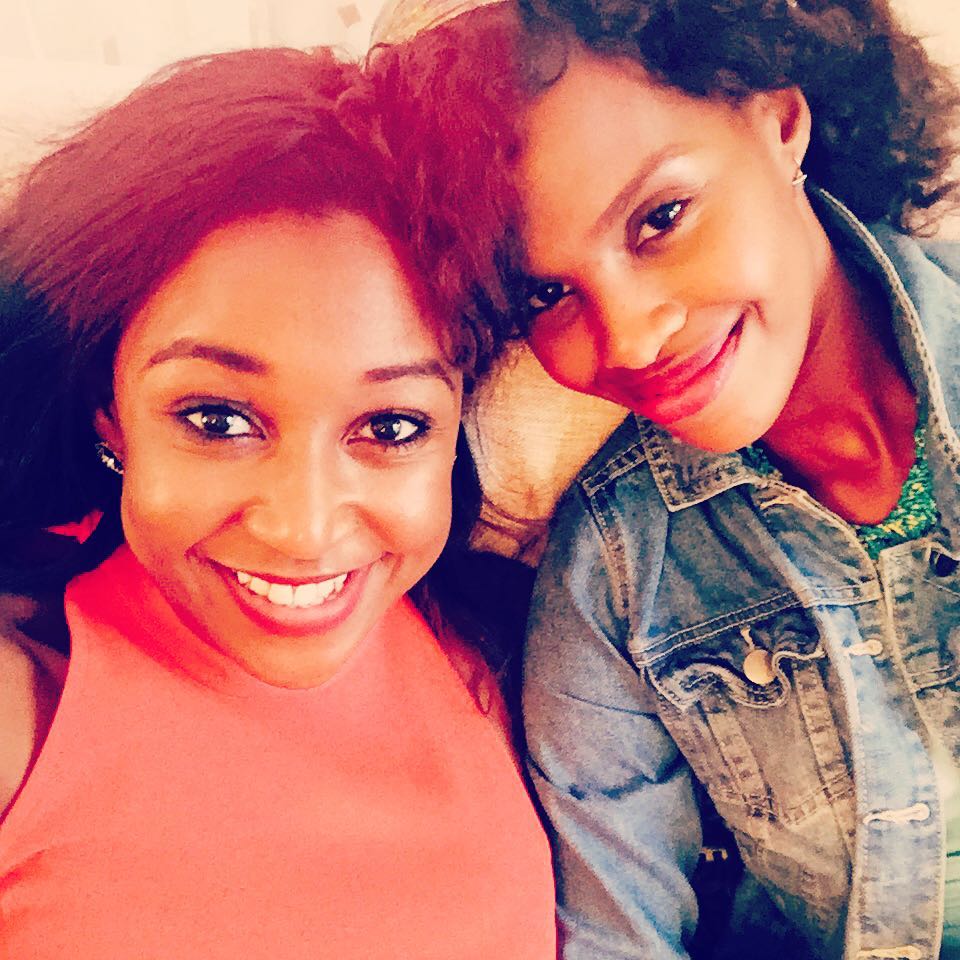 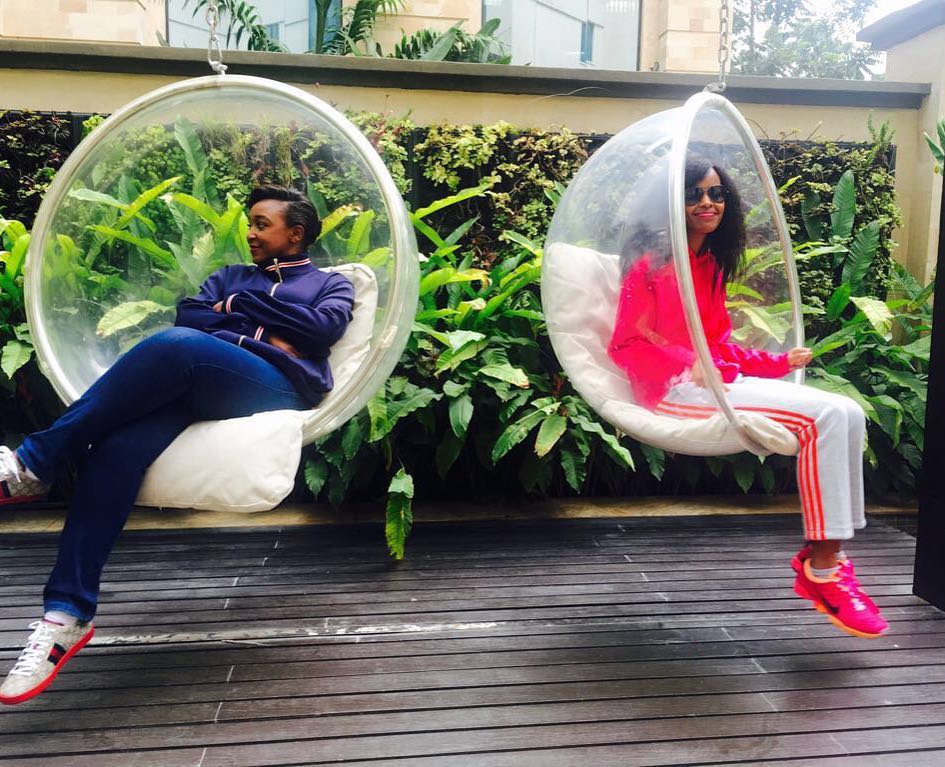 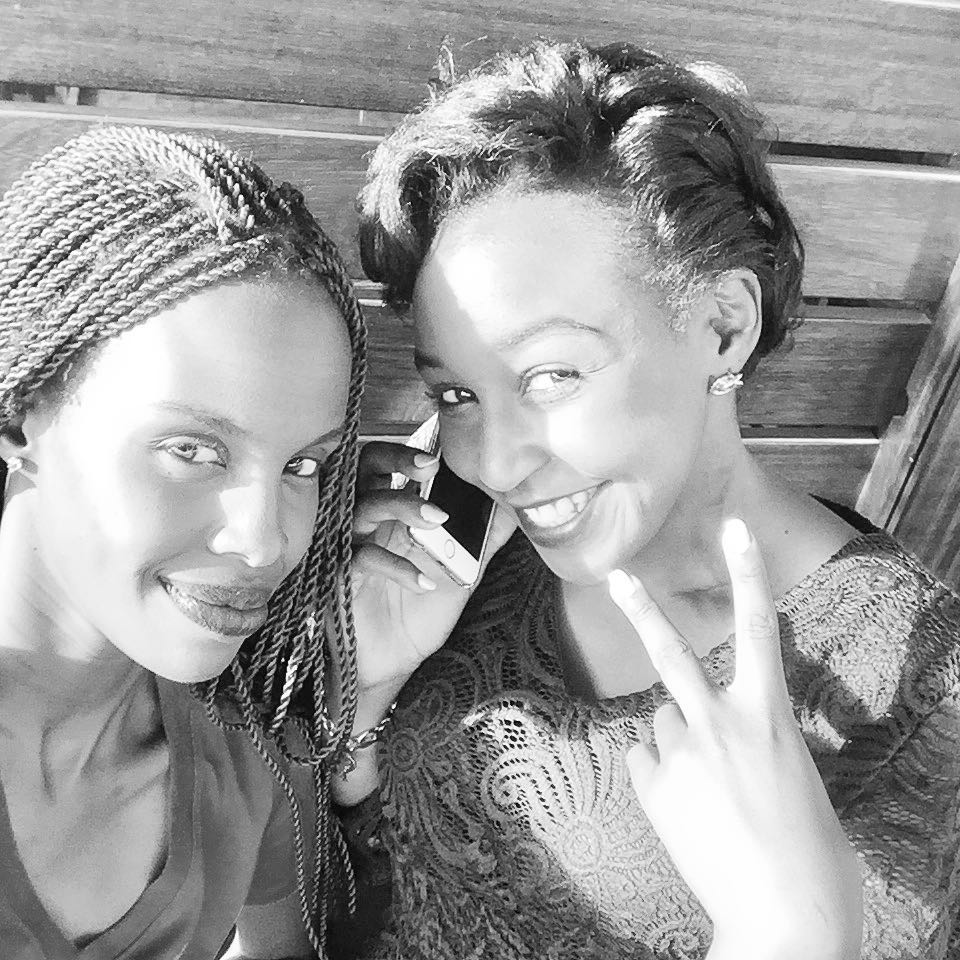 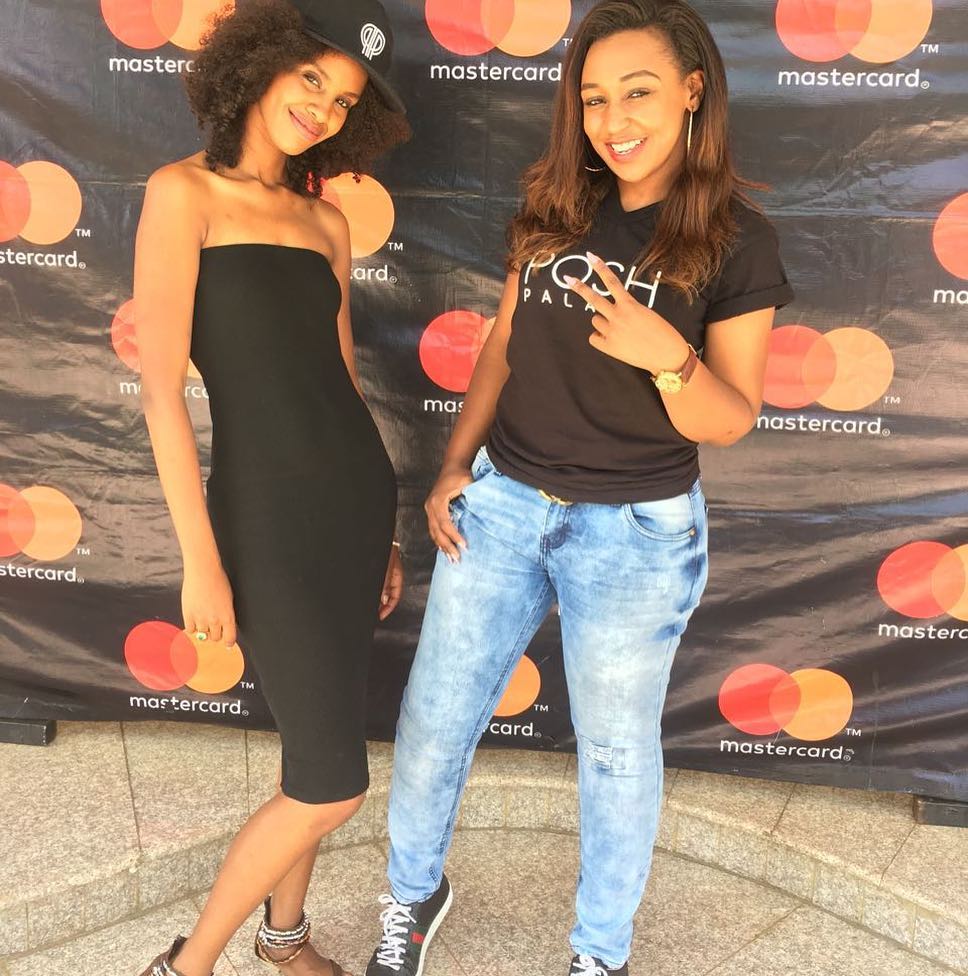 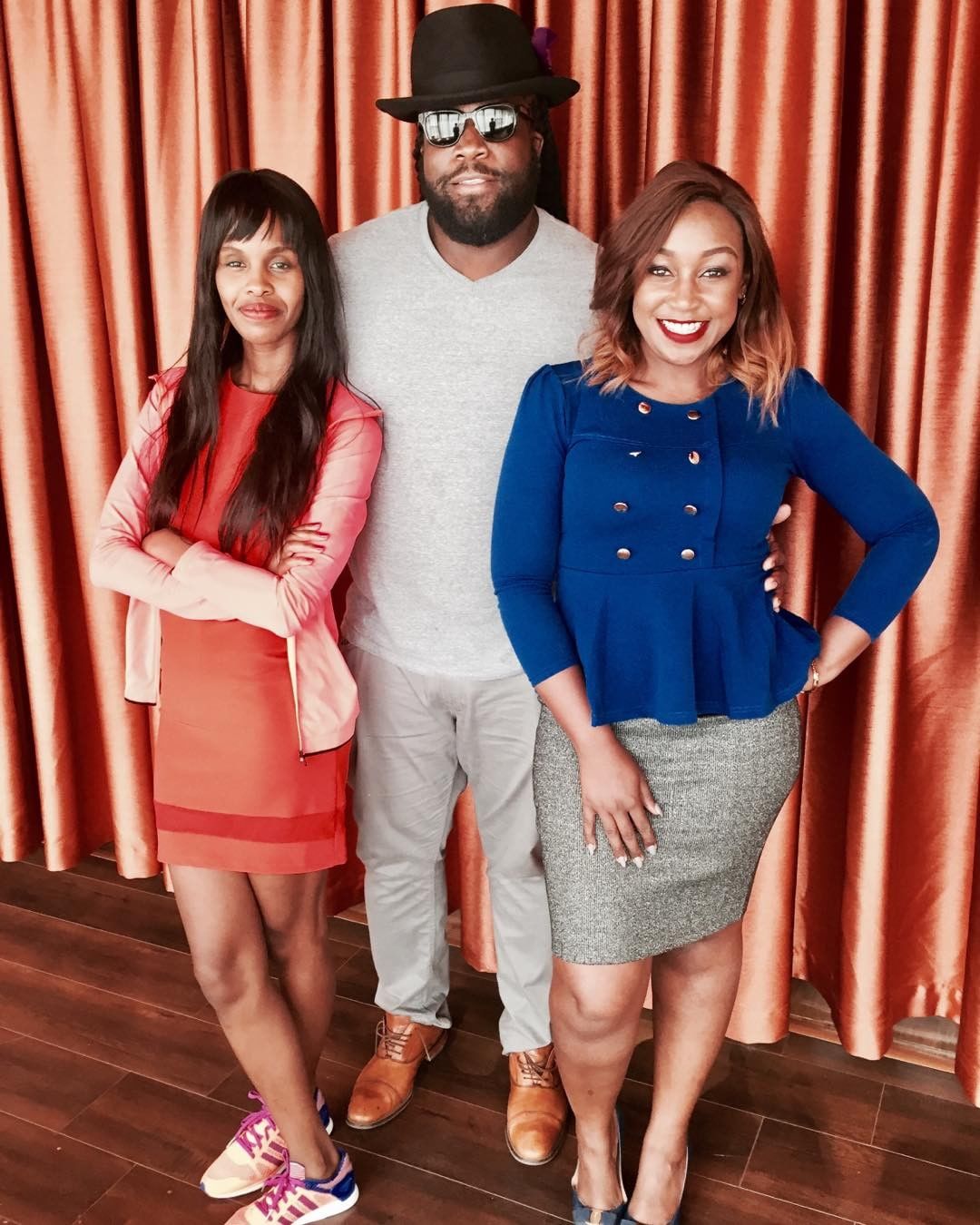 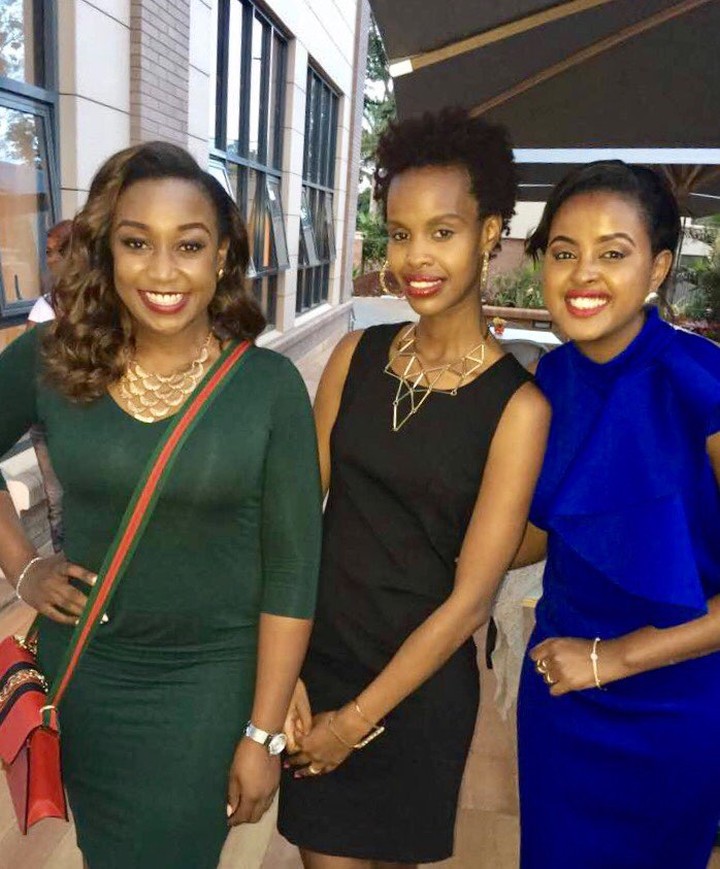 “How do you come with cops to someone’s place of work if you don’t want to intimidate them?” a witness asked.

Susan was taken to Kilimani police station but no OB was recorded. “This is the only way we can talk,” Betty was heard saying while stating her reasons for getting the police involved.