Popular KTN News anchor Betty Kyallo will be appearing on this month’s edition of True Love Magazine and for the first time, she decided to shed more light onto what happened in their failed marriage.

One of the details revealed was that her former husband Dennis Okari, stood her up during their traditional wedding ceremony and never picked up any of her calls. Betty’s mother had invited over 250 friends from her chama to attend the event plus they had used a lot of money to prepare for the traditional wedding.

Here is what she said:

I needed to find out what time their entourage would arrive but her did not pick up my call. I tried calling him again after an hour and once again it went unanswered.

At 3pm, when we tried to call again, all their phones were off. By the time the sun was going down it was obvious that i had been stood up on my traditional wedding. 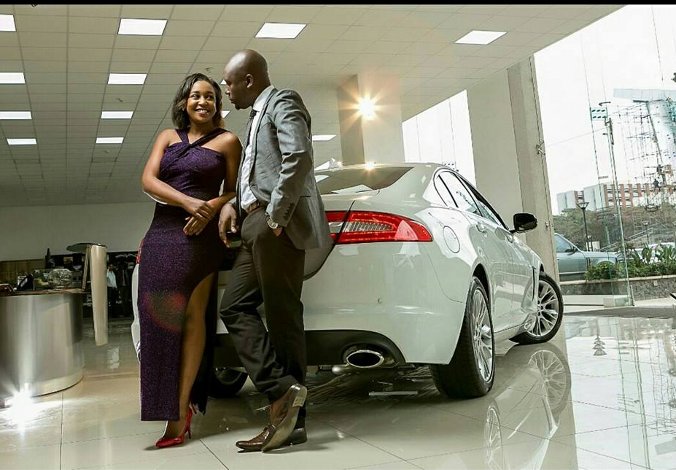 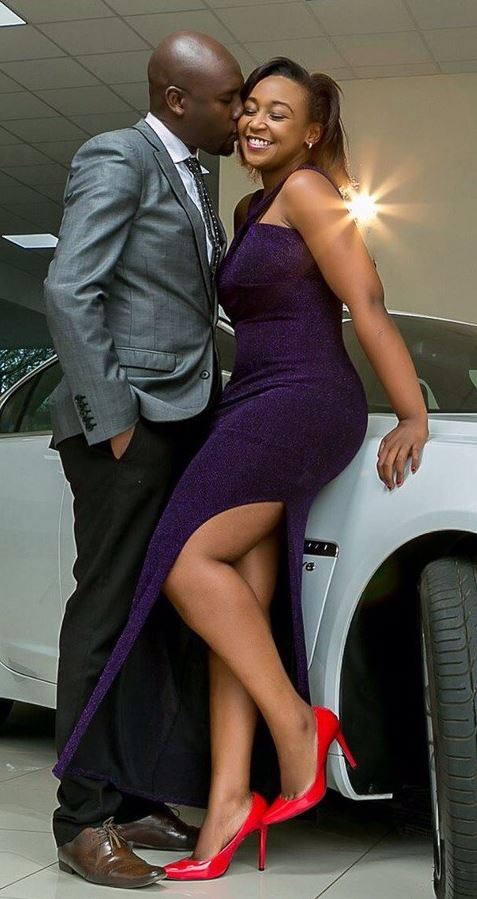 My dad wanted to go and tell everyone what was happening, but I told him that I would go. I started by thanking them for coming and then I told them that things did not work out. I would sense that nobody understood what I was talking about but I let them know that I was grateful to have them home since we had not connected for a long time.