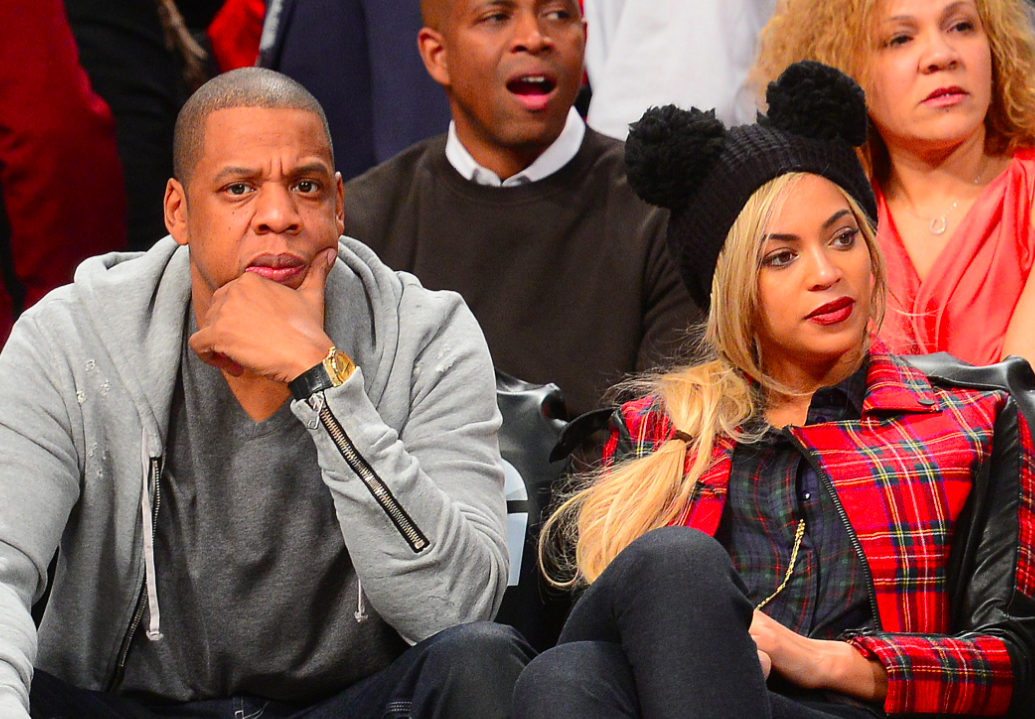 In early February, a source said they were actively looking for a new place to expand their family which is bound to grow tremendously since Beyonce is expecting twins. The couple has been spending more time in Los Angeles rather than their long time home in New York City. 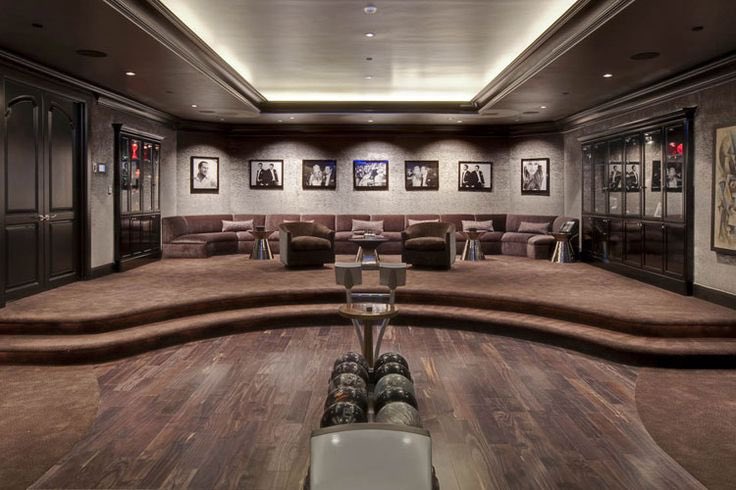 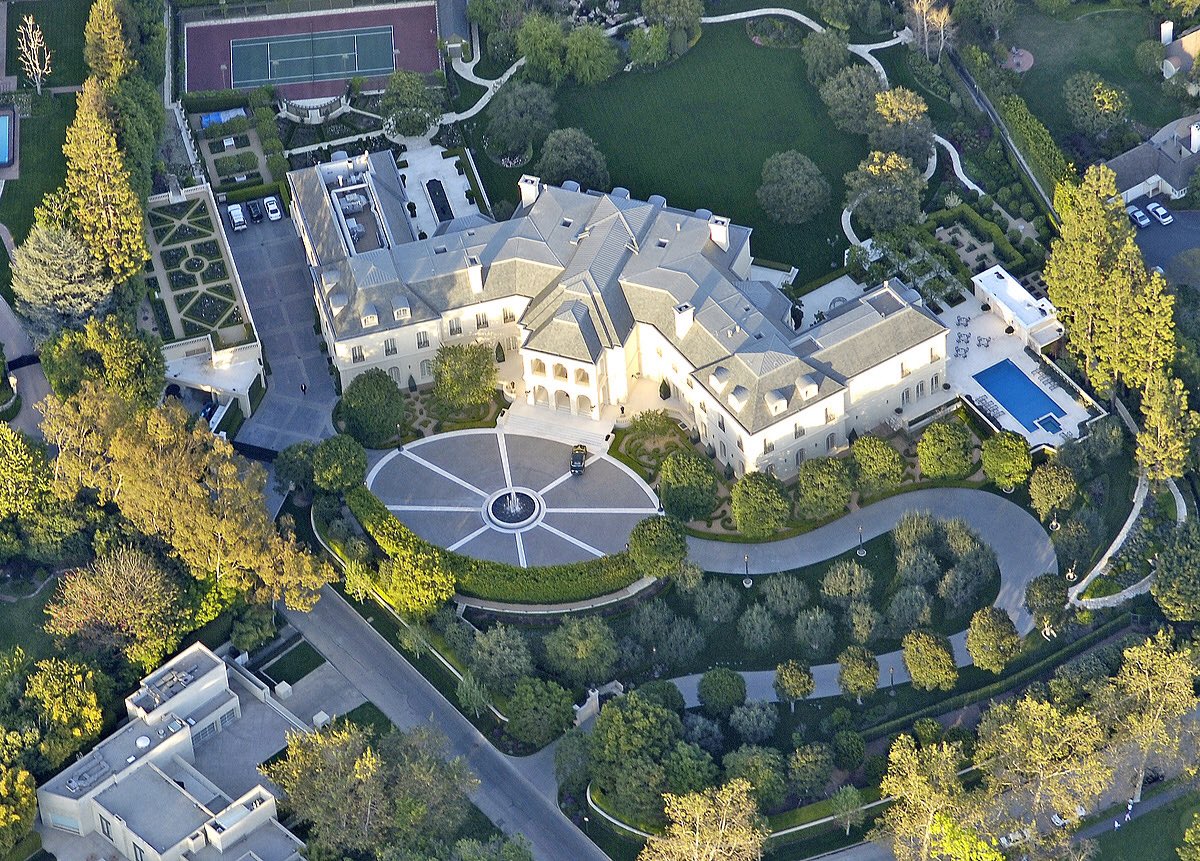 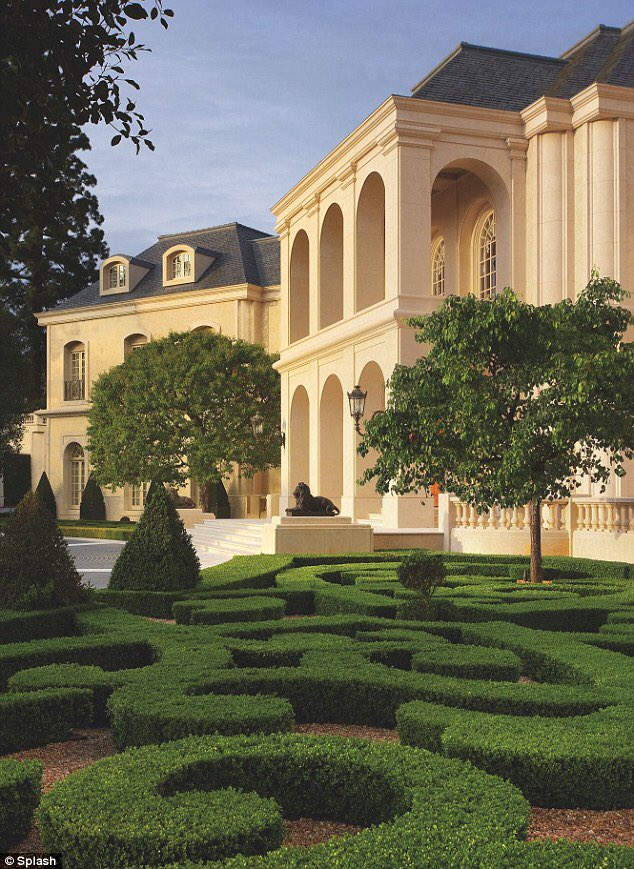 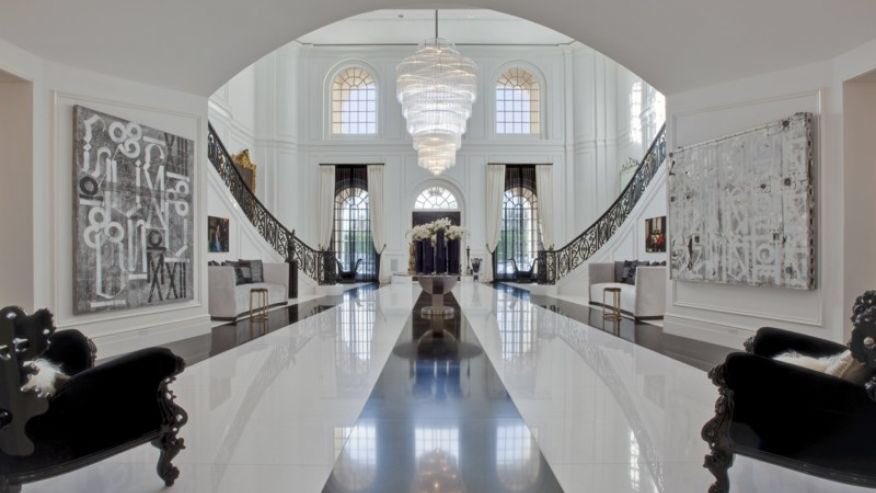 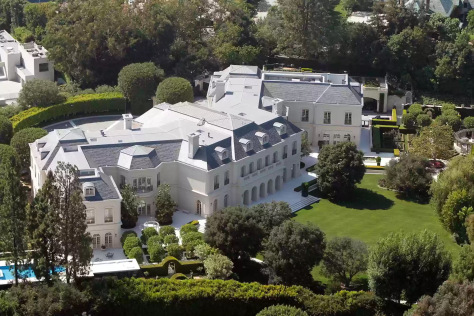 The 57,000 square foot mansion is located in Holmby Hills and is currently owned by British Formula 1 heiress Petra Ecclestone and her husband billionaire businessman James Stunt. They purchased it for $85 million back in the summer of 2011. 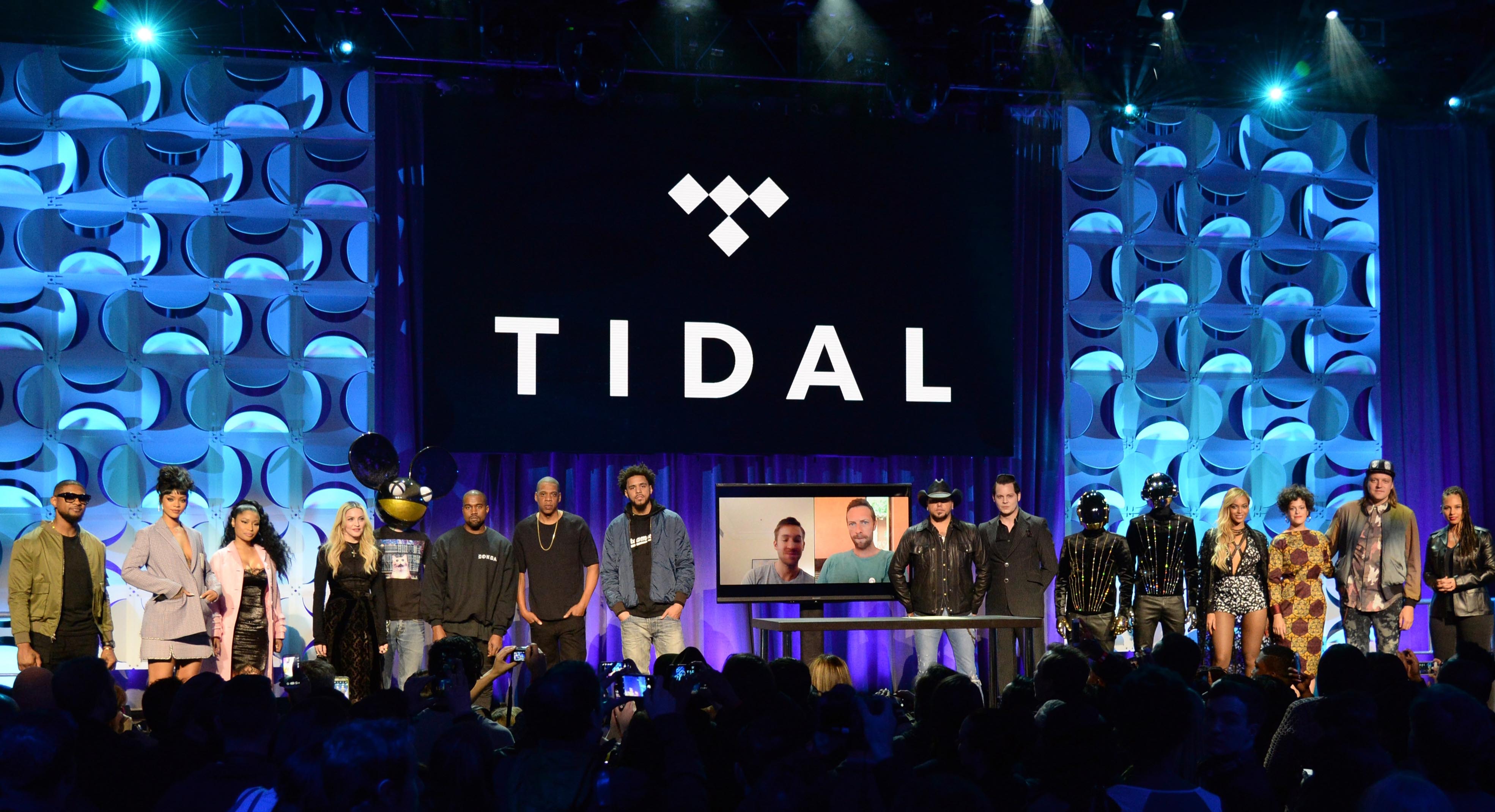 Just January this year, Jay Z sold 33% of his music streaming service Tidal for a whooping $200 million to telecommunications company Sprint. He had bought Tidal from Swedish parent company Aspiro for $56 million back in 2015. It is clear to say that he has enough money to splash in a new house.