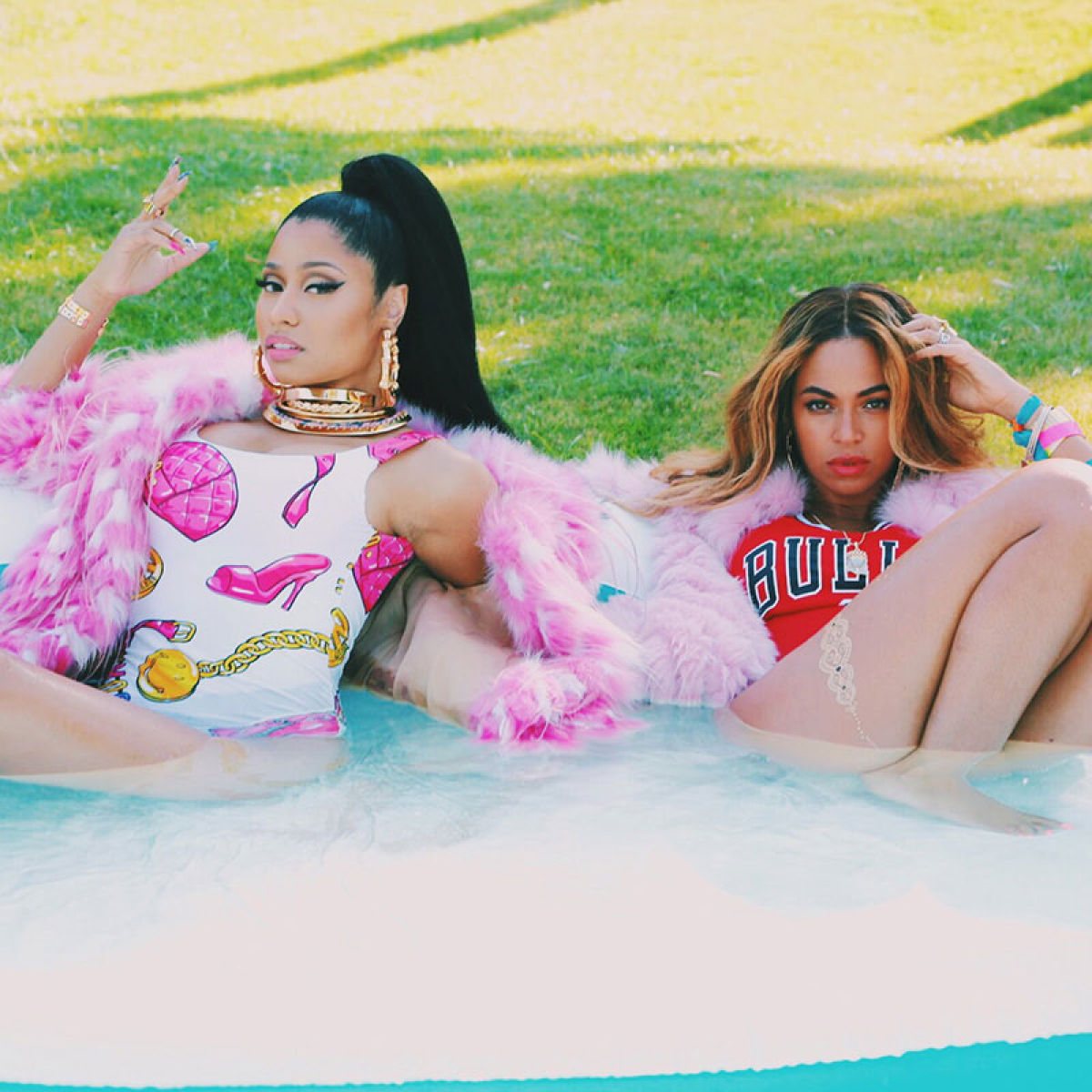 Beyonce is set to release a new music video in collaboration with Nicki Minaj for their hit song Feelin Myself. Various photos about the video have been released but one had caused an uproar on Twitter.

One photo shows Beyonce pouring a shiny bottle of Armand de Brignac aka Ace of Spades into a hot tub. A single bottle costs around $20,000 and can o upwards till over $100,000. Many say this is a waste but hey she makes around $315,000 a day or rather $115 million a year. Its pocket change. Another thing is that, Jay Z owns the company behind the brand so she may even got the bottles for free. 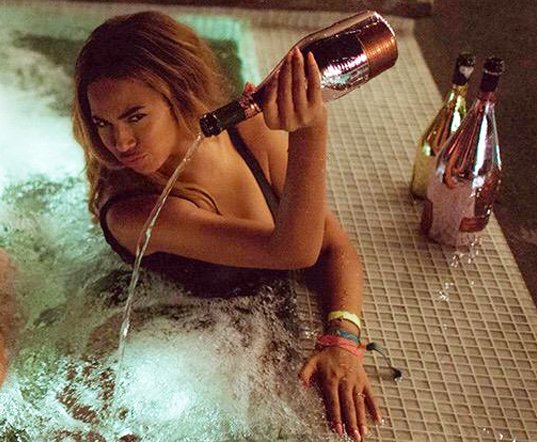 Jay Z is also a big spender. He spent $1.5 million in baby gifts fro Blue Ivy including a solid gold rocking horse worth $600,000.