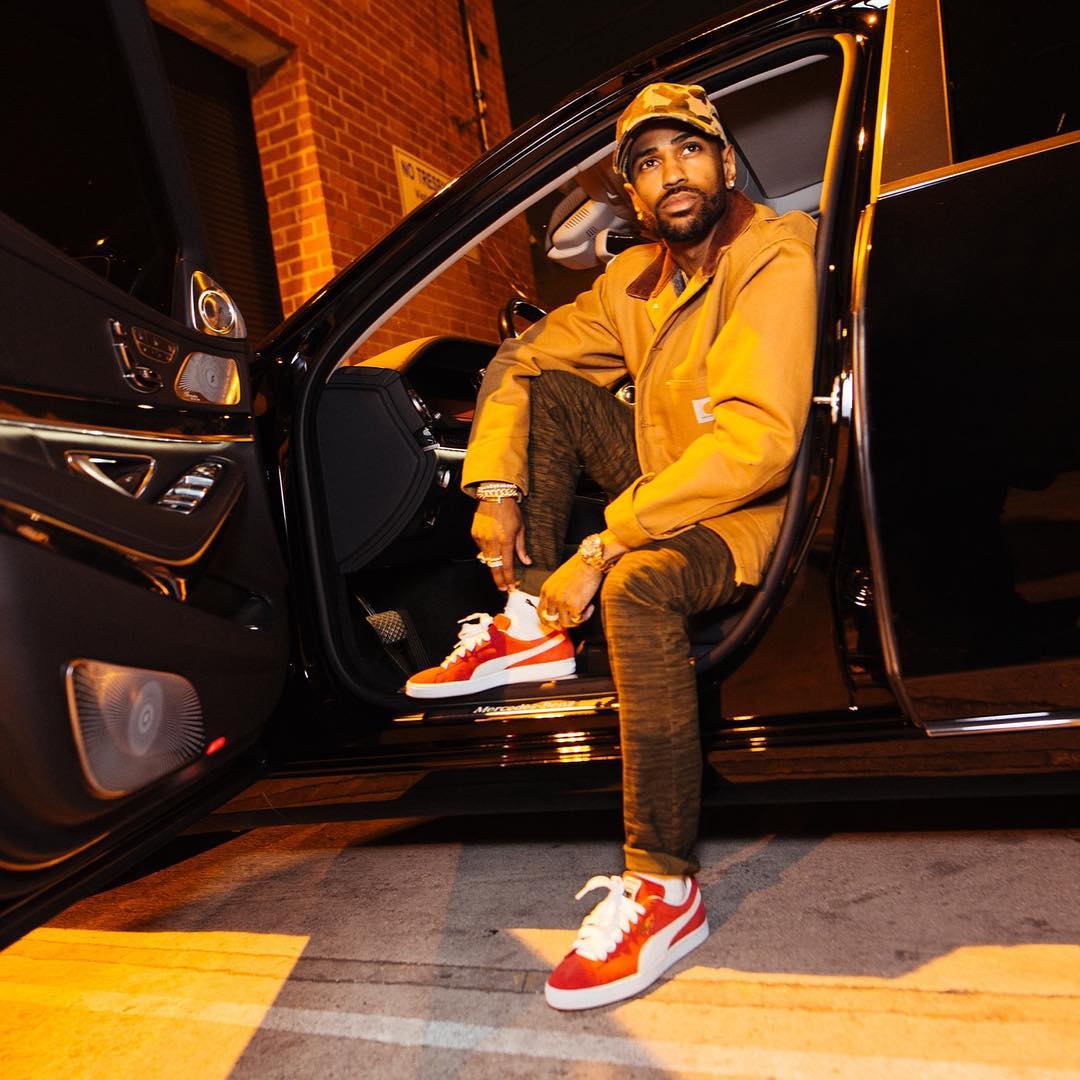 Sean Michael Leonard is an American rapper from Santa Monica, California who is popularly known as Big Sean. He has an estimated net worth of $15 million. He was raised by his mother and grandmother. He began his musical career back in 2007 releasing a series of mixtapes on the internet. He was signed to GOOD Music label in 2008 and released his first album in June 2011. His second album Hall Of Fame was released in 2013 while Dark Sky Paradise in 2015 which earned him his first number 1. His fourth album, I Decided, which debuted at number one in the US Billboard 200 chart.

How Much Money Does Big Sean Earn On YouTube? 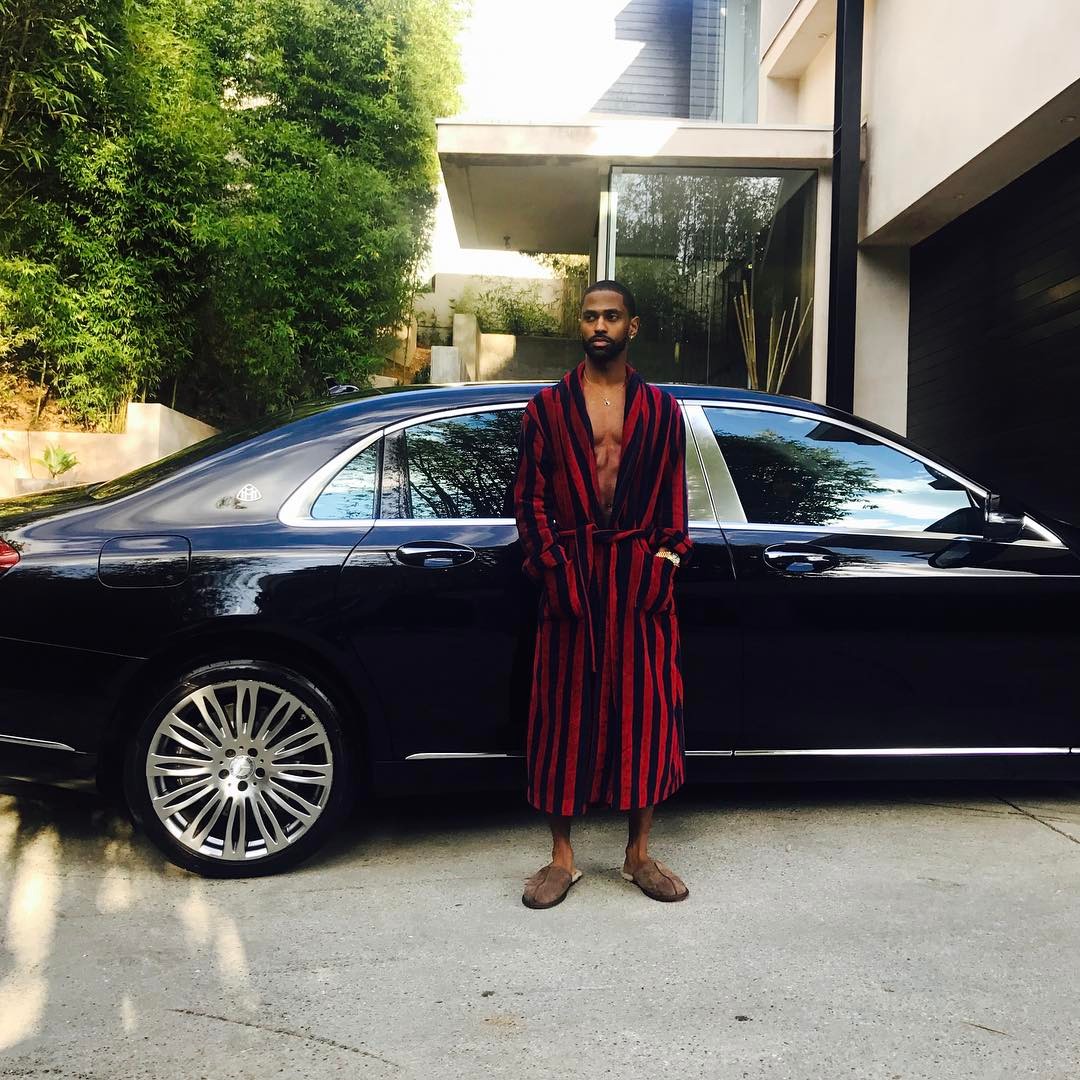 Big Sean makes most of his money through on stage performance and touring. He has so far headlined in four tours and was a supporting act in two others. In terms of individual shows he charges around $70,000+ per show. He also earns more through touring merchandise sold during the tour.

Musicians make money through music royalties. Some of the royalties Big Sean makes include mechanical royalties and performance rights royalties. Streaming royalties from Spotify and Apple Music also bring in a good chunk of his income.

Endorsement deals is a good way to supplement income generated from music. Big Sean has had a deal with Bathing Ape and Billionaire Boys Club worth $400,000, New Era Cap, Puma and many others.

Big Sean is philanthropic and this is evidenced by his support for RED, Bill and Melinda Gates Foundation, Austism Speaks, CoudyRouge Community Action Alliance and many more.