Mexico has the 13th largest economy in the world and the 11th largest by purchasing power parity. The population of over 130 million people is served by a number of banks. Here are the 4 largest banks in the country. 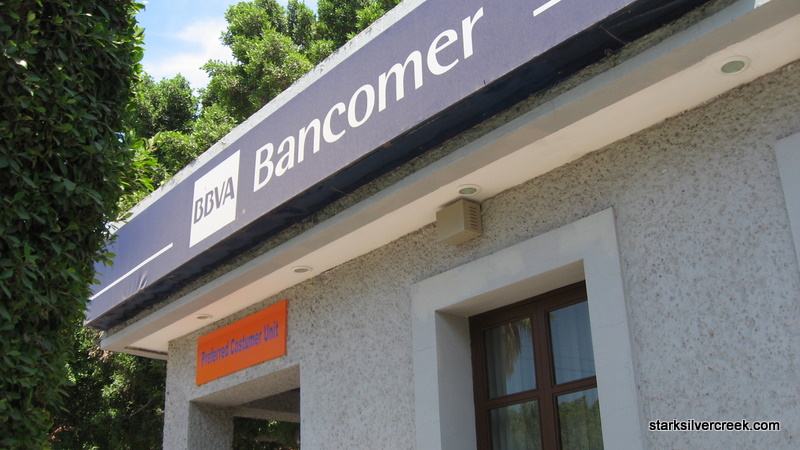 This is Mexico’s largest bank in terms of assets and deposits. It is a subsidiary of the Spanish company BBVA Group bringing in 30% of the revenues and dominates around 20% of the market. The headquarters of the bank are located at the Torre BBVA Bancomer on Paseo De La Reforma in Mexico City. It currently operates over 1,820 branches. 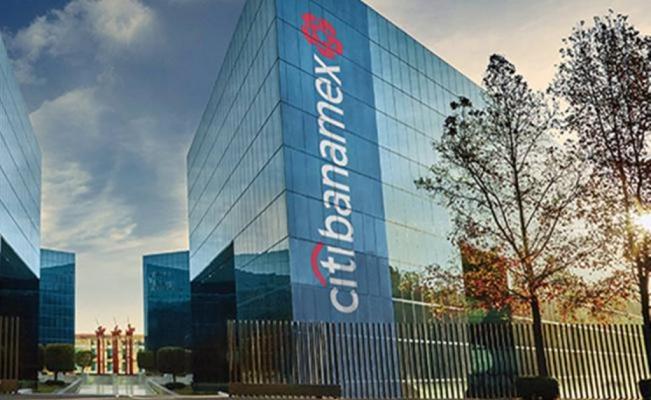 This bank was founded back in 1884 after a merger of Banco Nacional Mexicano and Banco Mercantil Mexicano. It is a subsidiary of Citigroup currently after it was purchased for $12.5 billion. It has over 20 million customers being served by over 1,730 branches. 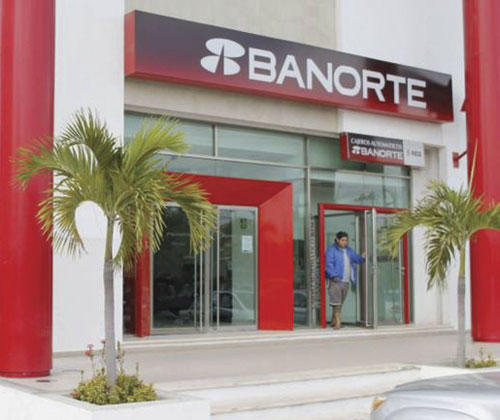 This bank experienced tremendous growth back in the 90s after it acquired multiple banks during the financial crisis. It offers retail banking products, investment services, annuity, insurance products etc. Its headquarters are in Monterrey and Mexico City. It is the largest retirement fund administrator in the country. The bank has over 1,270 branches all over the country.

It is a subsidiary of Spanish bank Banco Santander and was founded in 1991. It offers a wide variety of consumer products such as mortgages, credit cards, personal loans etc. It has over 13 million customers and operates over 1,076 branches.