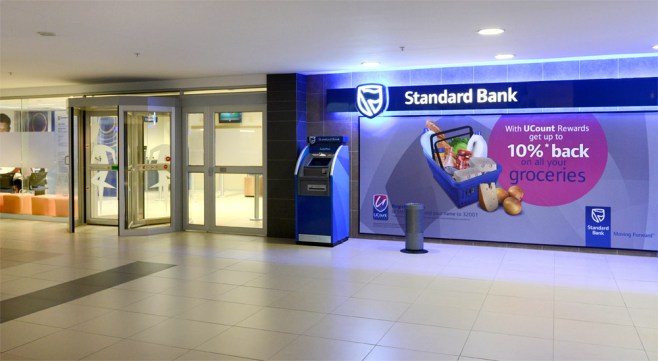 The Standard Bank of South Africa is the biggest bank in South Africa and generally Africa. It operated in around 20 countries across Africa and other markets in different parts of the world such as the UK, Argentina, Isle of Man, Jersey, Turkey and Russia. In South Africa, it has over 12 million customers who use a large variety of products they offer. A large share of customers uses online banking. 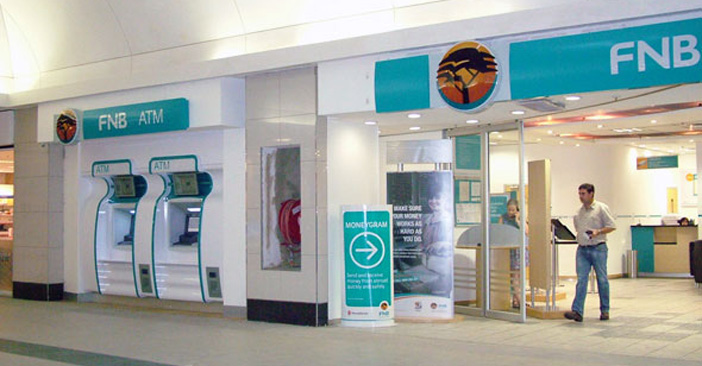 First Rand Bank has over 8 million customers in South Africa. It not only operates in that country but also 8 other African territories. Outside Africa, it has branches in London and India. It operates under its division known as FNB in South Africa and is also the oldest bank in the country. It has a branch network of over 250 in different parts of the country. It has four business segments namely community banking, wealth management, insurance and consumer finance. 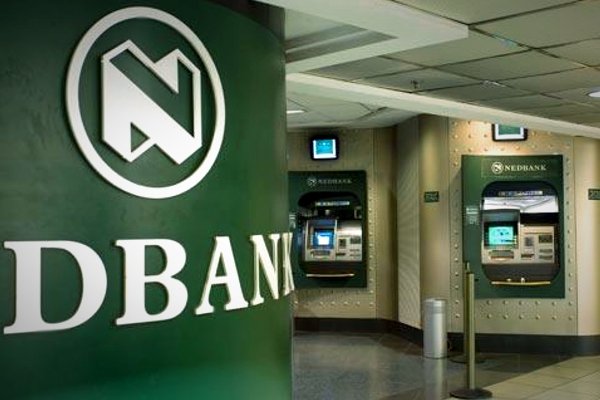 This is South Africa’s 3rd largest bank in terms of assets with over 7.4 million customers. It provides wholesale and retail banking services and insurance, asset management and wealth management offerings. It operates around 190 branches all over South Africa. 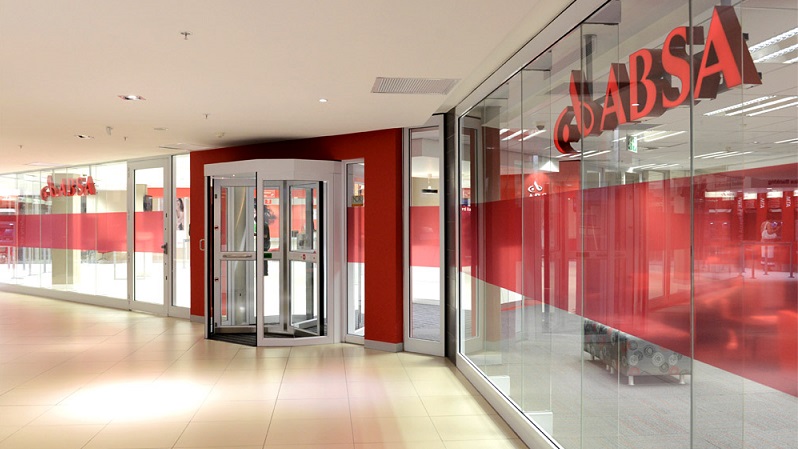 It is a wholly-owned subsidiary of the Barclays Africa Group that offers a range of retail business, corporate and investment banking, wealth management products and other services mainly in South Africa and Namibia. It has around 8.8 million customers. 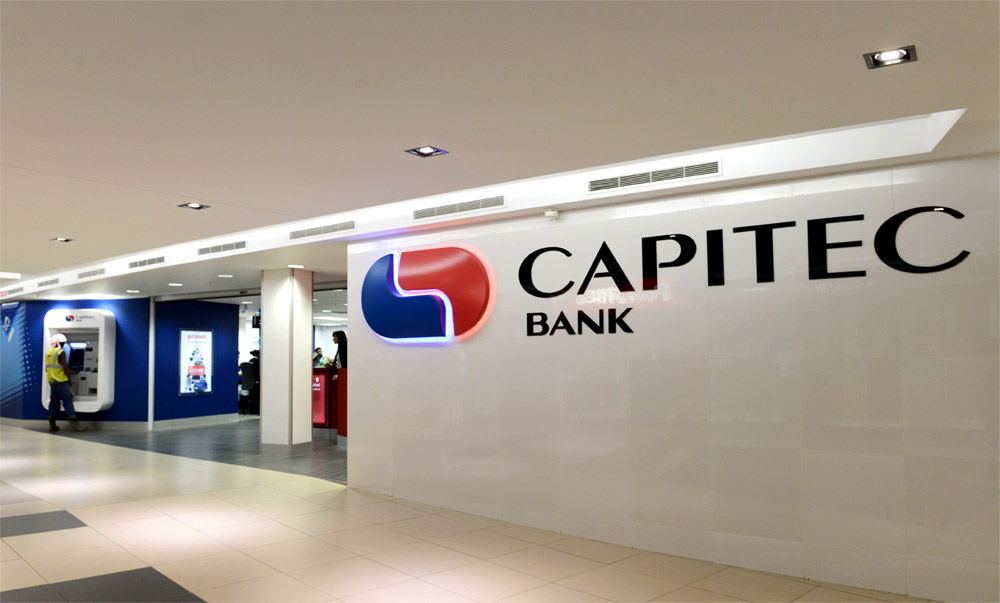 This is one of the fastest growing banks in terms of customers with over 9 million currently earning it the 3rd largest in terms of customer numbers. This is due to a combination of increased branch distribution in key malls and a strong brand proposition of simplified banking and value for money.