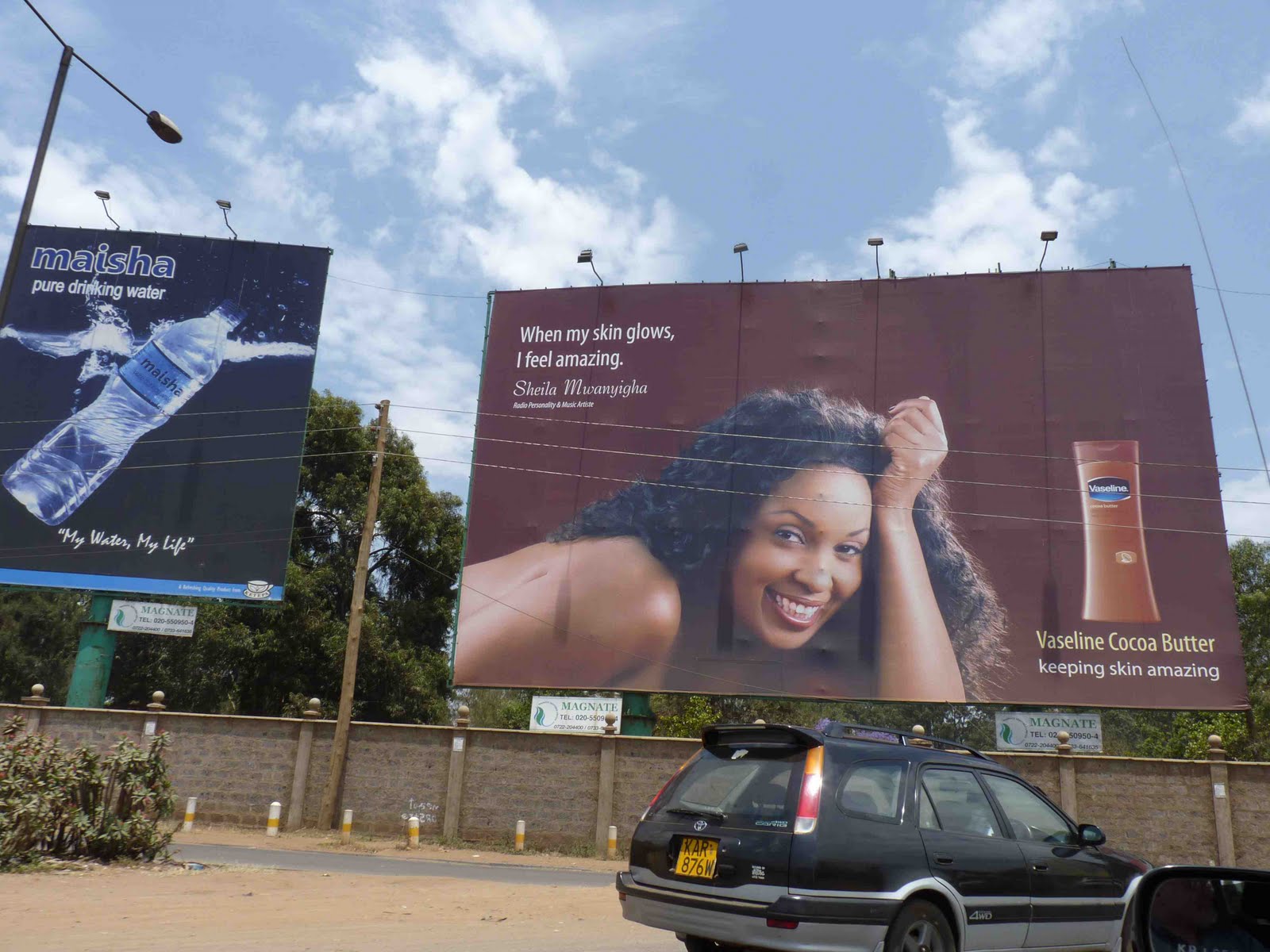 Billboard advertising is a multi-billion industry in Kenya. There is a high number of billboard ads along different highways within Nairobi and also within the CBD. Most of these billboards are located in high traffic areas where they will be noticed by people taking public transport throughout the day.

So just how much are you charged on billboard ads?

The billboard operators will charge between sh120,000 to sh200,000 a month. The amount usually varies depending on the location size and the demand.

Advertising firms usually pay an annual levy of sh350,000 for each billboard. This is a big revenue earner for City Hall since it contributes over sh800 million a year in their revenue.