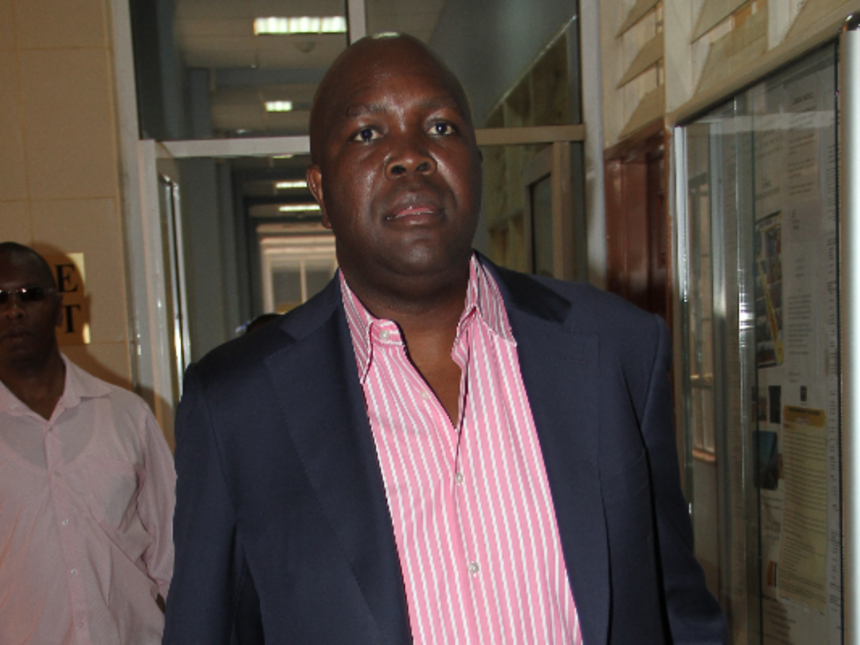 Controversial businessman Jacob Juma was shot dead by unknown people while he was driving past Lemans School yesterday night. He had come from his bar at around 9.30pm when gunmen on a motorbike ambushed him and sprayed bullets on his car.

10 bullet holes were found on his car.

Jacob Juma used the Twitter handle @kabetes and was very vocal about various political and corruption issues. He had many times threatened to expose who took the Eurobond money by obtaining some of the documents associated with the transactions.

One time he also claimed his mining license was revoked since he did not pay a bribe to the Mining Cabinet Secretary. The allegations were termed as malicious. He also claimed that Supreme Court Judge Njoki Ndung’u had received part of the alleged bribe money given to Justice Philip Tunoi, allegations which were refuted plus he refused to apologize after being asked to do so. 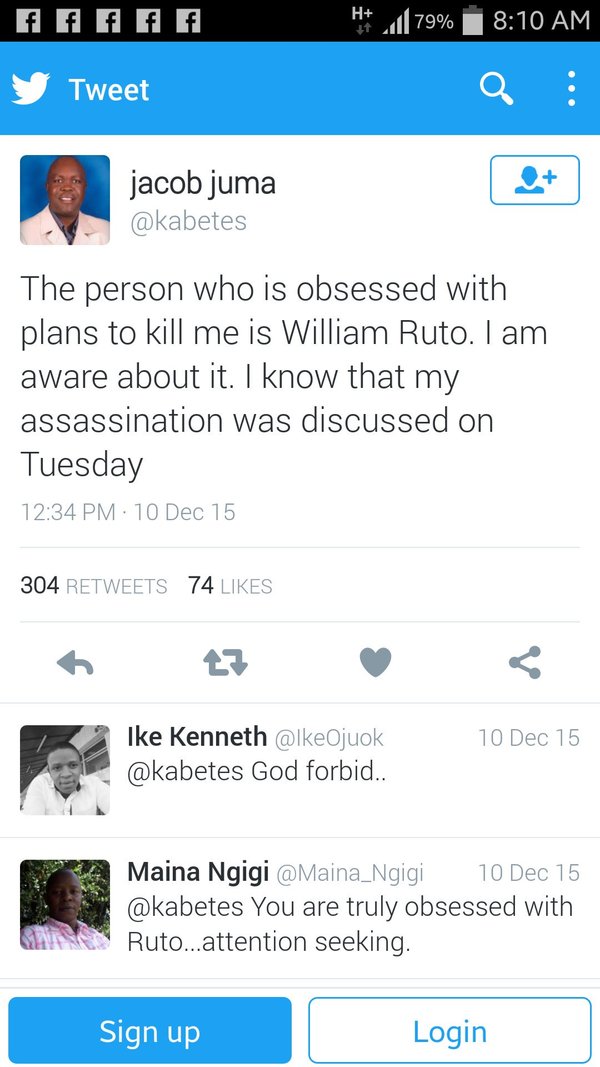 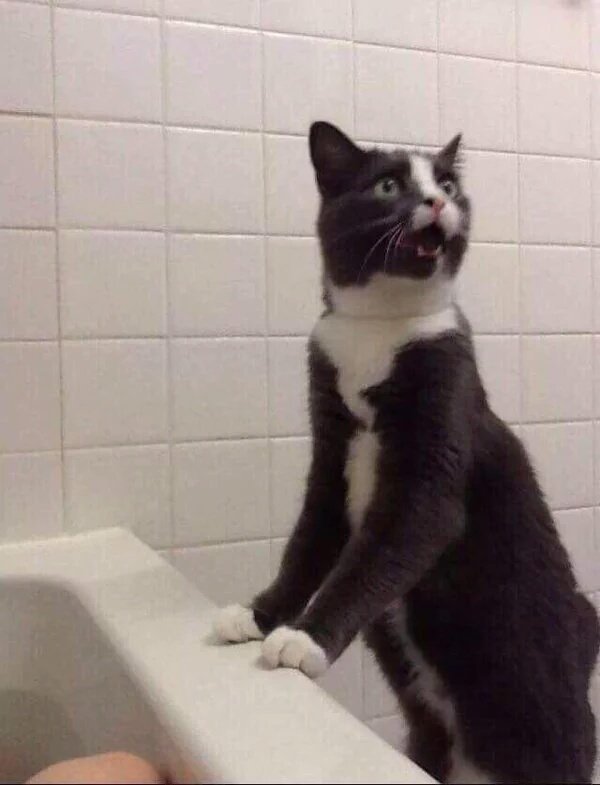 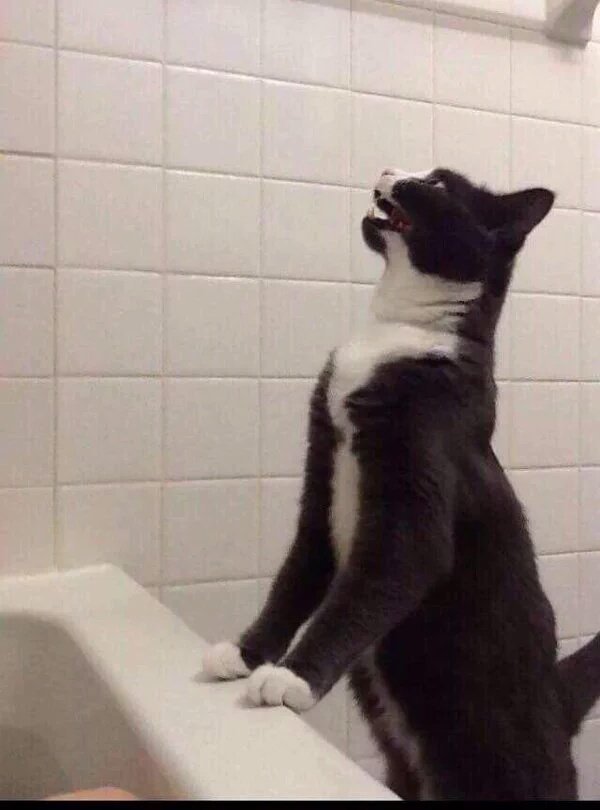