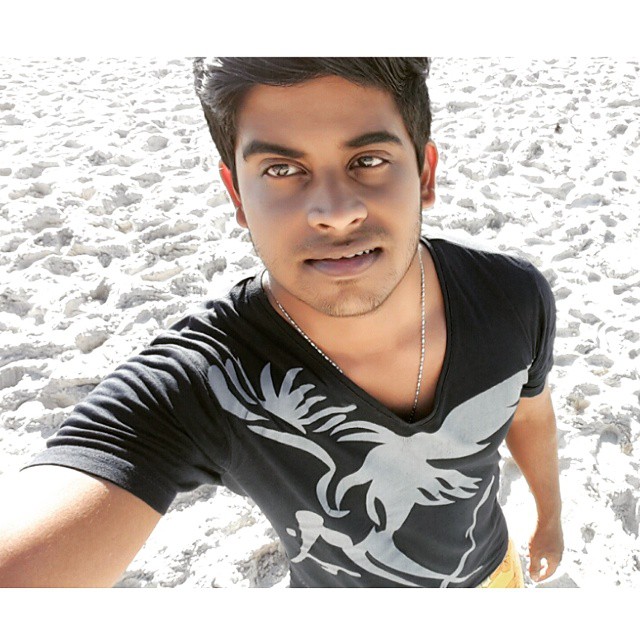 After receiving thousands of criticism on social media about his billions, Heshan De Silva decided to head to South Africa for a lavish vacation. A few weeks ago his PR firm, Glass House, dumped him citing that ambiguity and inconsistency in his brand. Many started saying he is a fake billionaire but only he knows the truth about everything.

Heshan is currently in Cape Town and has visited a six star hotel, Camps Bay and also the famous Robben Island. Check out the photos 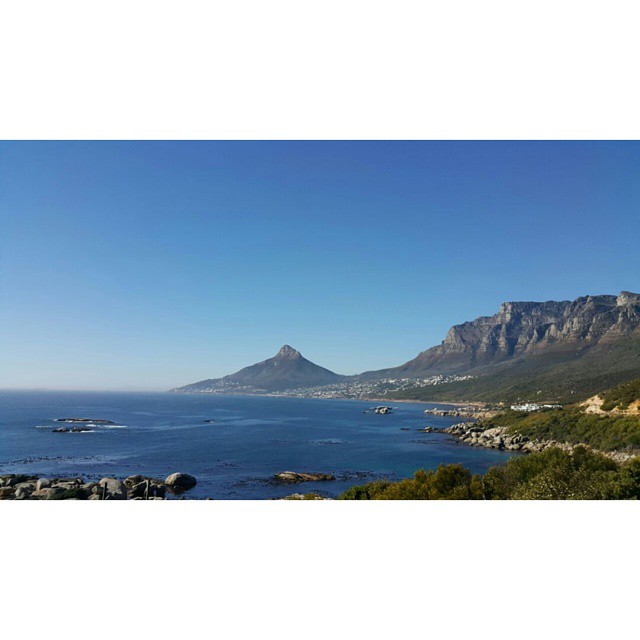 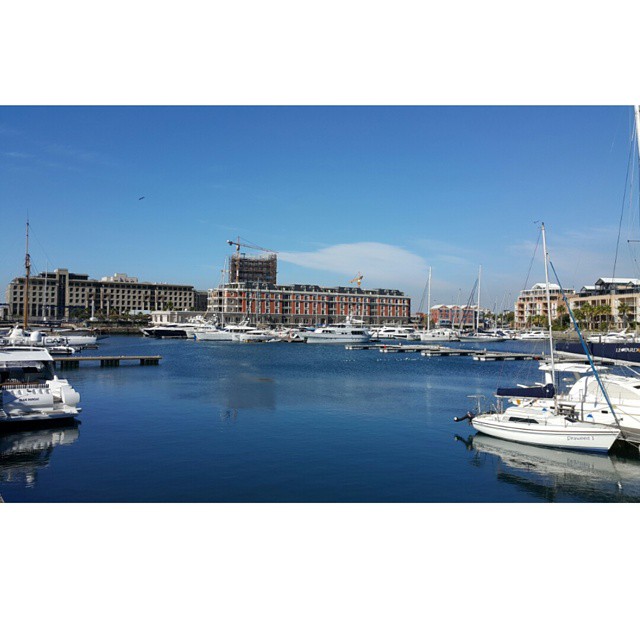 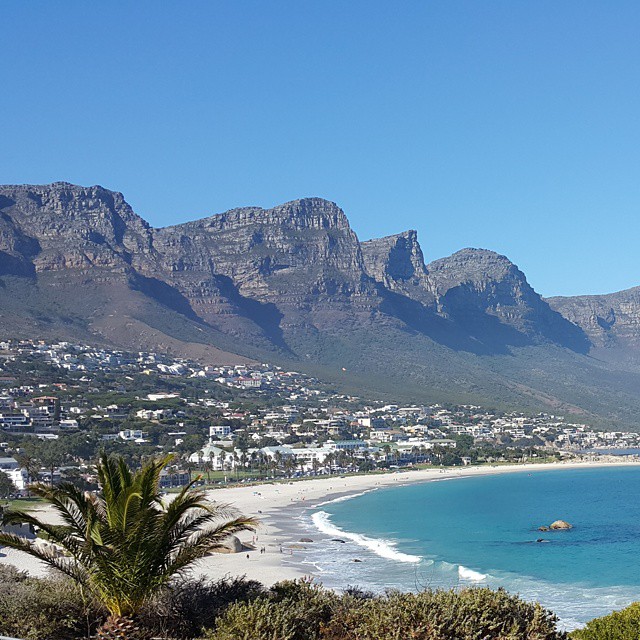 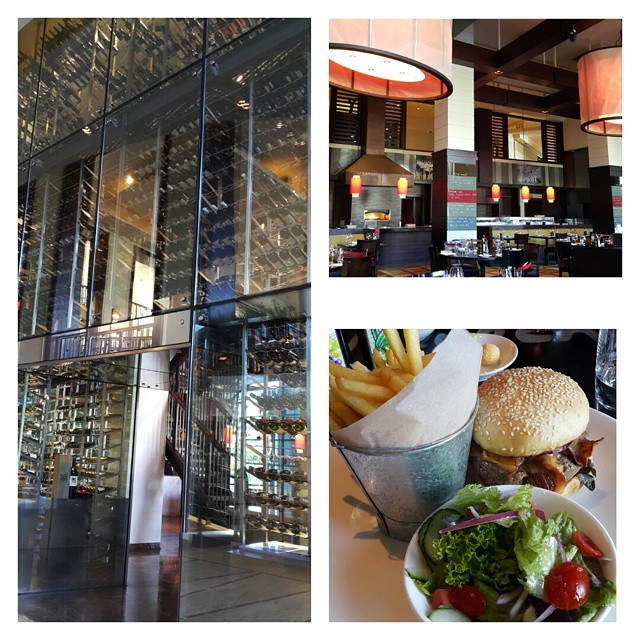 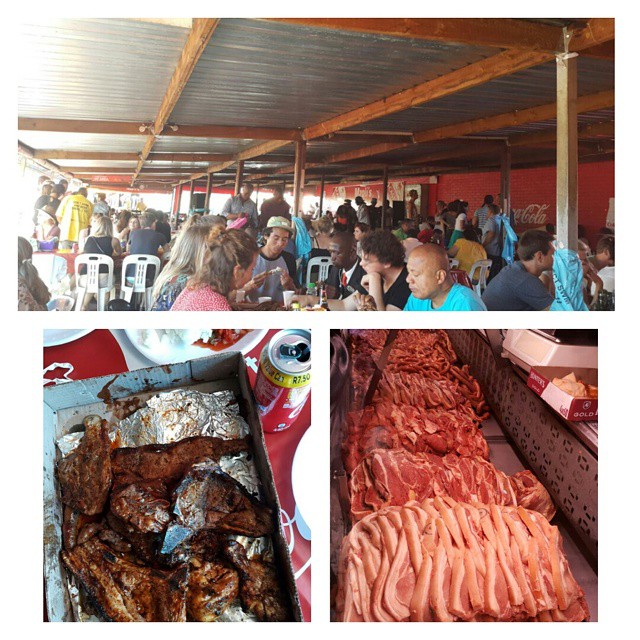