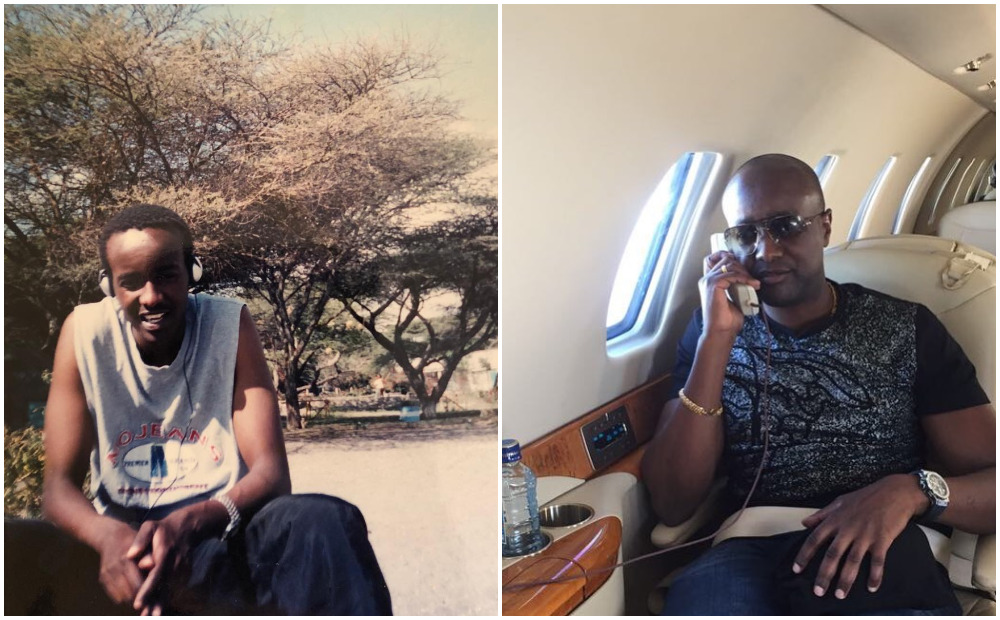 Captain Ronald Karauri is currently among the highest paid CEOs in Kenya since he runs the wildly successful multinational betting company Sportpesa. Not only is he the CEO but he also has some ownership (6%) in the company. It is currently public knowledge that the ex pilot now flies in a private jet as he tours all over the globe and owns some of the most expensive cars such as the Mercedes S600, similar to what the president is driven in. Before all this great success, Karauri was just another broke young man who dropped out of University Of Nairobi where he was pursuing a BSC in Mechanical Engineering. 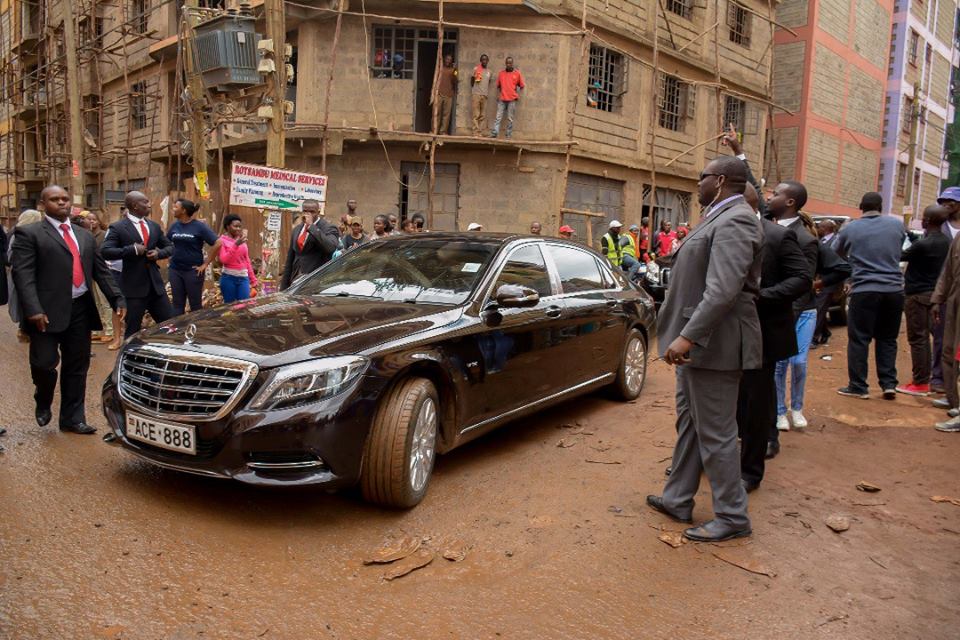 After quitting University, Karauri went ahead to apply for the Kenya Airways Ab Initio Pilot Trainee programme as a pioneer cohort. He got his inaugural piloting drill in Addis Ababa. He ended up working for Kenya Airways from 2004 to 2015 when the call to invest in Sportpesa came in while at a casino with a friend. He was lucky enough that his land investment of Ksh2 million had then grown to Ksh25 million. This was his ticket to billions. 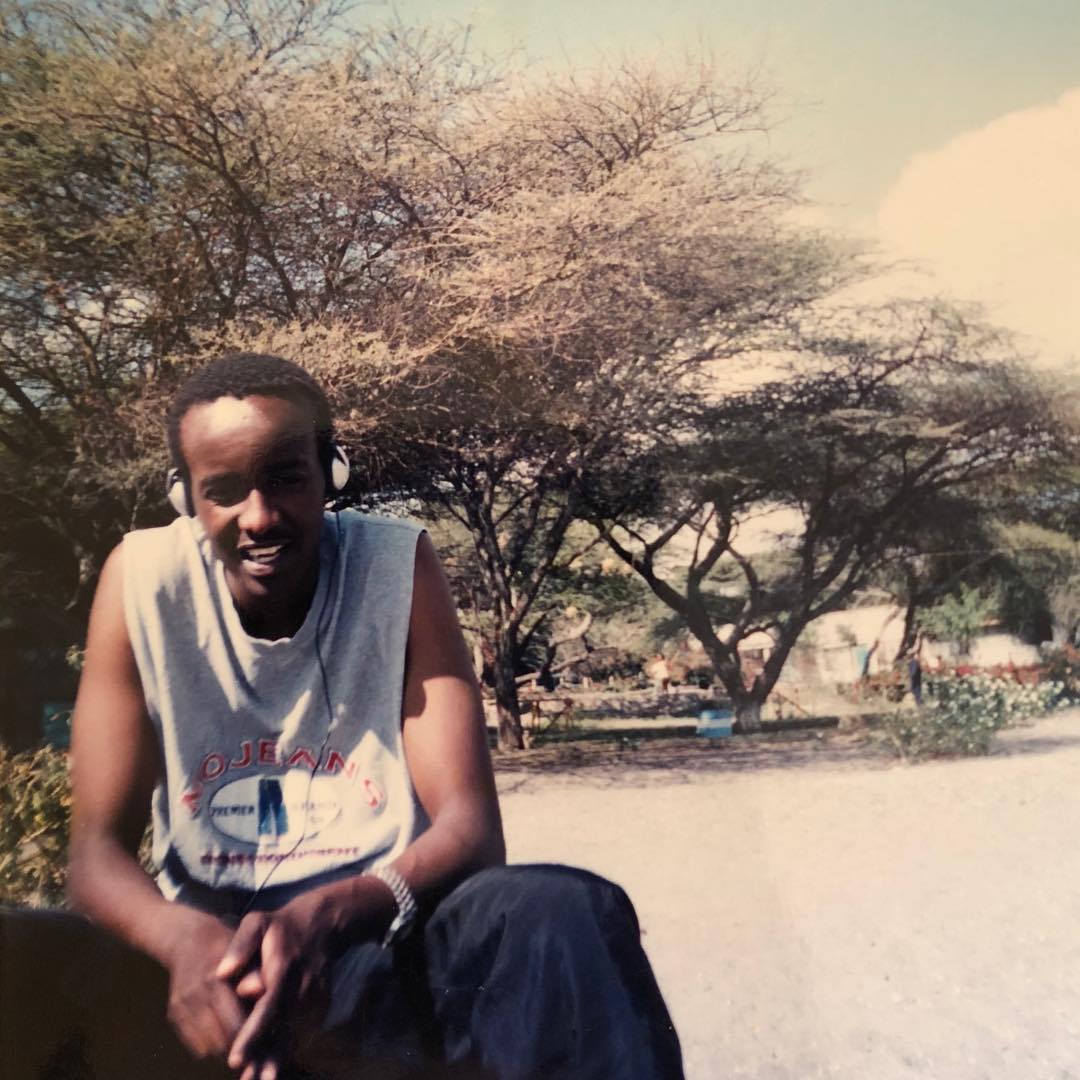 Back in Ethiopia in 2003 when we took a small break from flying school and went on holiday. That 15k we used to get per month used to make us feel like the richest people in Addis! 😅😅 15 years later not even I could have seen myself where I am now… from leaving University of Nairobi school of engineering without saying a word.. to learning to fly Cessna 172s in Addis even though I was almost sent back because apparently my eyes weren’t good enough.. getting into a Boeing 737 simulator right after and sweating it out every day only to almost land with the gear up the day before my final check 😅😅 Then one day you become so good at it that it even seems so easy and natural, and you decide to give it all up for something else.. Success is a journey, not a destination. #StepbyStep