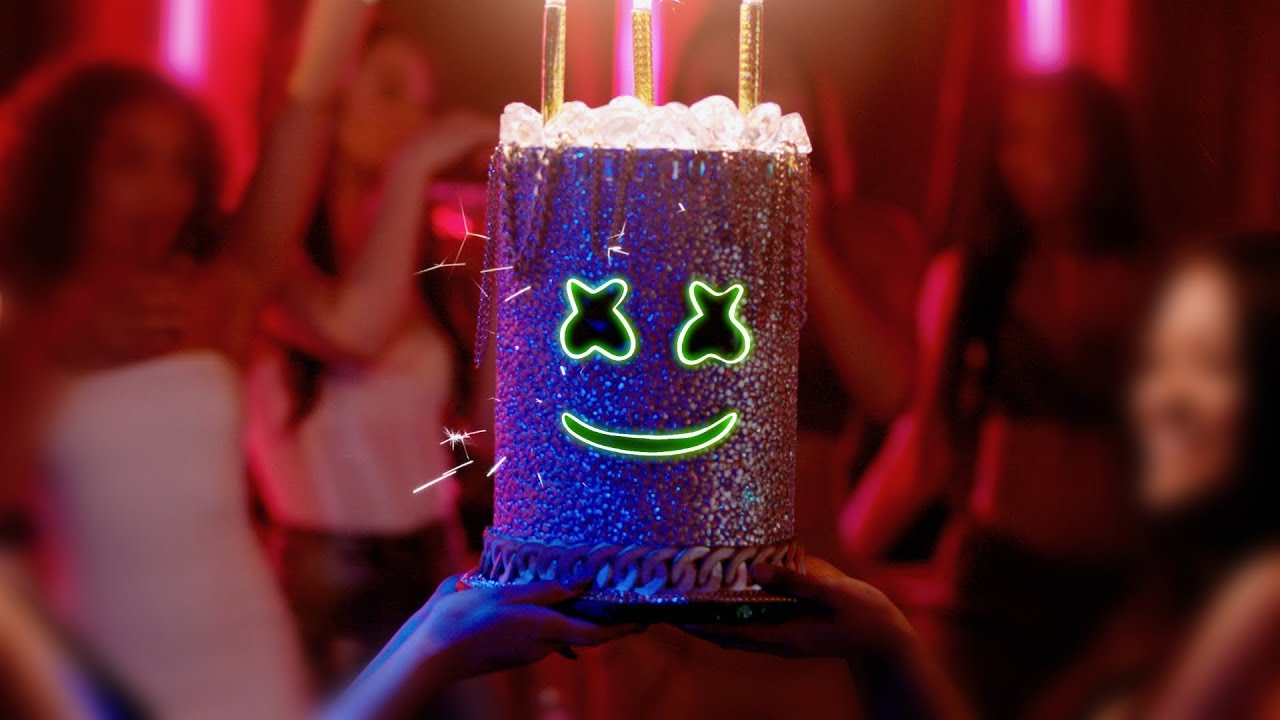 It may be your birthday and you may be looking for a different type of tune to jam to rather than the mainstream normal songs. Here is a list of songs you can add to your playlist:

The song is off Trey Songz third studio album Ready.

2 Chainz stated that this song is a continuation of what he did with ‘Spend it’. His aim was to bring feel good energy and club energy to birthdays.

This is a party track that was a first collaboration between the three artists.

This was the first of seven tracks 50 Cent recorded with Dr Dre in just five days. The song was able to hit #1 in seven countries and was certified platinum in four countries.

In the track the song compares birthdays to sex.

The track was actually released around Selena’s real birthday. It combines deep electronic dance beats and police sirens with elements of trap music.

The track is off Kygo’s debut album “Cloud Nine”