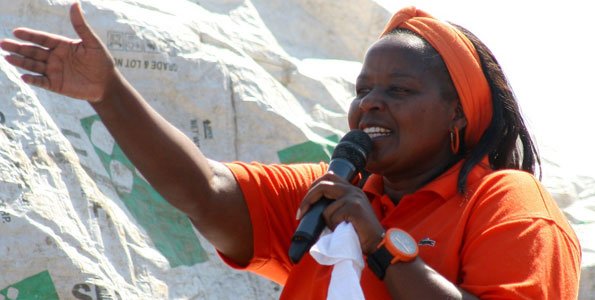 Bishop Margaret Wanjiru was arrested earlier today at City Park polling station and taken to Parklands Police Station. The reason was that she caused incitement and chaos.

Reports are in that she stormed the venue and destroyed the ballot boxes over rigging claims. Her supporters claimed there were fake ballot papers and voter ferrying from other wards. 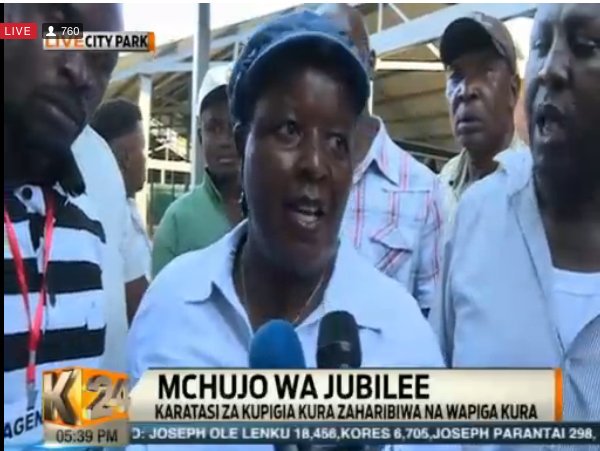 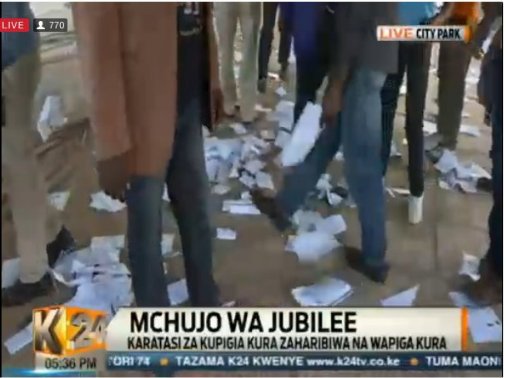