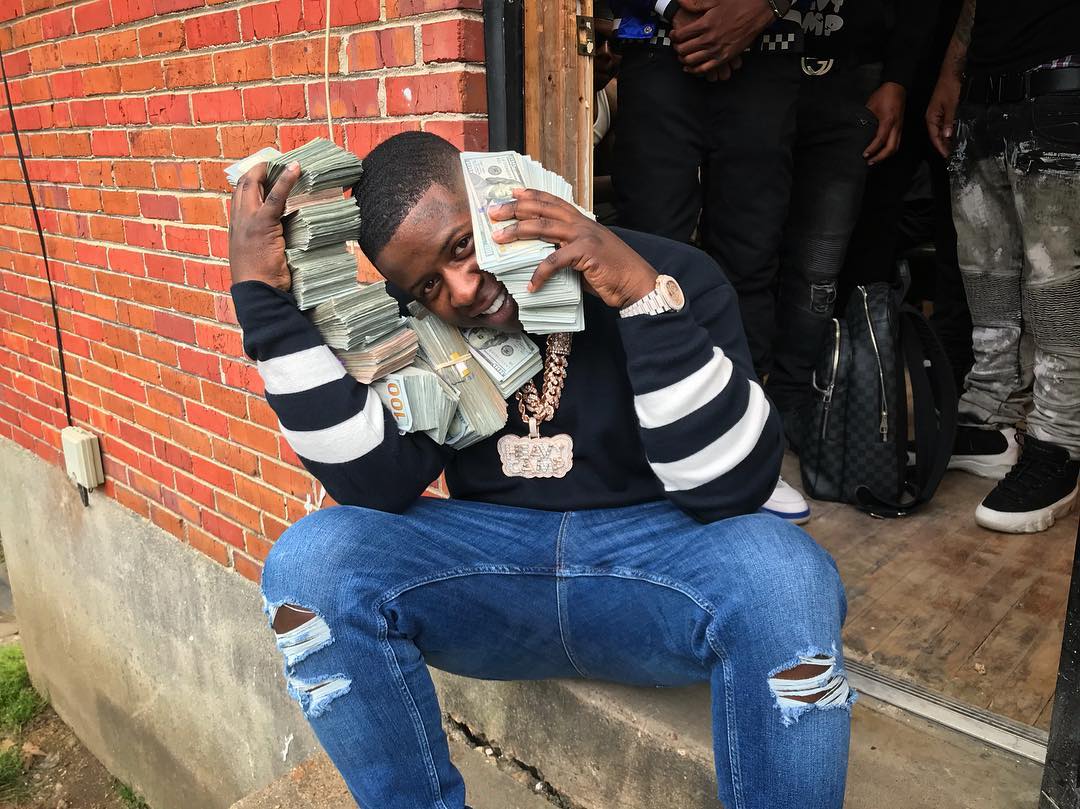 Blac is an American rapper. He was born on 8th April 1990 in Memphis, Tennessee. His real name is Samuel Benson.

When he was young his family was in complete poverty and Blac would work in a store to feed his family. At the age of 13, he started selling cocaine. In 2015, he was shot three times for reasons he says he is not aware. In 2017, he was arrested for shooting his fellow rapper and rival, Young Dolph but fortunately he was not harmed as he was in his bullet proof SUV. 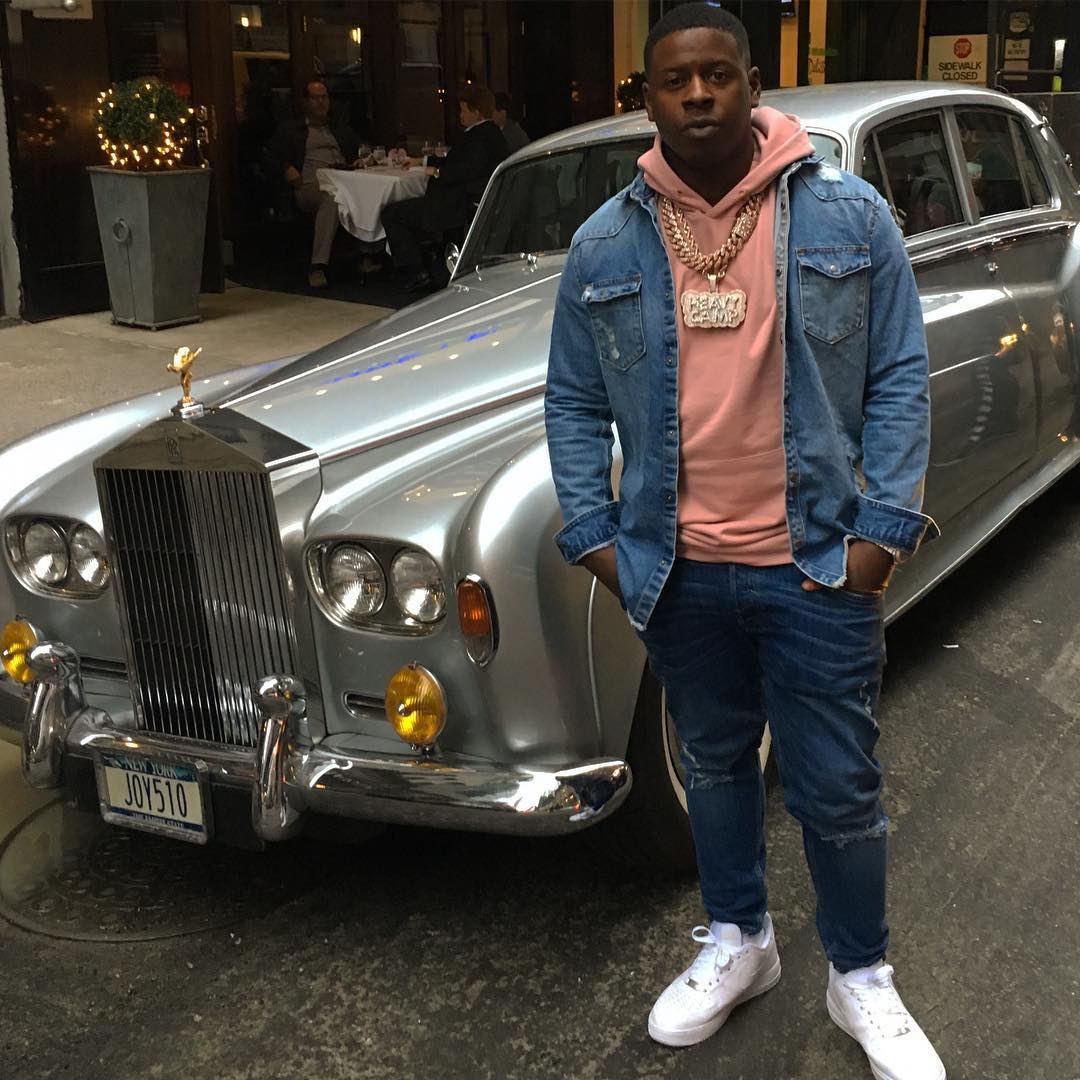 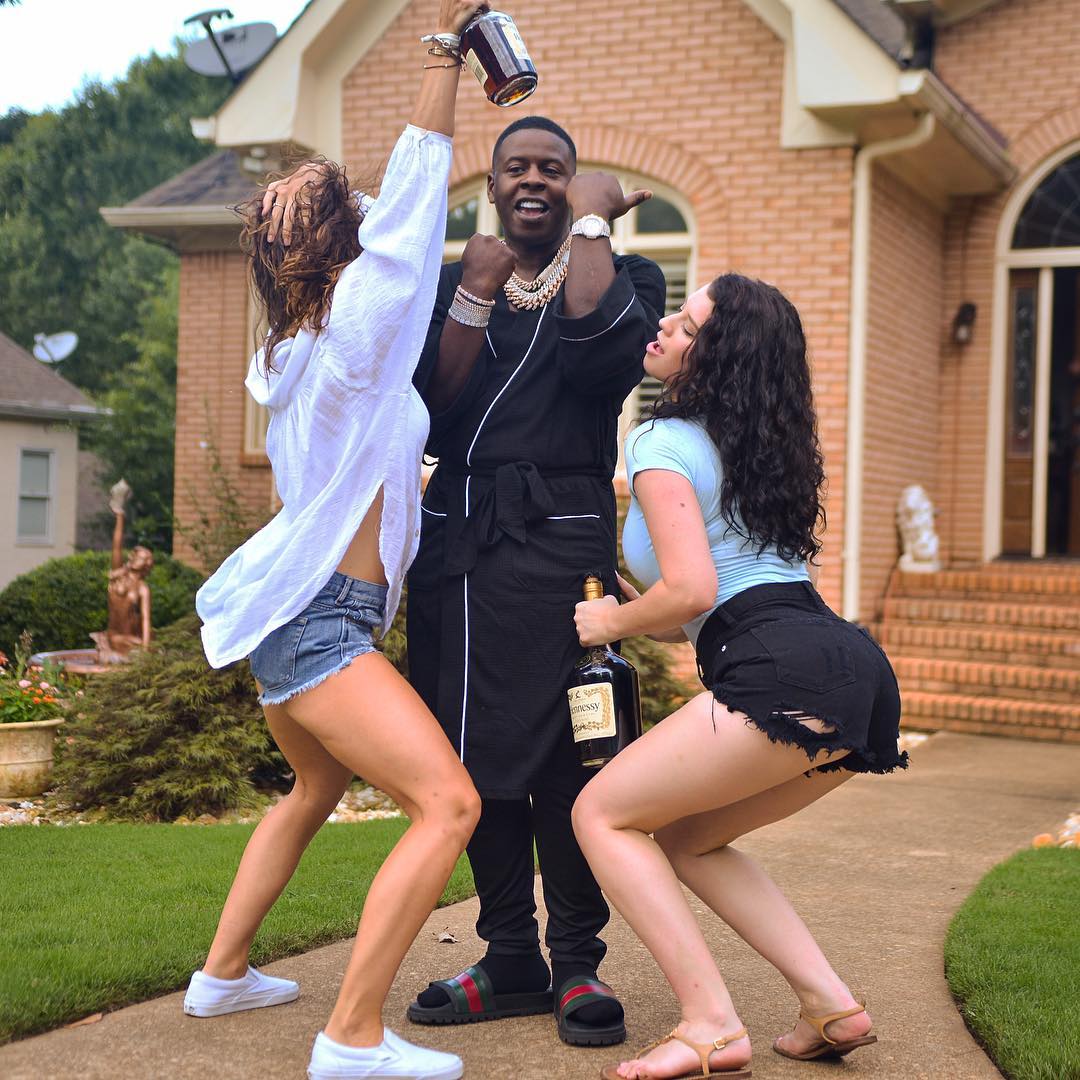 Blac started off as an organizer of the McMilan Street block parties. He then became famous after his song Heavy in 2015. He has six mix tapes, one album and several singles. He has several hit songs with the most recent being Booty which is a part of his new album I’m Innocent. His other hit songs are Hip Hopper featuring Lil Yachty, I Swear to God, Birthday, Hustle for Mine, On Sight and Old Friends which all have millions of views on You Tube.

He has been signed to quite a number of record labels like 916% entertainment, Play too Much Entertainment, Collective Music Group in September 2015 which belongs to the artist Yo Gotti and Epic Records in 2017,.