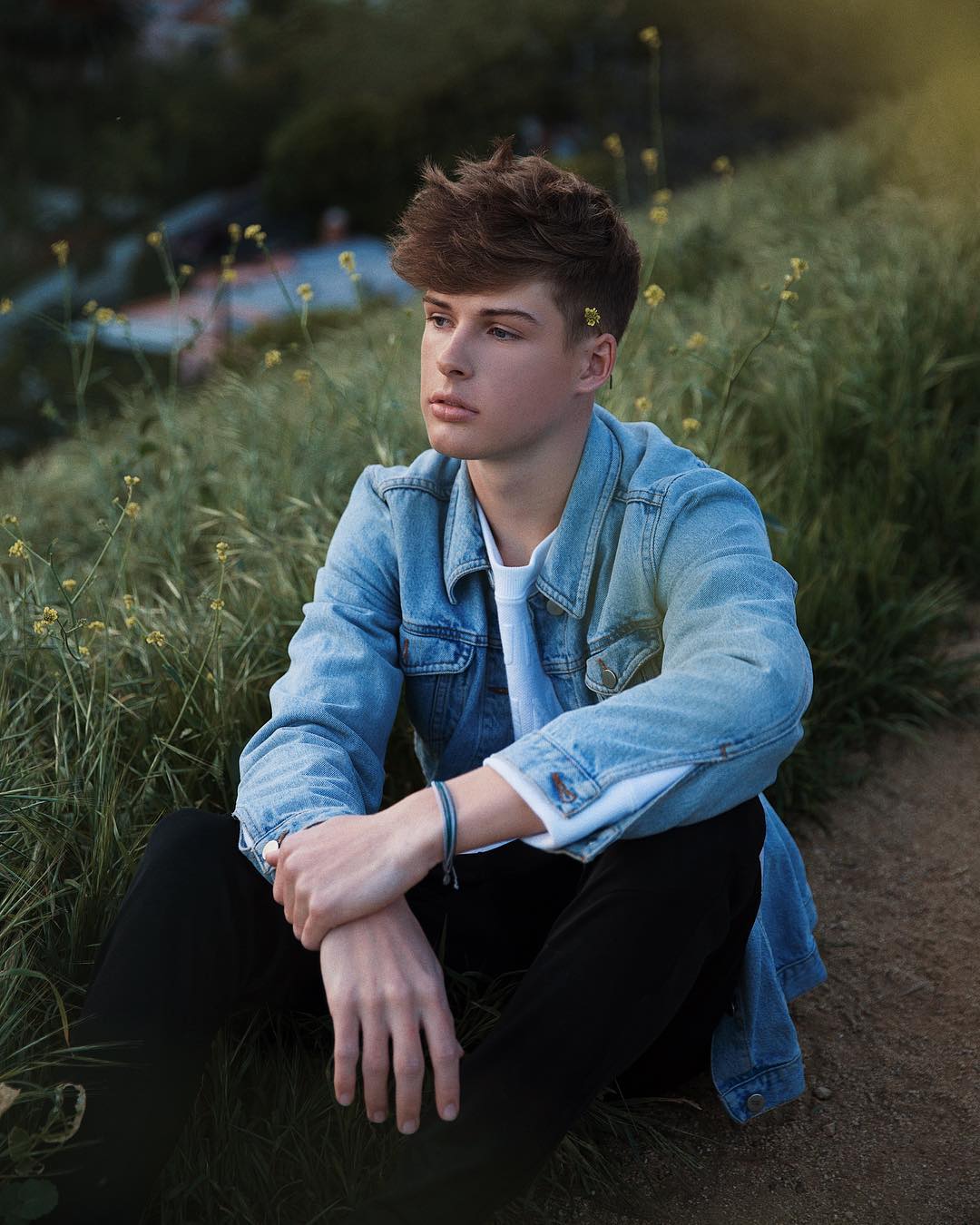 Blake is a famous musical.ly star and social media personality. He was born on 9th January 2001 in Houston, Texas. His mother is called Courtney Gray and the two of them have an amazing relationship together. He has a brother by the name Austin Gray. When he was younger he played a variety of sports like basketball, baseball and skateboarding.

He is currently dating Elle Danjean since the start of 2018. He made their relationship public through a post on Instagram. 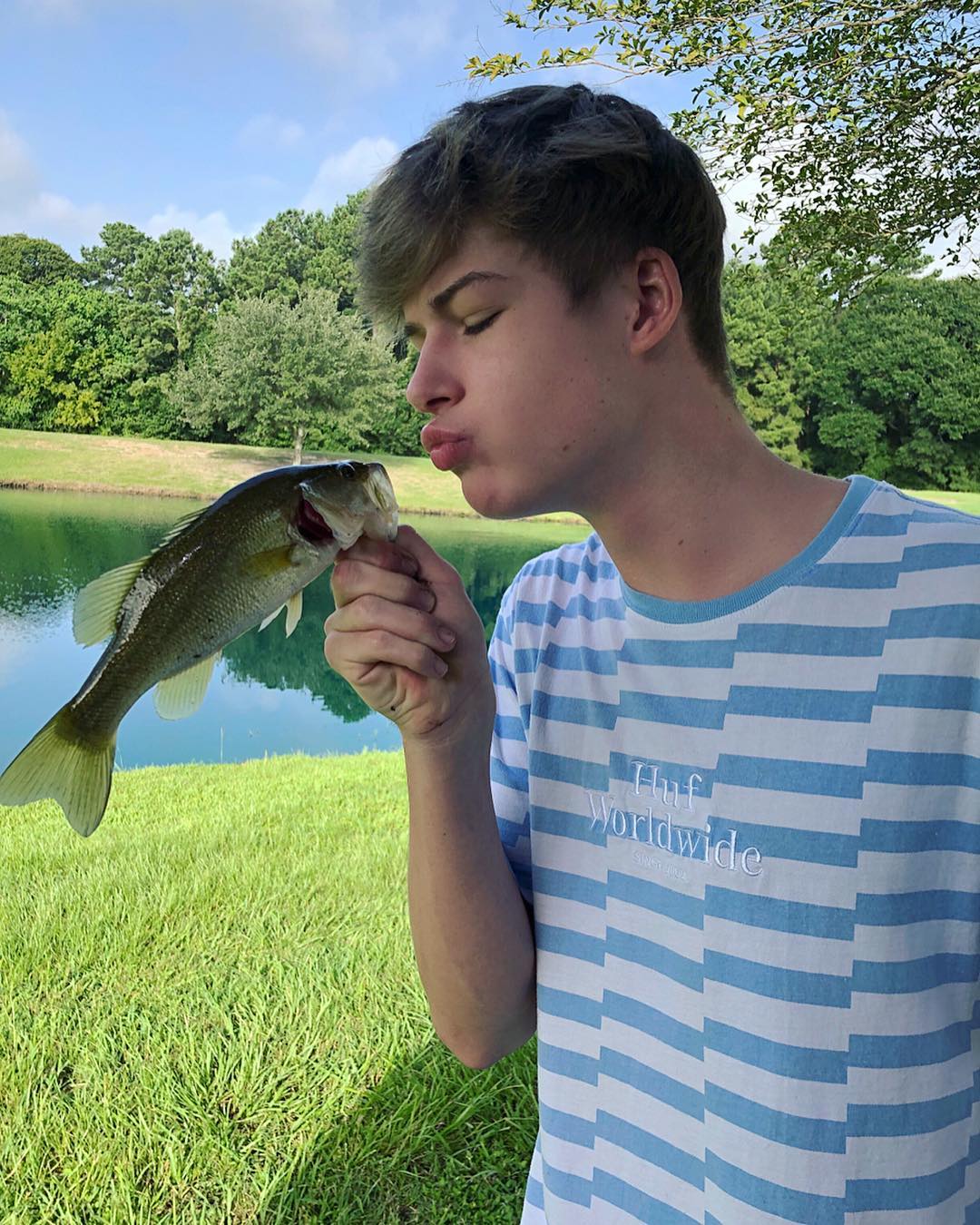 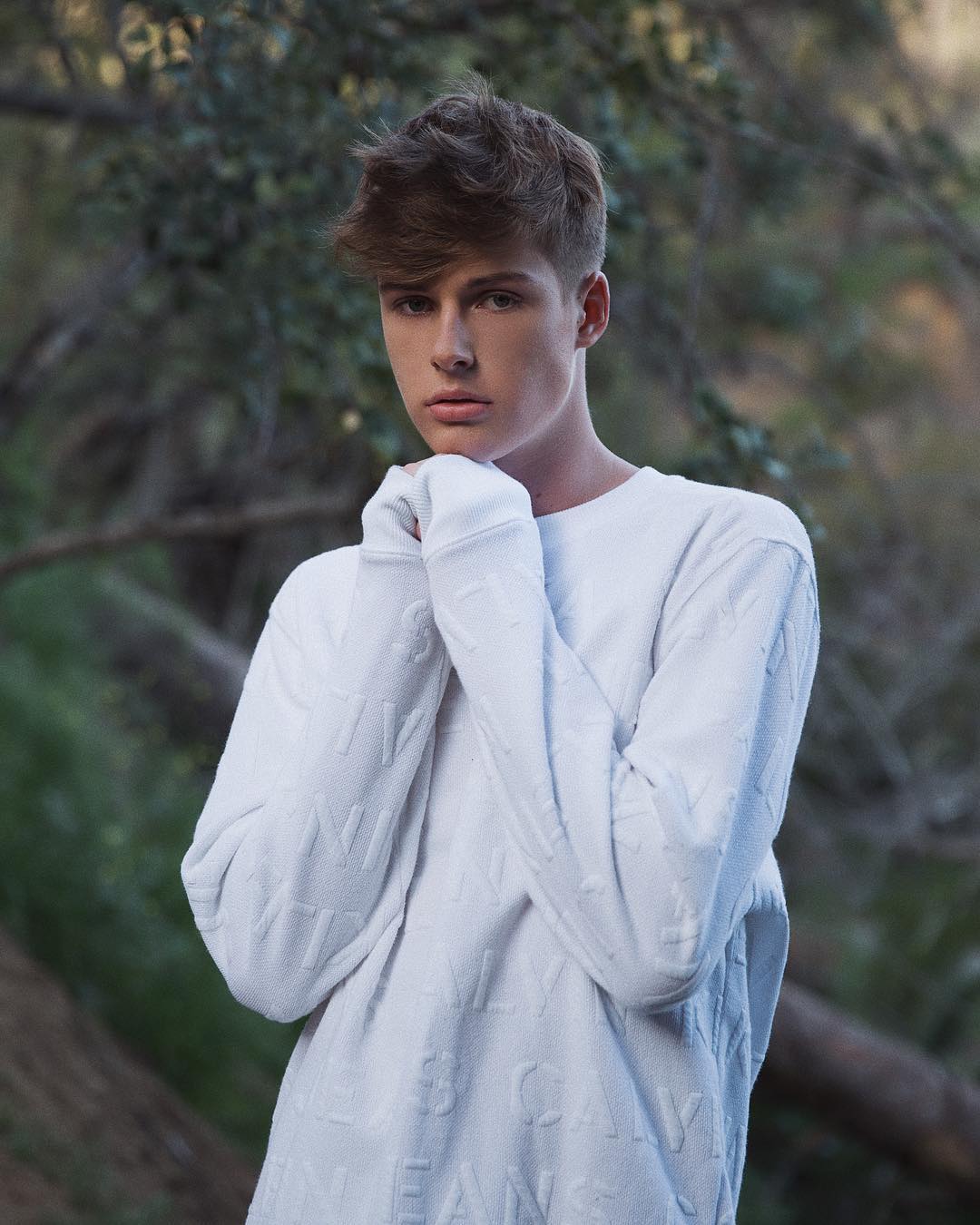 Blake started off on the app musical.ly where he has more than 2.7 million followers. He also has a YouNow account. His videos range from crazy to cute.

He also does tours to meet his fans. He is part of the Meet and Great tour and participated in the Digi Tour Slay Bells in 2015 and Magcon Tour in 2016. In 2018 he is part of the Sartorian Summer Sendoff Tour.