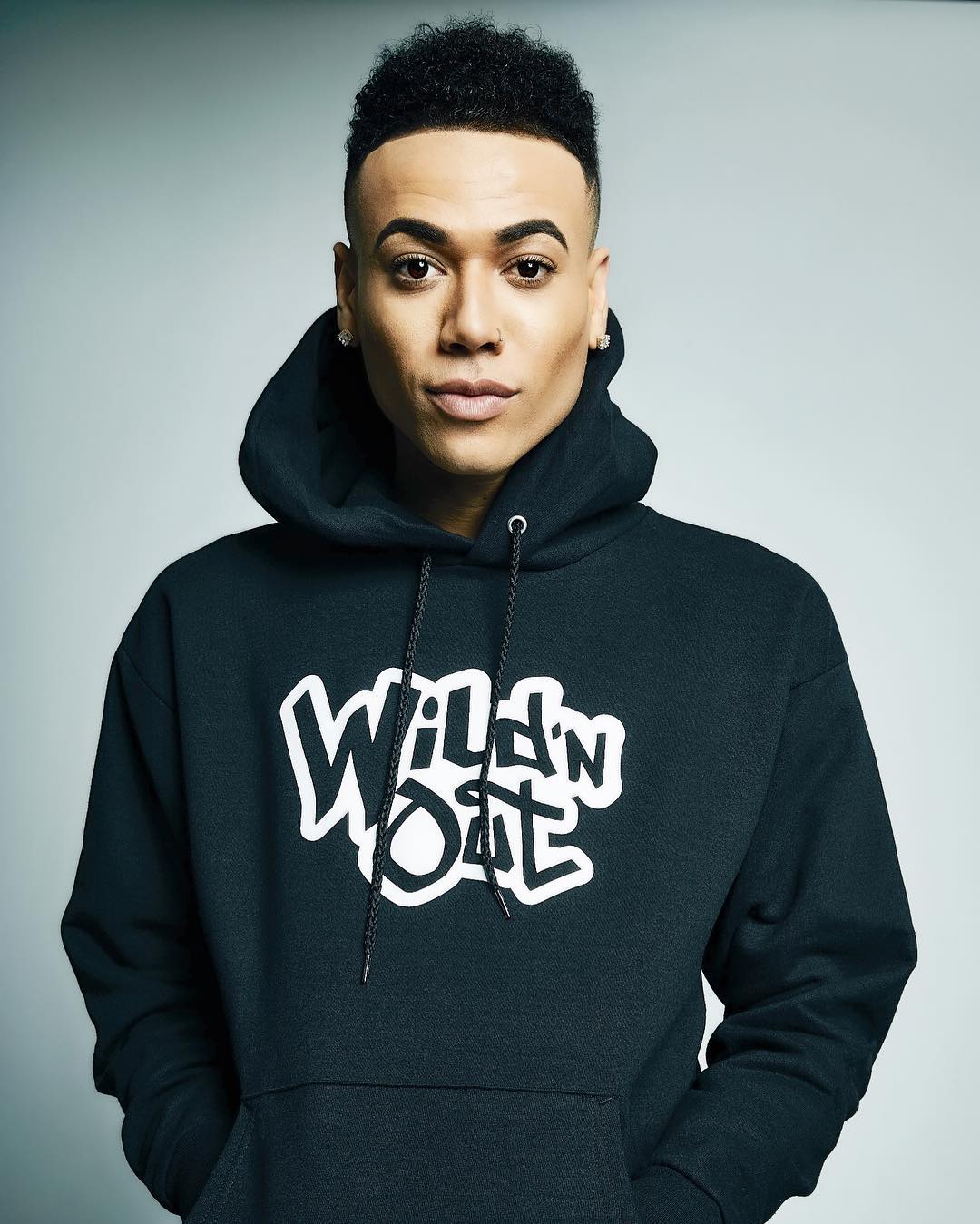 Bobby Lytes is a recording artist, actor, rap singer and entrepreneur from Miami currently known for his role in Love and Hip Hop Miami as part of the main cast.

He was born on the 24th of October 1990 in Miami, Florida. He was born to Dominican parents. He was brought up mainly by his mum as his dad was involved in drugs and was in and out of jail severally. He is the firstborn in a family of 3 and has two younger sisters. He is also a cousin to female artist Trina and Joy who are both casts of the new Love and Hip Hop Miami.

He is a graduate of South Dade Senior High School and at the age of 15 he grabbed the second prize after competing in a talent show. 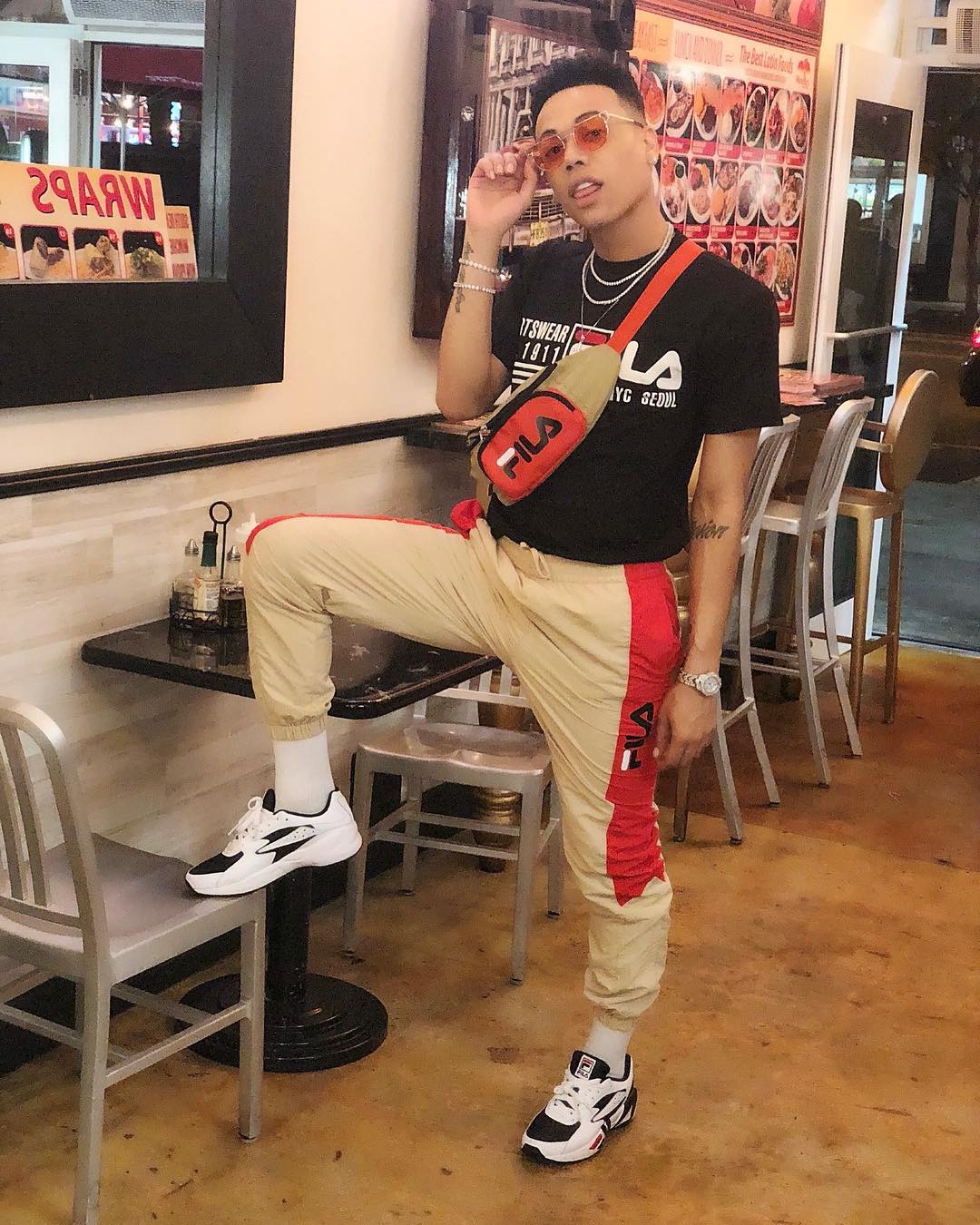 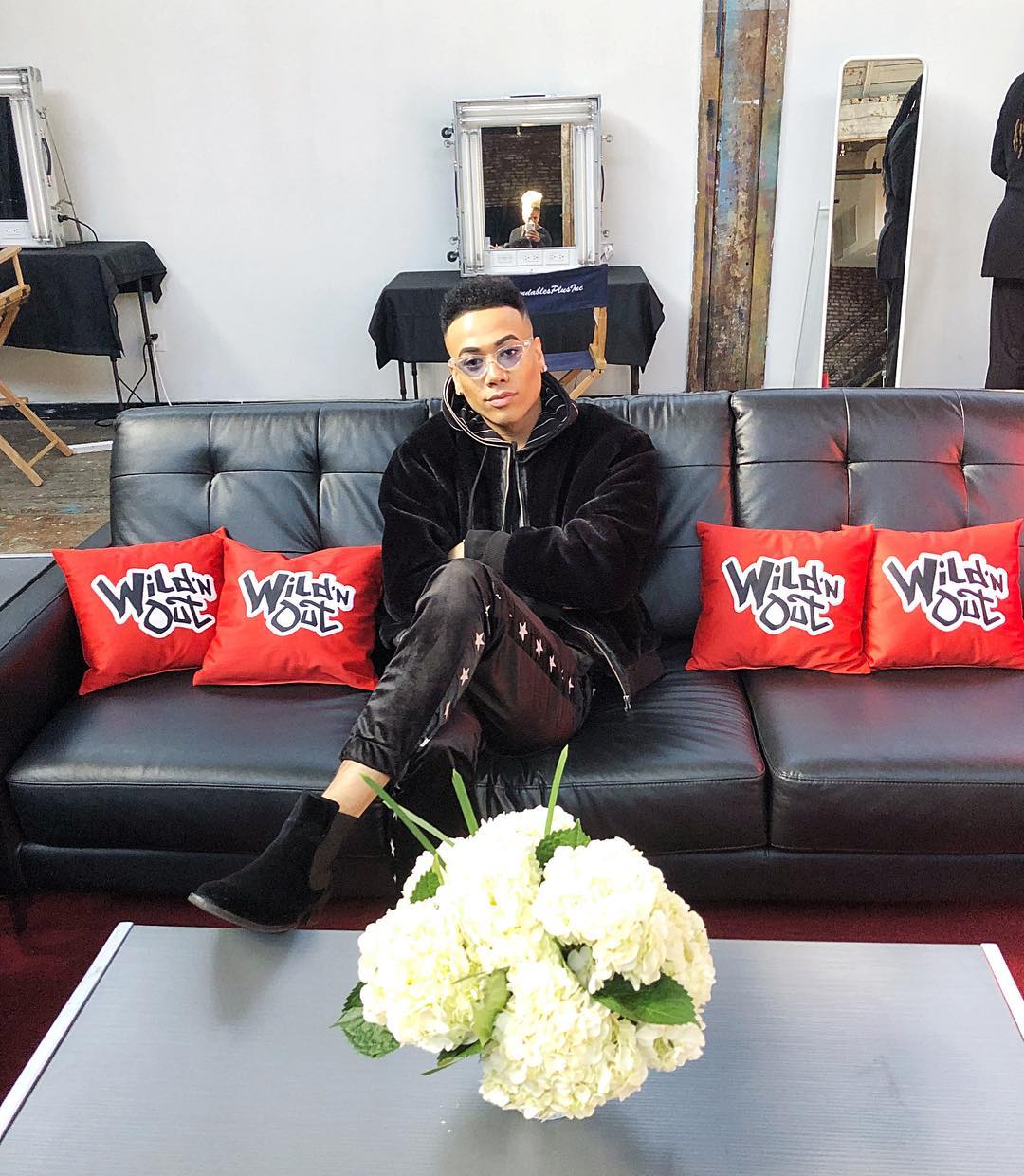 Bobby is an openly gay rapper who describes his style as Hip Pop. He developed his love for music at the age of 15. He released his first single ‘Make Some Money’ in September 2014. In an interview with South Florida Times in December 2017 he revealed how he was scared to come out as gay but he believes the industry should have a full representation of all dynamics.

He is currently part of the cast of Love and Hip Hop Miami as a main player and we get to see his bubbly personality, love life and his family dynamics.