Popular activist Boniface Mwangi has left many dumbfounded after he revealed that he was kicked out of church after he had sex for the first time. The end result of his actions was that he got his girlfriend pregnant and she was also chased from the Christian organization she was working with at the time. The girlfriend ended up being his wife Njeri. Here is the post he posted on his Facebook account: 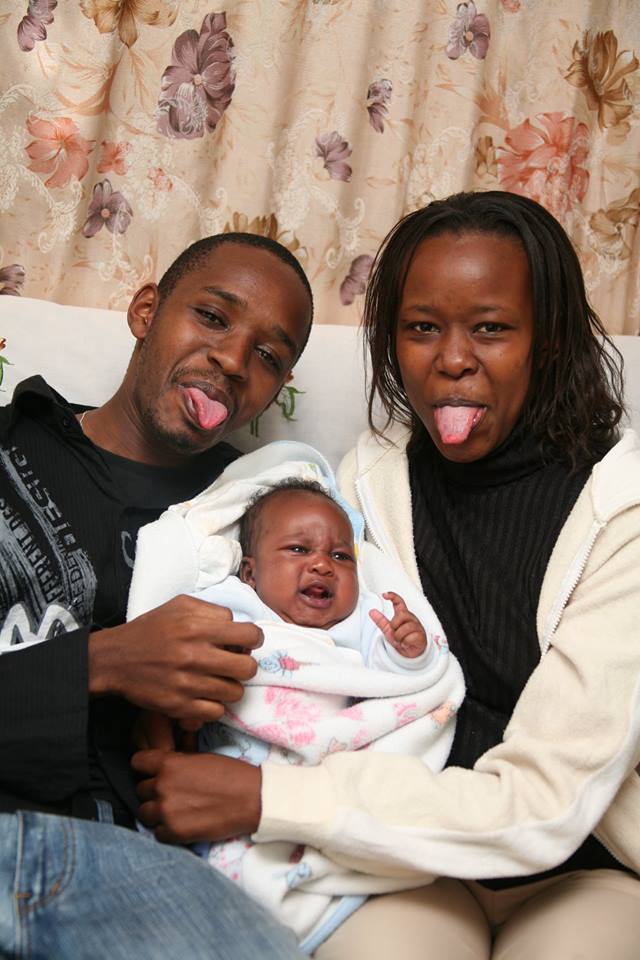 I had sex once, and was kicked out of church!

I just finished photographing and interviewing 70 people between the ages of 18-70 from across Kenya. I posed two questions to them: how did you learn about sex, and what’s your family planning method?

Growing up, sex was a taboo subject and it was amazing to learn that people born 70 years ago had the same experience. When I turned 14, I got circumcised. Culturally, I was now a man. I assume my mother told my elder brother to talk to me about sex, but all he mumbled was that women are dangerous, and that was the end of my sex education!

When I was serving in the church ministry, we were taught about abstinence and that it was a cool thing to be a virgin. The church told us sex was a beautiful cake, but if you eat it at the wrong time, it has a rotten rat inside. What a metaphor. I remember listening to a pastor who taught us how to pray “dangerous prayers”. The prayers went like this: Lord, if l look at a woman and desire her, strike me with blindness and if I sleep with her, infect me with HIV/Aids. Those “dangerous prayers” were to discourage us from engaging in premarital sex.

But you see, my parent (I was brought up by a single mum) and my eldest brother didn’t bother telling me what sex was and its context. The church told me you will discover what it is when it happens. Unfortunately, the church didn’t see it fit to tell us that in case you found yourself tempted, you could use a condom. My girlfriend at the time, who is now my wife, also grew up in church. She sang in the choir and wore a chastity ring until the day two young Christians, burning with passion, had sex without understanding its consequences.

Njeri got pregnant and was subsequently fired from the Christian organisation she had been working for, while I got kicked out from serving as a youth deacon. My church pastors didn’t even attend my wedding and my wife’s church presided over the service. Yet if we had received better sex education, we might have had sex with a condom.

Sadly, we aren’t talking about it. Scheaffer Okore tells me she was taught that sex was for wayward people. It was a dirty word, for sinners and prostitutes. If you talked about sex, or engaged in it, you would contract HIV and die. What I find stupid about this approach is that sex education isn’t about children having sex. It is about understanding sex because left in the dark, it is curiosity that ends up killing the young cats.

Personally, It I don’t think anyone should have sex in their teenage years. It doesn’t add value to their lives and in any case they lack the emotional and monetary ability to deal with its consequences. But we are not helping kids by pretending that sex does not exist.

As writer Kingwa Kamenchu once told me, family planning is about pleasure, and if you have too many kids it will affect your pleasure calendar. Let us all take charge of our sex lives because those three seconds of passion can alter our lives for better, or for us. And let’s bring children on board. If our kids can watch politicians behaving badly on national television, then they are old enough to learn about sex 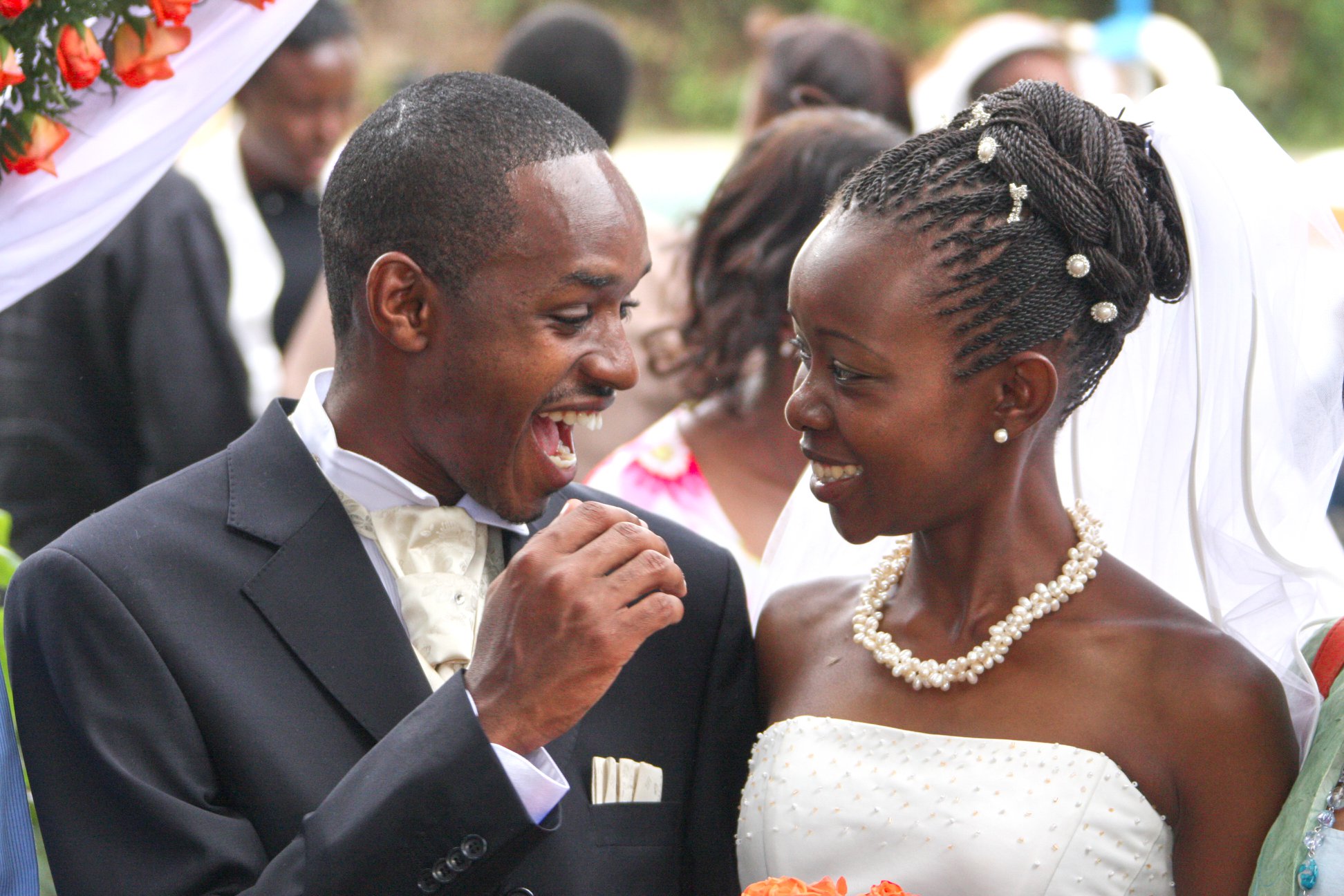