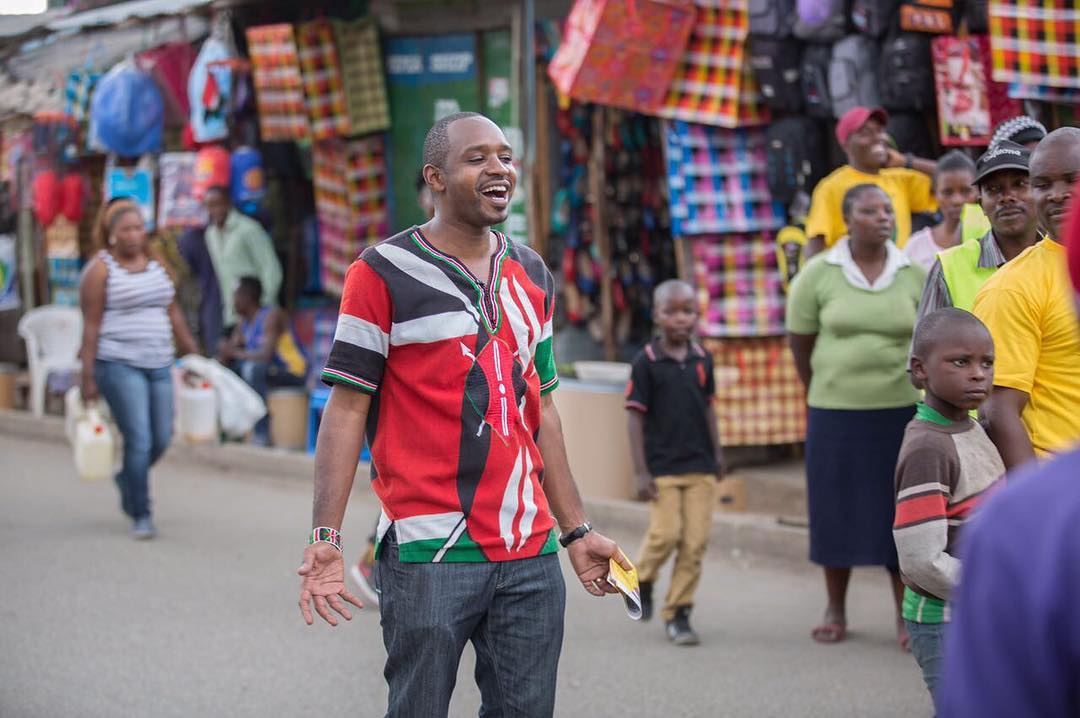 Kids have the most innocent minds and popular activist Boniface Mwangi got to experience this first hand. He shared a story of how his 6 year old son suggested that he should buy condoms so that they can help him get a six pack due to the images on the boxes.

Here is what Boniface Mwangi narrated:

“My six-year-old son was at the supermarket when he picked a pack of condoms and gave it to his mum. “Buy this for dad – buy it!” he shrieked excitedly. My embarrassed wife returned them, burning in shame as everyone stared at her. When they got back in the car, my wife asked our son, “Why did you want me to buy your dad that ‘thing’?” My son said because it has a man with a six-pack and dad wants to get a six-pack.” 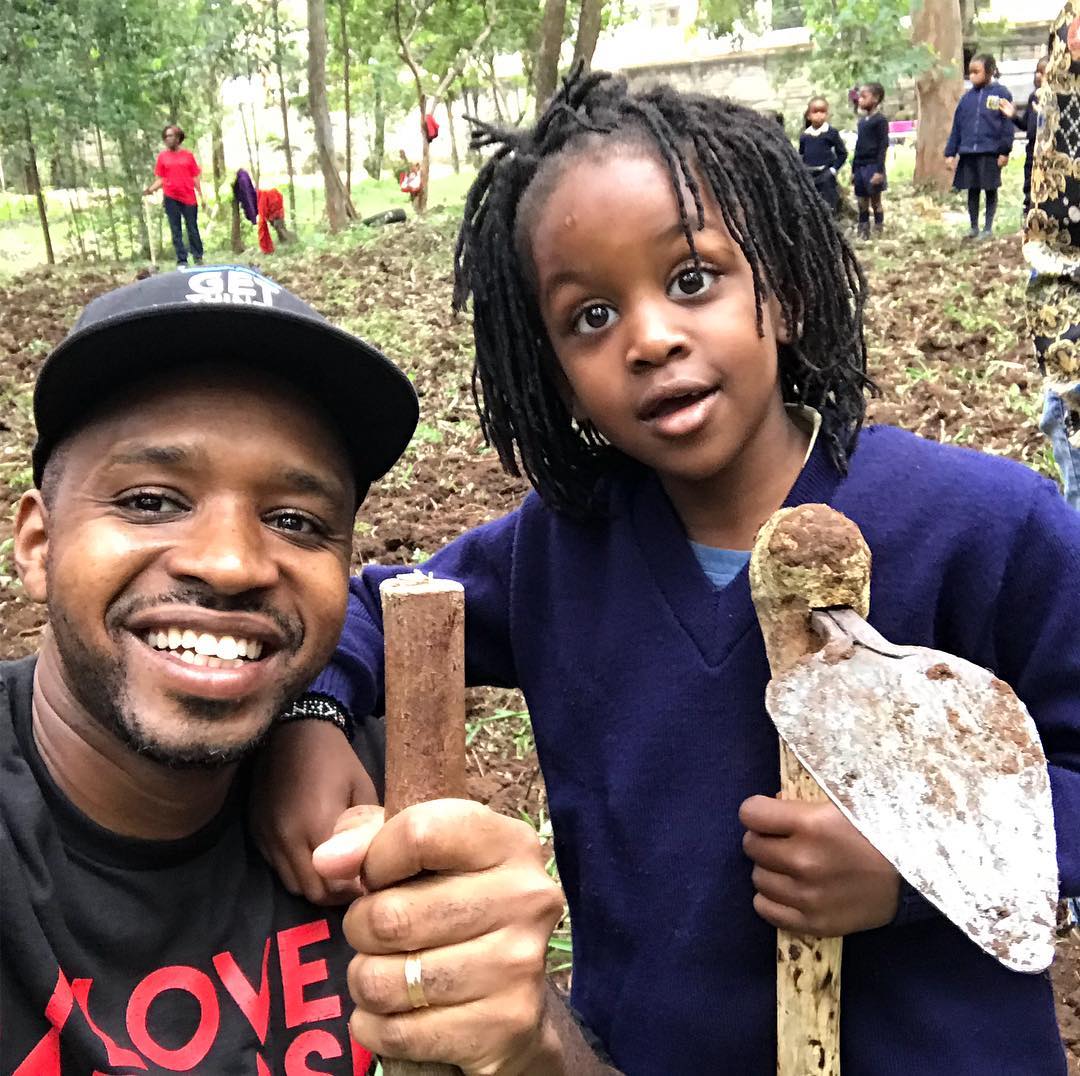 “I have been trying to get a six-pack before I turn 35 this July and my boy wanted to help because in his mind, whatever content was in that pack would have helped daddy get one. Among my friends I am the health freak. I started exercising when my face became so fat that every time I laughed my eyes would vanish. I am always urging my friend to get fit because I have a big problem with dying fat. My mortician friend says they have to remove the intestines from fat people to ensure they fit in a coffin. I want to save my body that indignity.
It’s also hard to run away from the police during a street protest (and I do quite a bit of that) when you’re fat so physical fitness for me isn’t optional. I watch what I eat and drink but I just realised that no matter how well I watch my diet the government has every intention to kill me using my diet.”