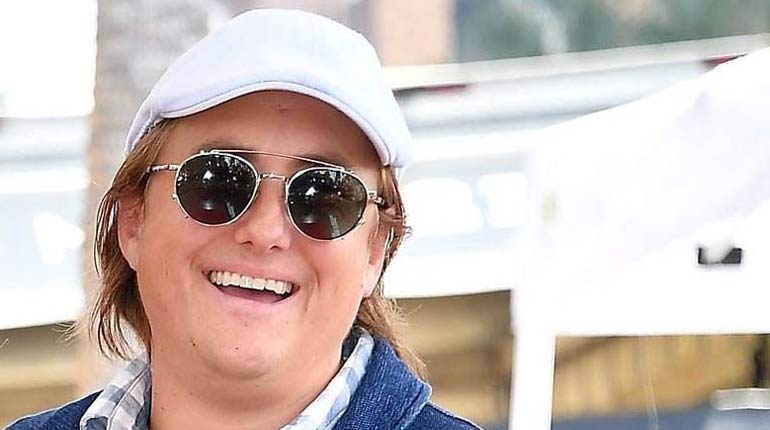 Boston is the oldest son of Hollywood actor, Kurt Russell and singer Season Hubley. He was born on 16th February 1980 in Los Angeles, California. His birth name is Boston Oliver Grant Russell.  His parents are Kurt Russell and Season Hubley. The couple was together from 1979 to 1983. Kurt then went on to date Goldie Hawn. He has three step siblings Kate and Oliver Hudson from Goldie’s first marriage to Bill Hudson and Wyatt Russell from her relationship with Kurt. The steps siblings are all renowned actors in Hollywood. 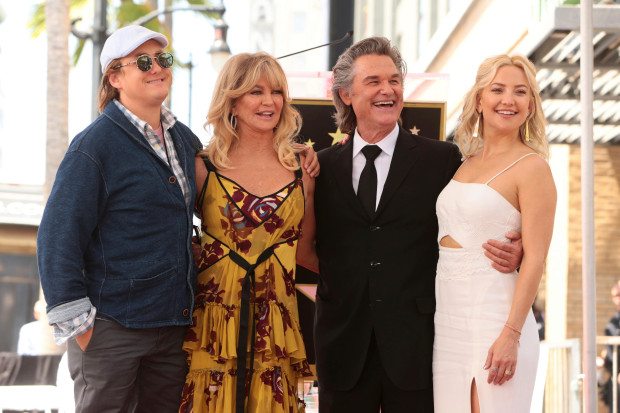 Boston has been part of the entertainment industry although for him he works behind the scenes. His first notable project was working as a production assistant in Kurt’s American thriller, Executive Decision in 1996. He then appeared in the American news magazine television program 60 minutes in 2005.