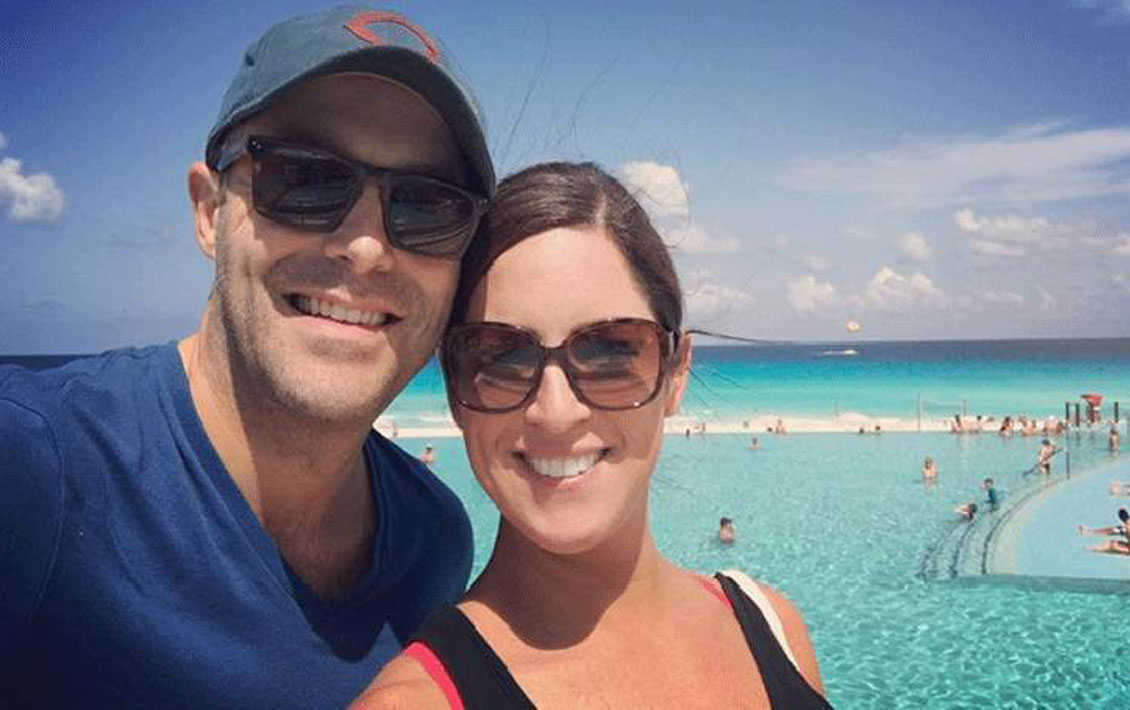 Brad is a real estate agent famous as the husband to Sarah Spain, an ESPN radio and TV host. He was born in November 1976. He attended the University of Wisconsin. He has a Bachelor of Science degree in Journalism and Public Relations. He received the Outstanding Young Alumni Award from his college. No information is available about his siblings, parents or early life.

Brad met Sarah at a charity bowling event in 2008. However, they did not go on a date until 2009. They tied the knot in May 2016. They then traveled for their honeymoon in November 2016 which coincided with Brad’s 40th birthday. They do not have any children to date but have two pooches.

He is a passionate sports fan with season tickets to the Bulls, Blackhawks and Cubs. 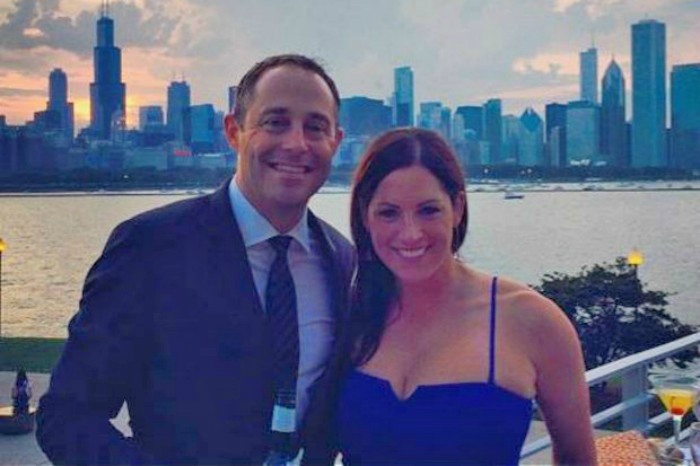 Brad started off as an operations manager for one of the internet retailers, Stub Hub. He worked there for ten years before moving to real estate. He became a real estate agent in 2014. He is also the founder of The Heckler, a monthly satirical sports newspaper. He started The Heckler alongside George Ellis. He has also worked as a communications associate for Leo Burnett Group.