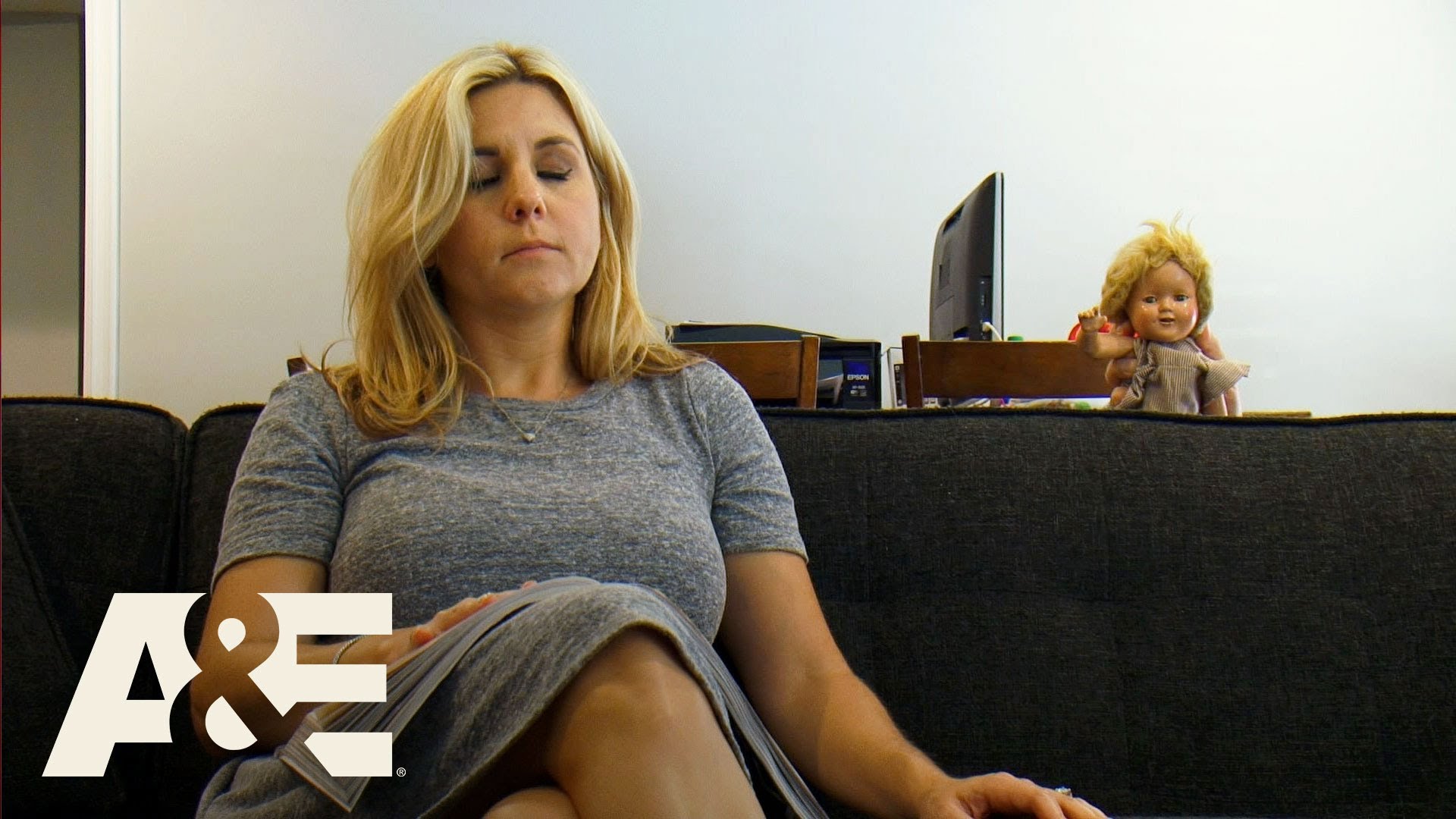 Brandi is a TV personality famous for appearing in the A&E’s reality show Storage Wars. She was born on 16th May 1980 in Harris County, Texas. Her full name is Brandi Leigh Passante. No information is available on her early life or her parents and education.

Brandi is married to Jarrod Schulz after dating for a couple of years. Together they have two children Camren Schulz and Payton Schulz. 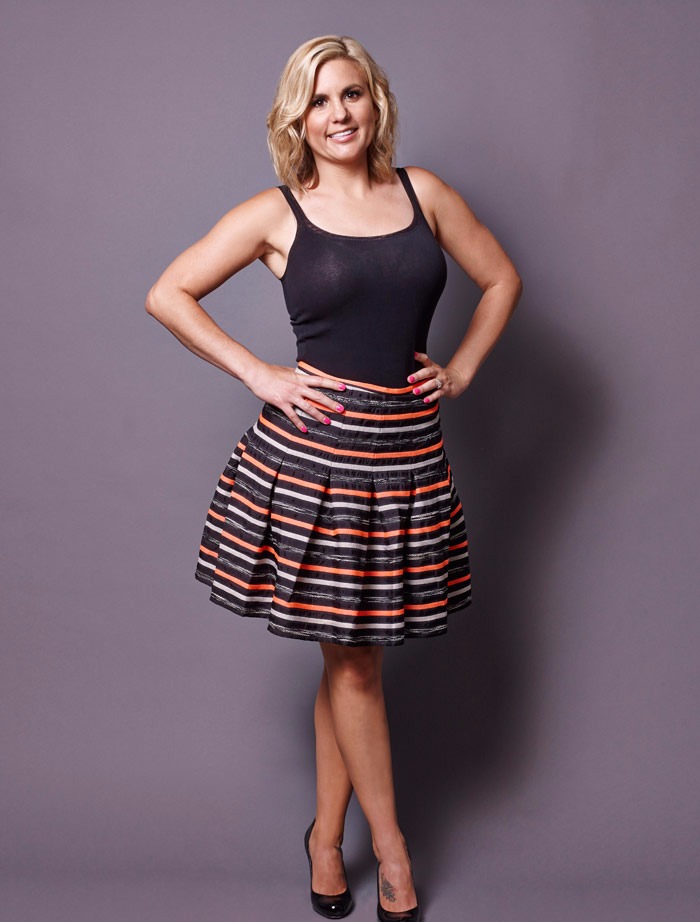 Brandi is a reality TV star who appeared in the A&E’s reality show Storage Wars alongside her now husband Jarrod Schulz. They joined the show hoping to buy some stuff for their shop.  After their success in the show they had a spin off show Brandi & Jarrod: Married to the Job. The spin off concentrated on their family life but it did not do as well as the other show and had to be cancelled after eight episodes. Before her reality show she did a carpet cleaning job.

Together with her husband Jarrod, they own the Now and Then thrift store in Orange, California.