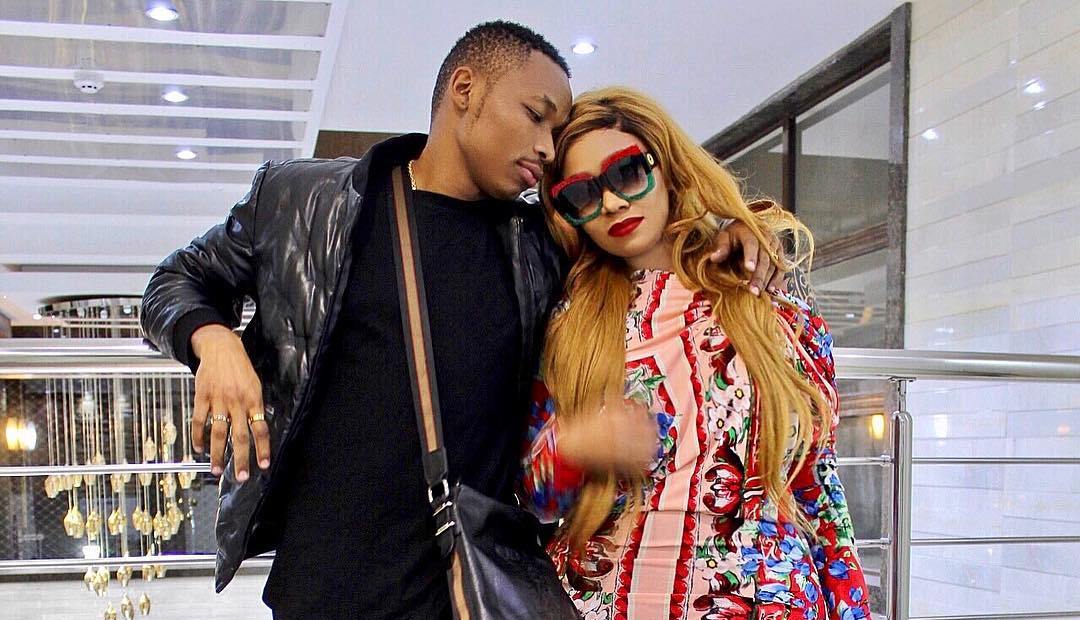 Vera Sidika and Otile Brown had the biggest celebrity relationship in Kenya this year and it looks like it has come to end. If you take a quick look at each of their Instagram accounts, they have deleted all the photos they took together.

Some say their relationship was a big publicity stunt but the two denied any of that an insisted that they were very much in love. Last month, Otile stated that he had met some of Vera’s family and was planning to take Vera to meet his parents officially. 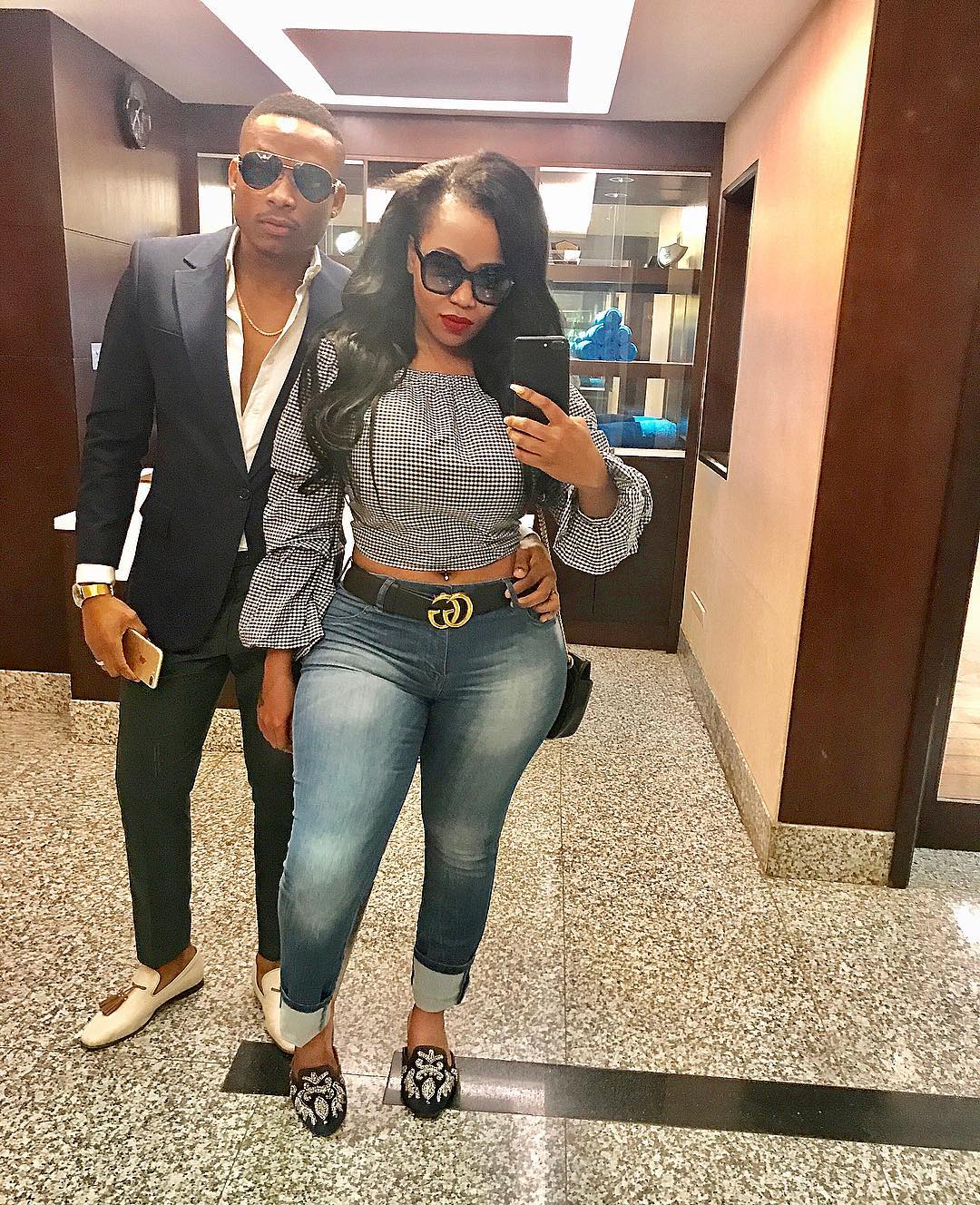 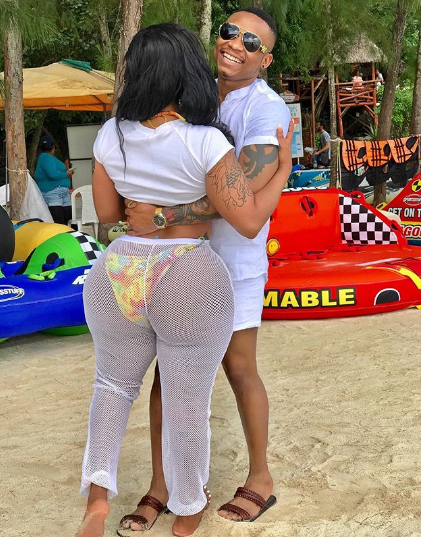 None of them has spoken anything about the status of their relationship.