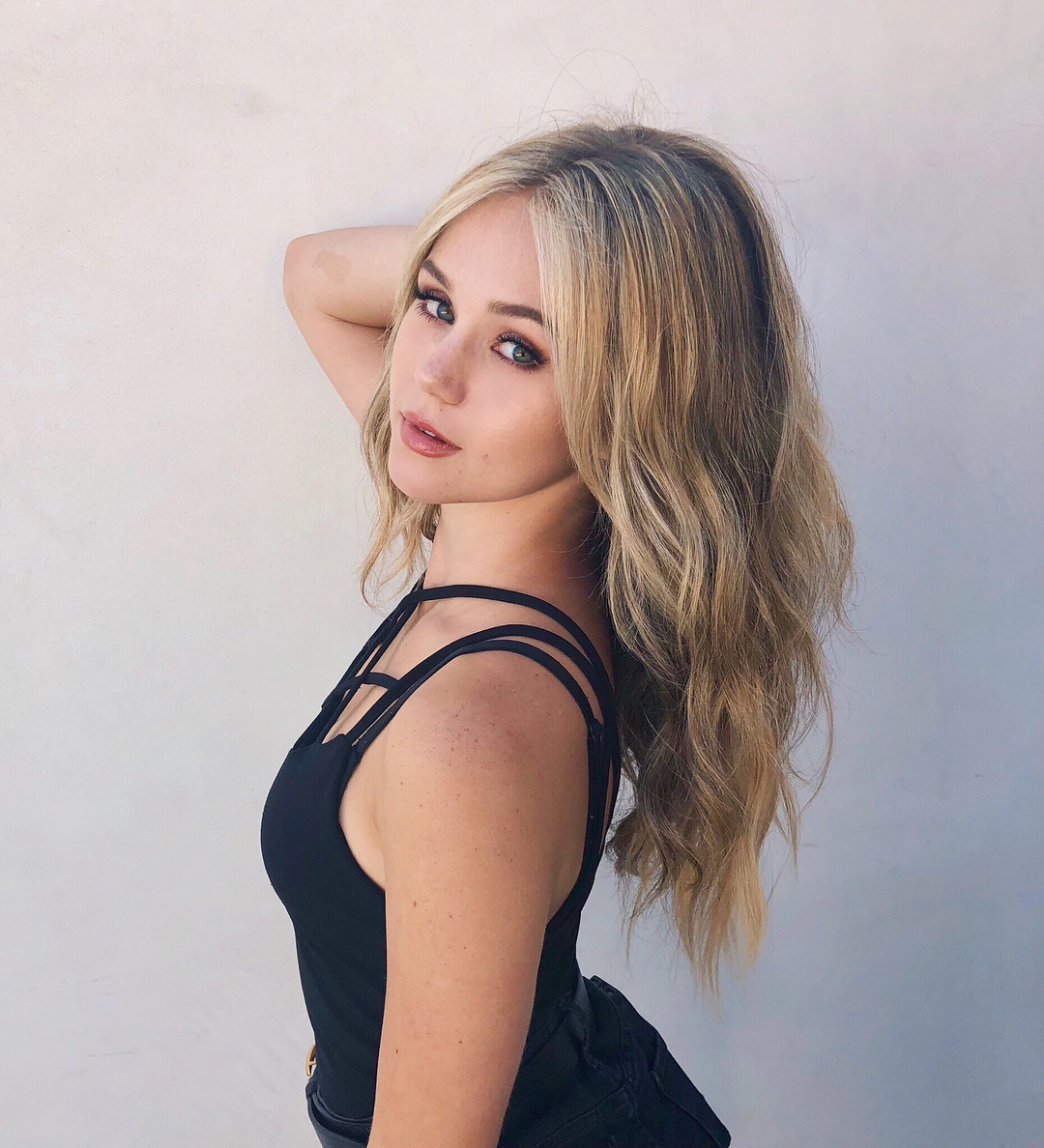 Brec is a TV actress who has starred on the Nickelodeon series Bella and the Bulldogs. She was born on 25th May 1999 in Saginaw, Texas. Her full name is Brec Marie Bassinger. She has two siblings Beric and Brice Bassinger. Once she became famous she moved to Los Angeles with her mother leaving the rest of the family in Texas. She tried modeling and playing volleyball which she was not so good at after all.

Brec is dating Dylan Summerall, a You Tube star and celebrated their first year anniversary in June 2018. 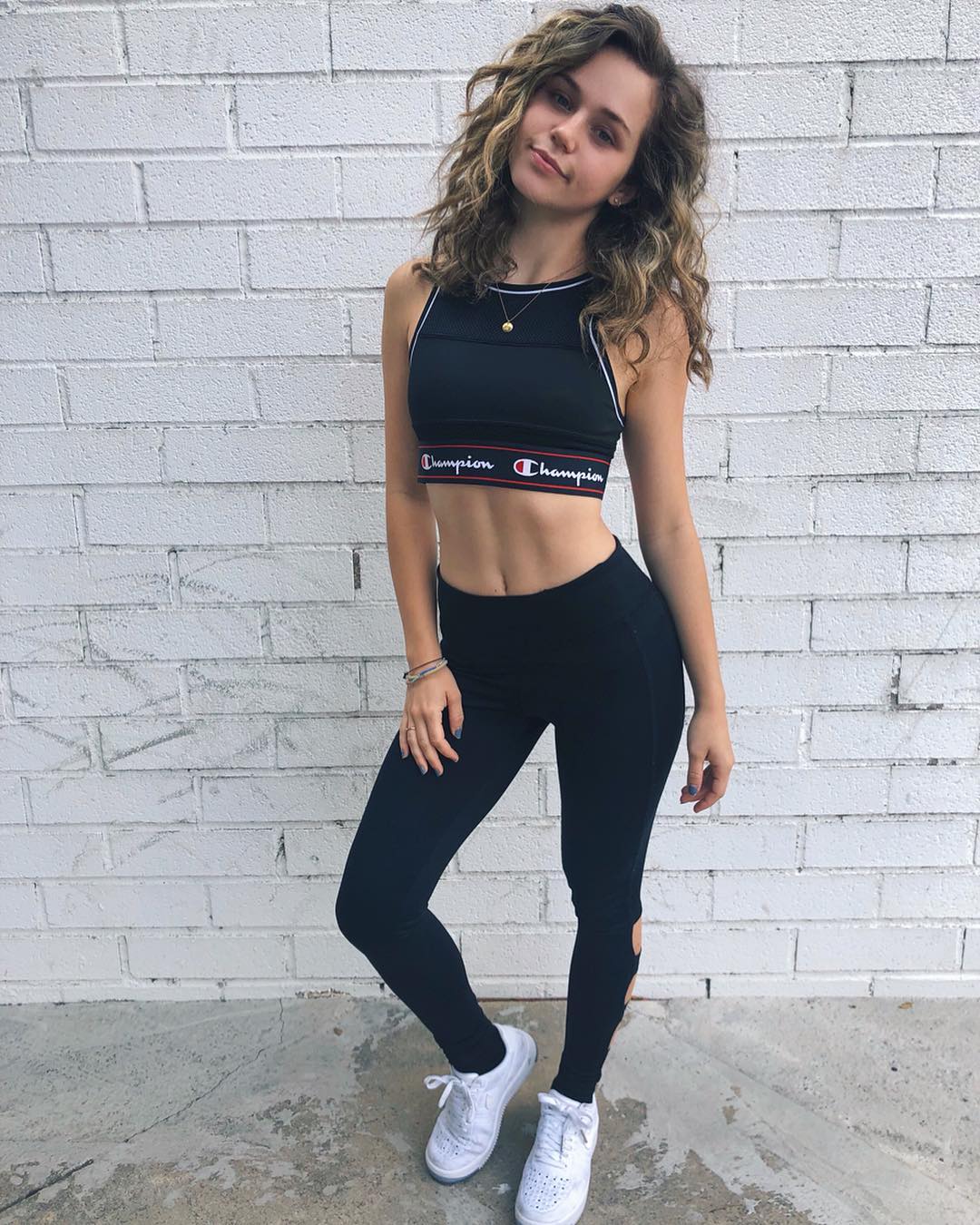 Brec started her acting career in 2013 when she appeared on the Nickelodeon show Haunted Hathaways. After this she got another role in an ABC TV series which was followed by small roles like Ho Ho Holiday Special on Nickelodeon. She has also starred on the movie Liar, Liar, Vampire.

In 2015 she got her break-through in acting when she got the lead role in the Television series Bella and the Bull Dogs as Bella who is a cheerleader. She has also featured in a few episodes of Chicken Girls as Babs in 2018.