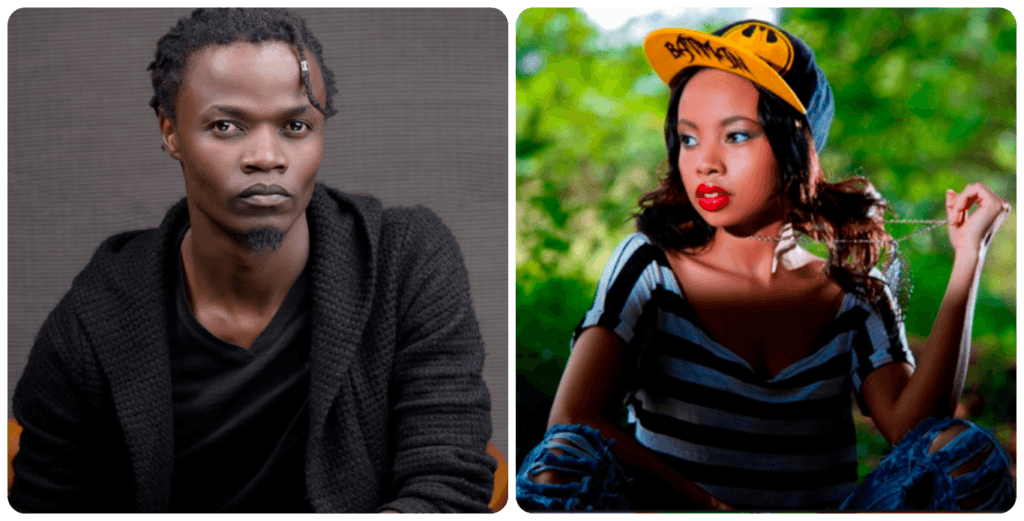 Brenda Wairimu and Juliani are one of the most private celebrity couples in the Kenyan entertainment industry. The two barely talk about each other in interviews plus are rarely seen together in public even though they have been together for over 5 years.

Rumors started sometime back that the two are no longer together and had parted ways a long time ago. Brenda has recently finally set the line straight by stating that they did experience a rough patch in their relationship but currently they are in a much better place.

We are happy, we are okay. We were broken up at some point. But I don’t think I’ll ever be that person who will go into details as to why my relationship is working or not working. But at that moment it wasn’t and we needed to have some time out.” She disclosed on Talk Central. 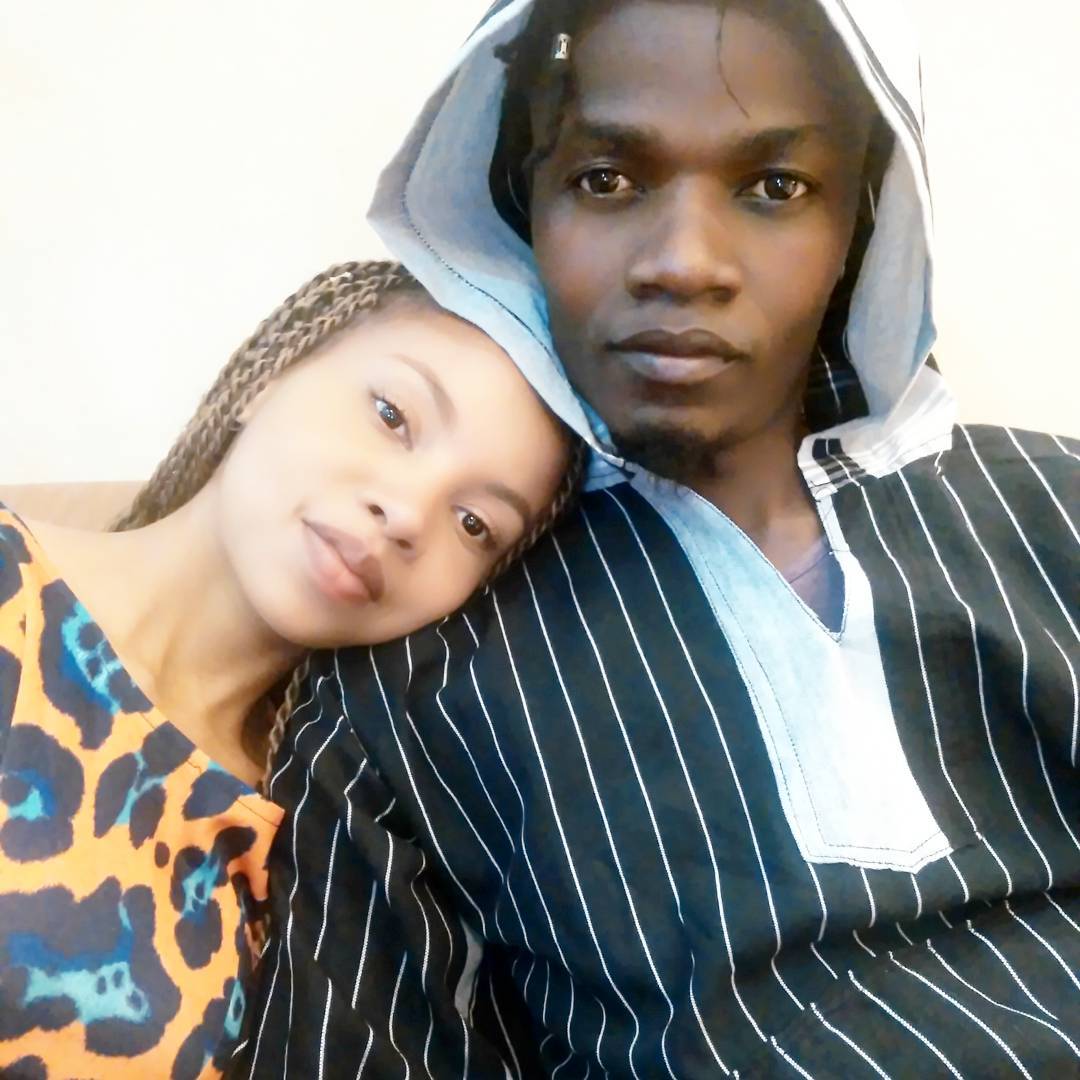 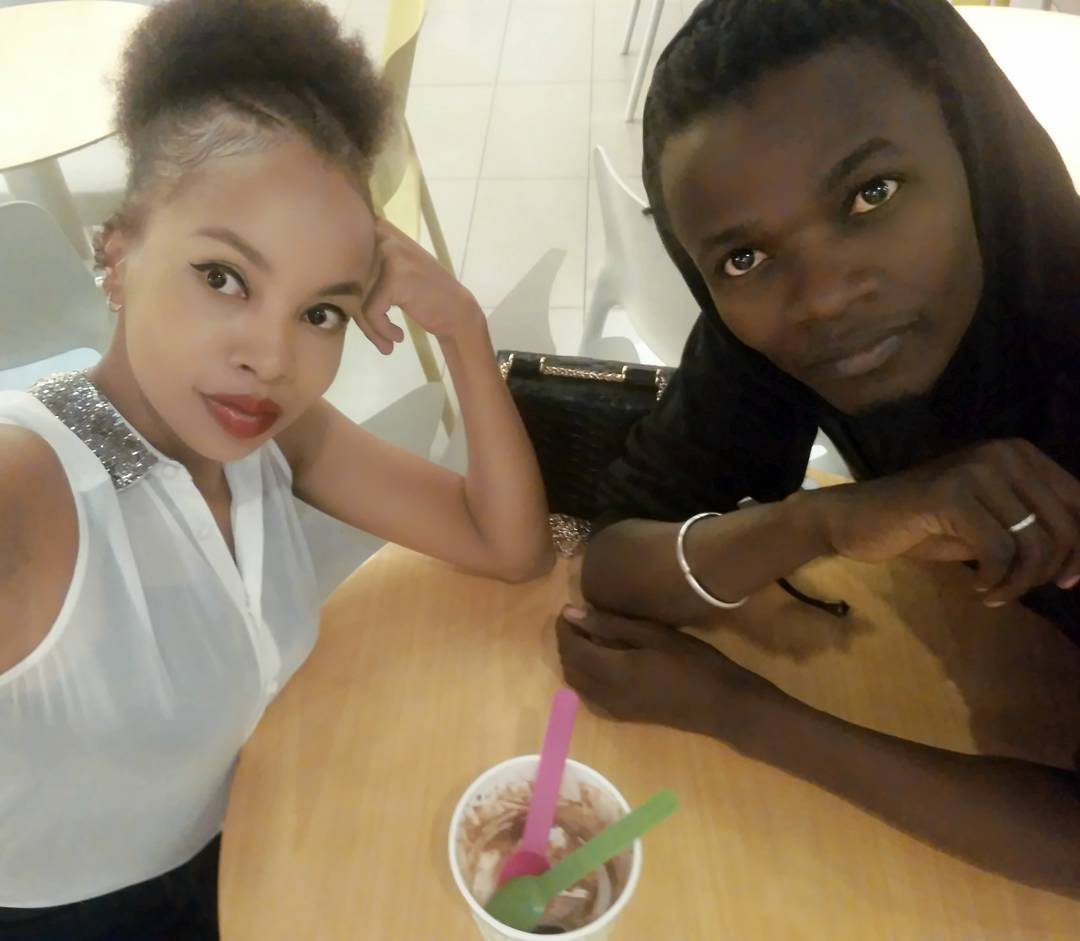 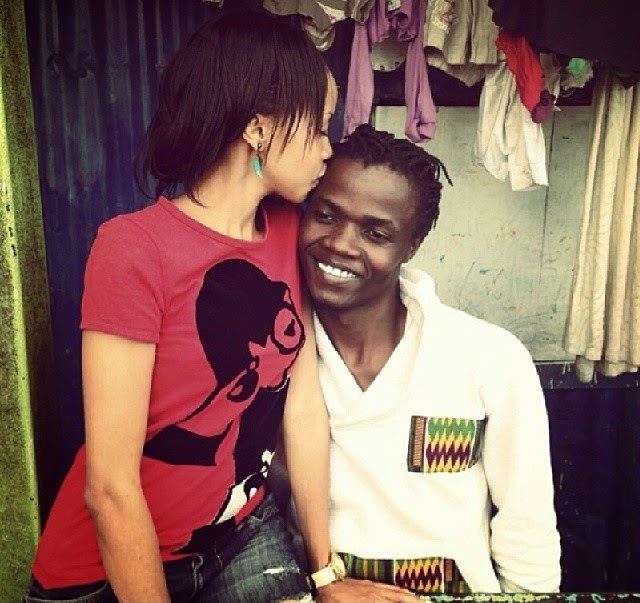 Juliani was the one who made the move to salvage their relationship before it hit the point of no return. He followed her to Lamu where she was shooting and decided to iron out their problems.

During a recent radio interview, Juliani also confirmed that the two had broken up for some time. He said, “I think first of all the only thing I want to say is that throughout our relationship, I had different experiences, Brenda and I had a lot of issues and we were not together for a while. And then I felt there is the importance of a family and a foundation… a place we call home, a place where you can lay your head. I realized I needed to make a decision and make things happen.”