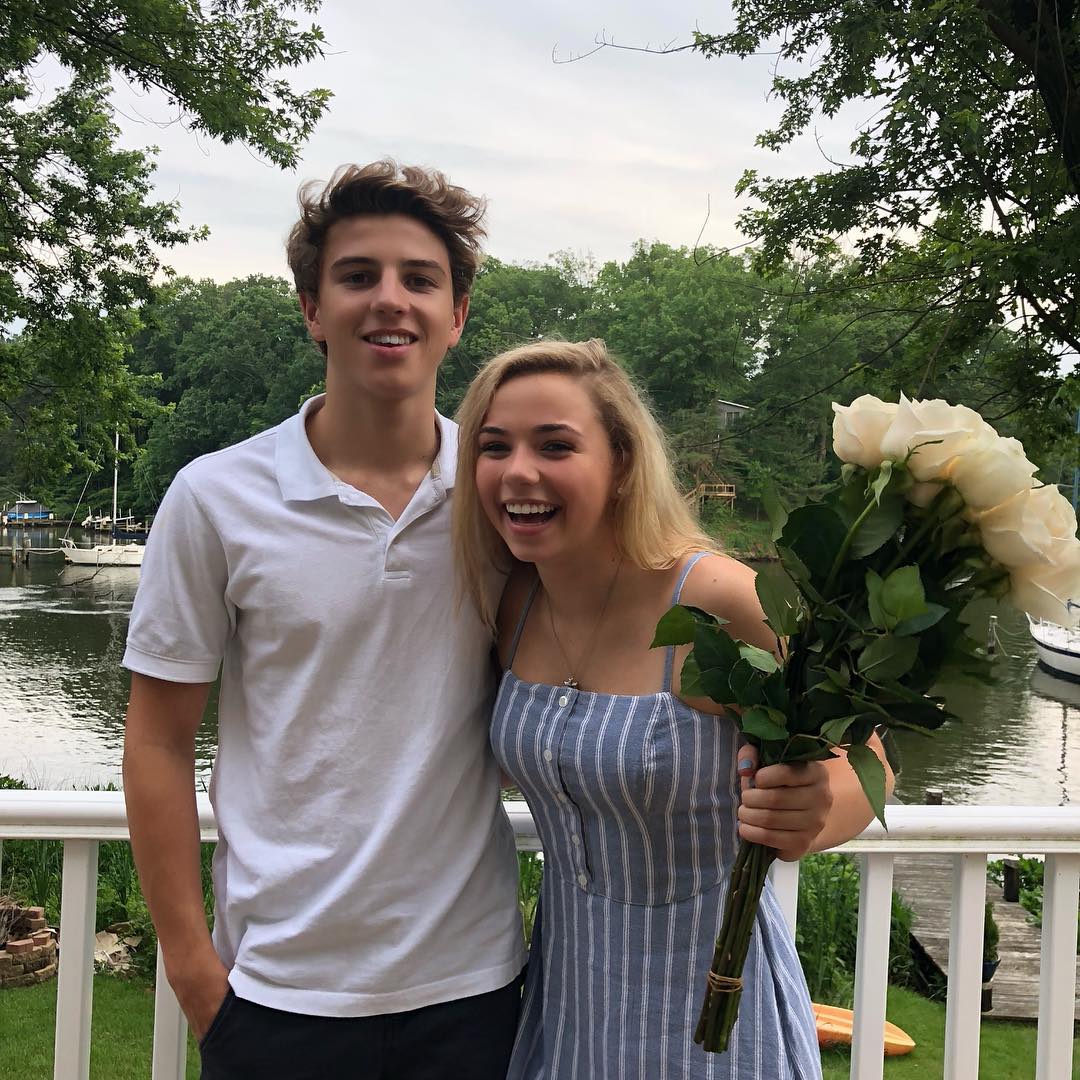 Brennan is a You Tube star and social media personality. He was born on 3rd November 2002 in Maryland and his parents are Jill Donnelly and Mike Donnelly. He has two siblings, a brother by the name Ryan and a sister by the name Katie. No information is available about his education. 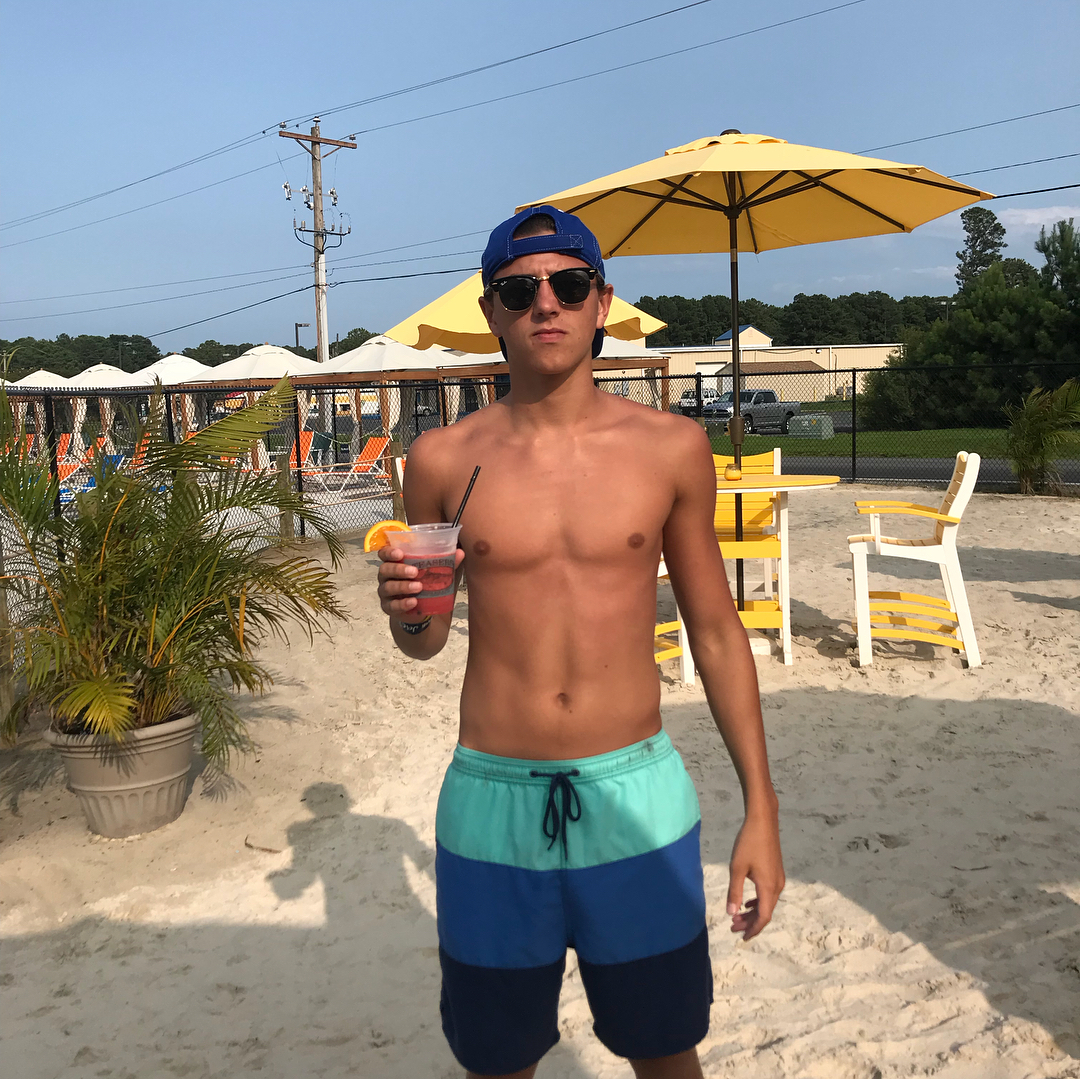 Brennan was introduced to social media by his sister Katie who has a You Tube channel. As a family, they have their own You Tube channel called It’s the Donnellys which has more than 991k subscribers and was set up by his parents in 2015.

He is also an athlete and loves catching up on sports. He used to play water polo and participated in Junior Olympics. He also competed in the ODP National Tournament. In 2018, he was sponsored by Coca Cola to watch the World Cup games.