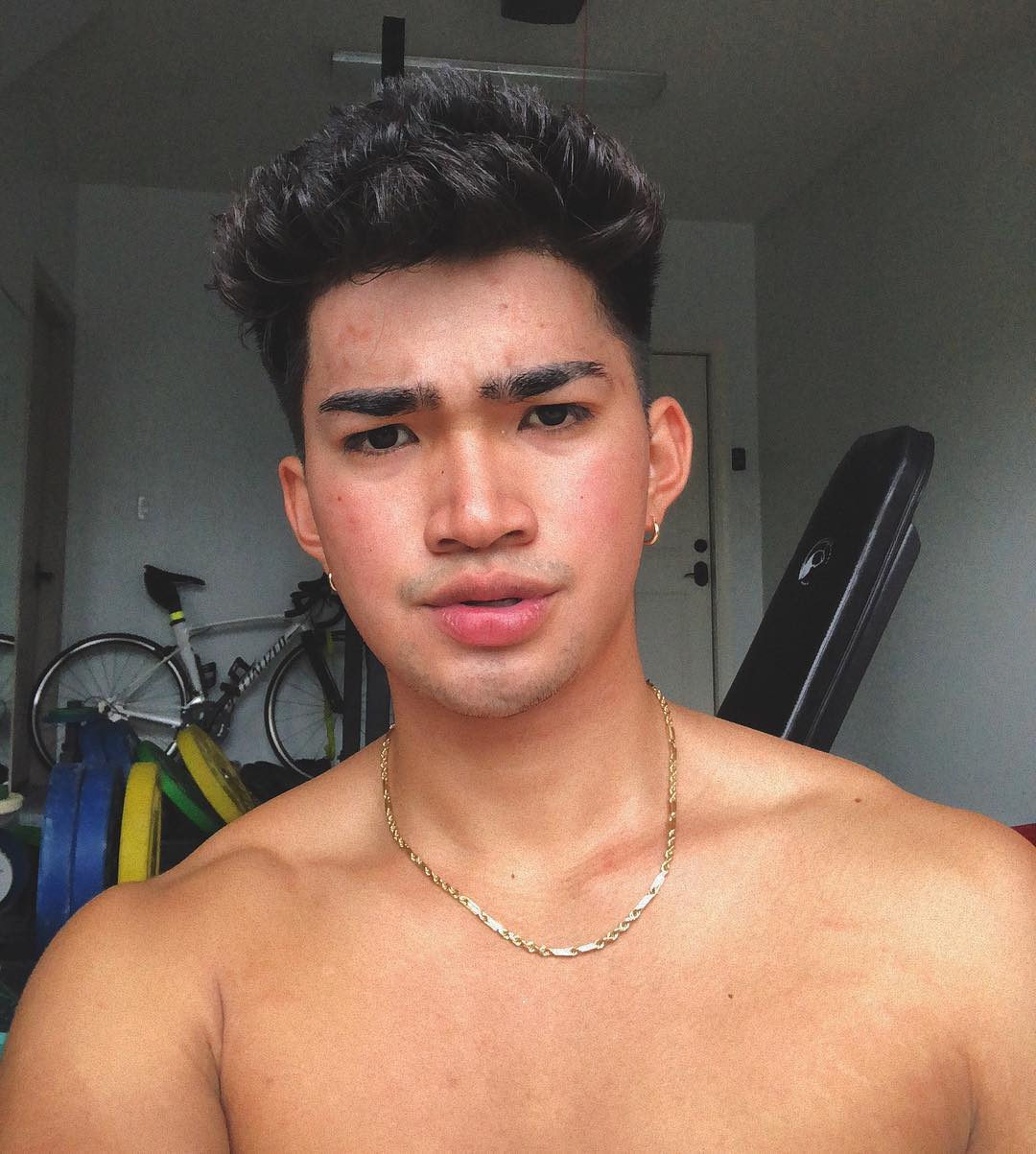 Bretman is a social media personality. He was born on 31st July 1998 in the Philippines. He was born to Filipino parents and was raised in Hawaii. He has a sister called Princess Mae. His parents separated and ;lives with his mother.

He is openly gay and uses his status to help and support the LGBT community. He has also participated in anti bullying initiatives like Kiss and Makeup headed by Tarte Cosmetics and Bystander Revolution. 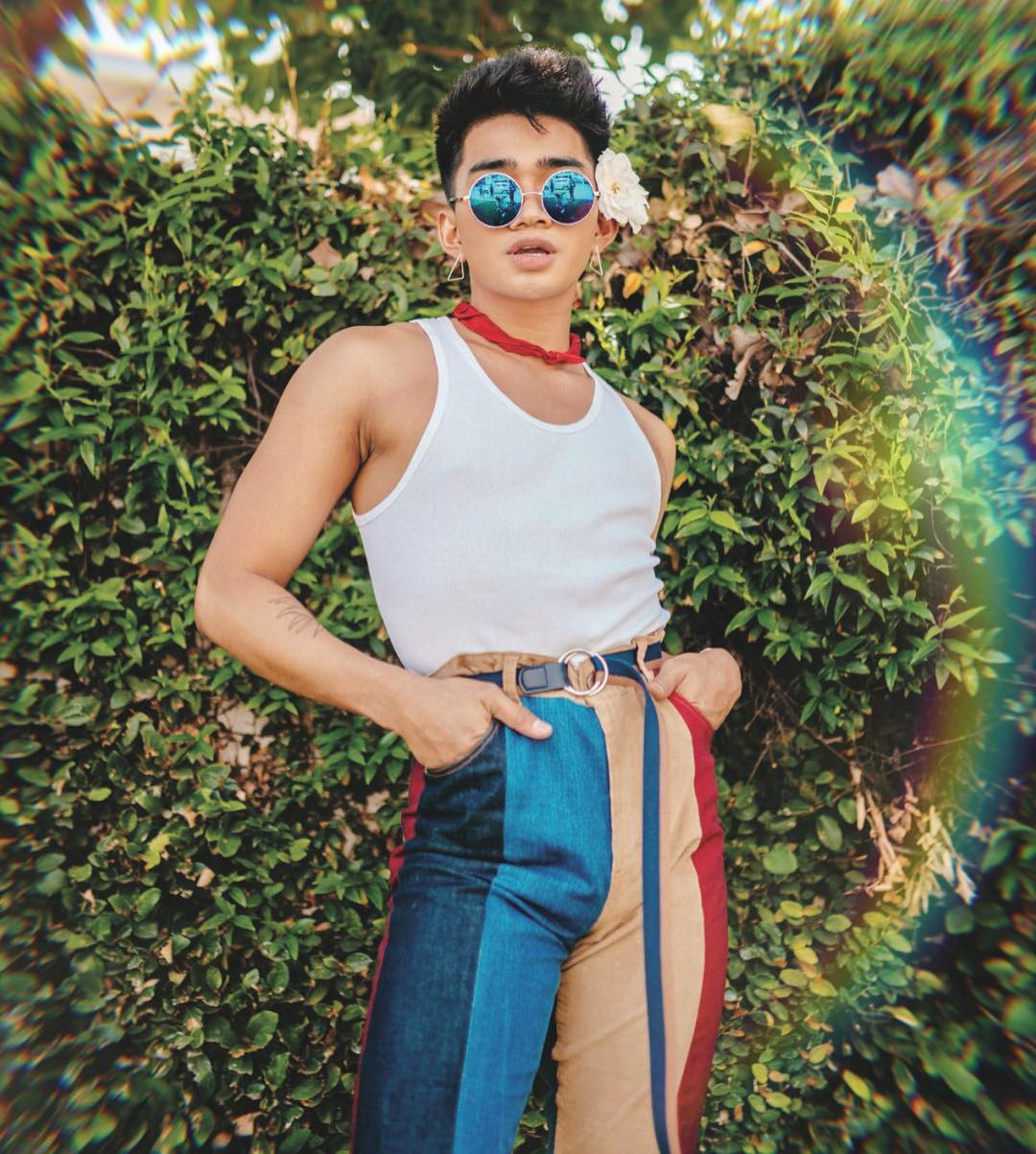 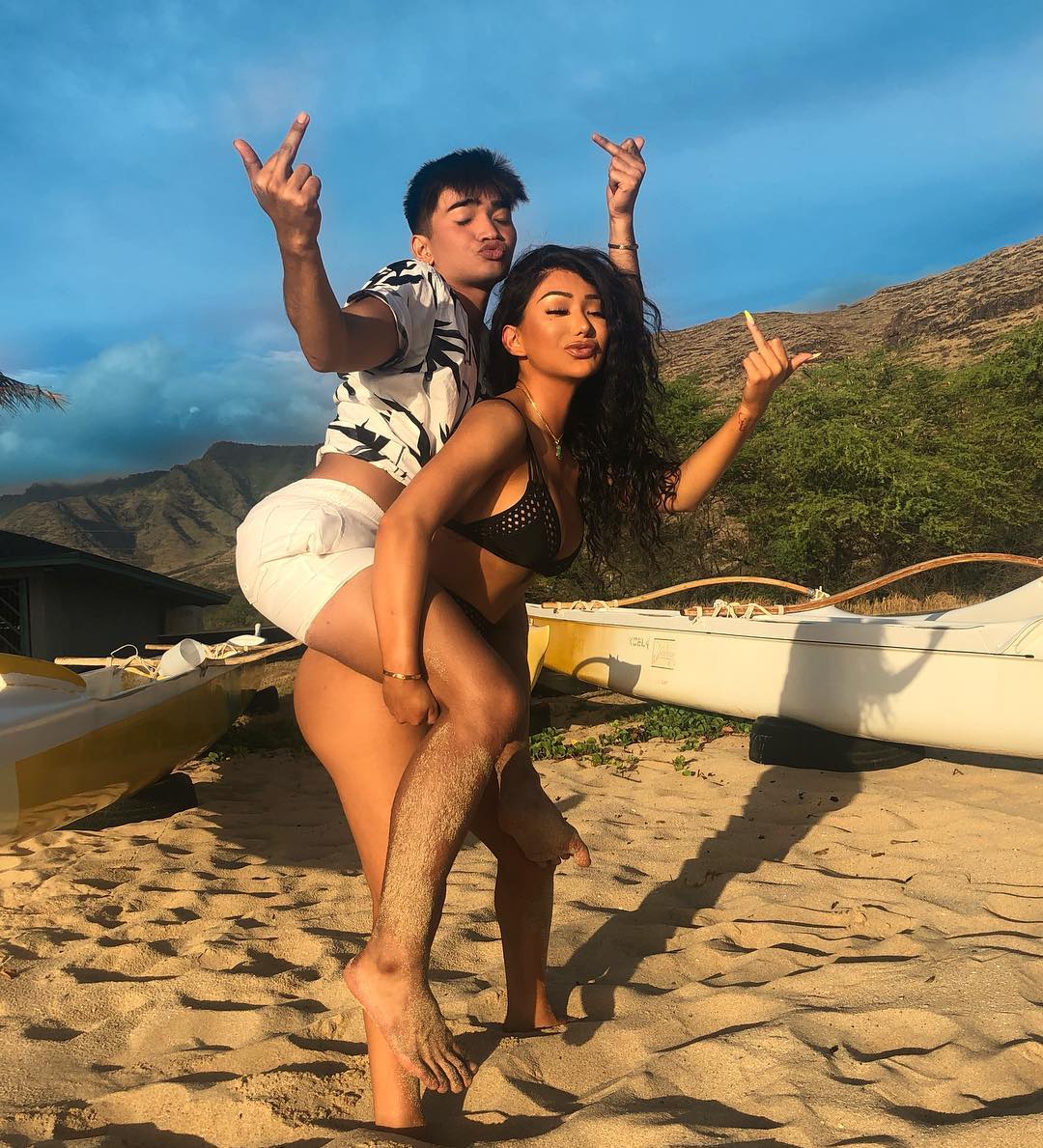 Bretman started his career by starting his You Tube channel called Bretman Rock. His channel has more than 4M subscribers. He does make up videos, challenges and a couple of videos with his sister. He has a niece by the name Cleo.

He is also an Instagram personality with more than 10 million followers. He also owns a fashion clothing line called Bretman Rock.