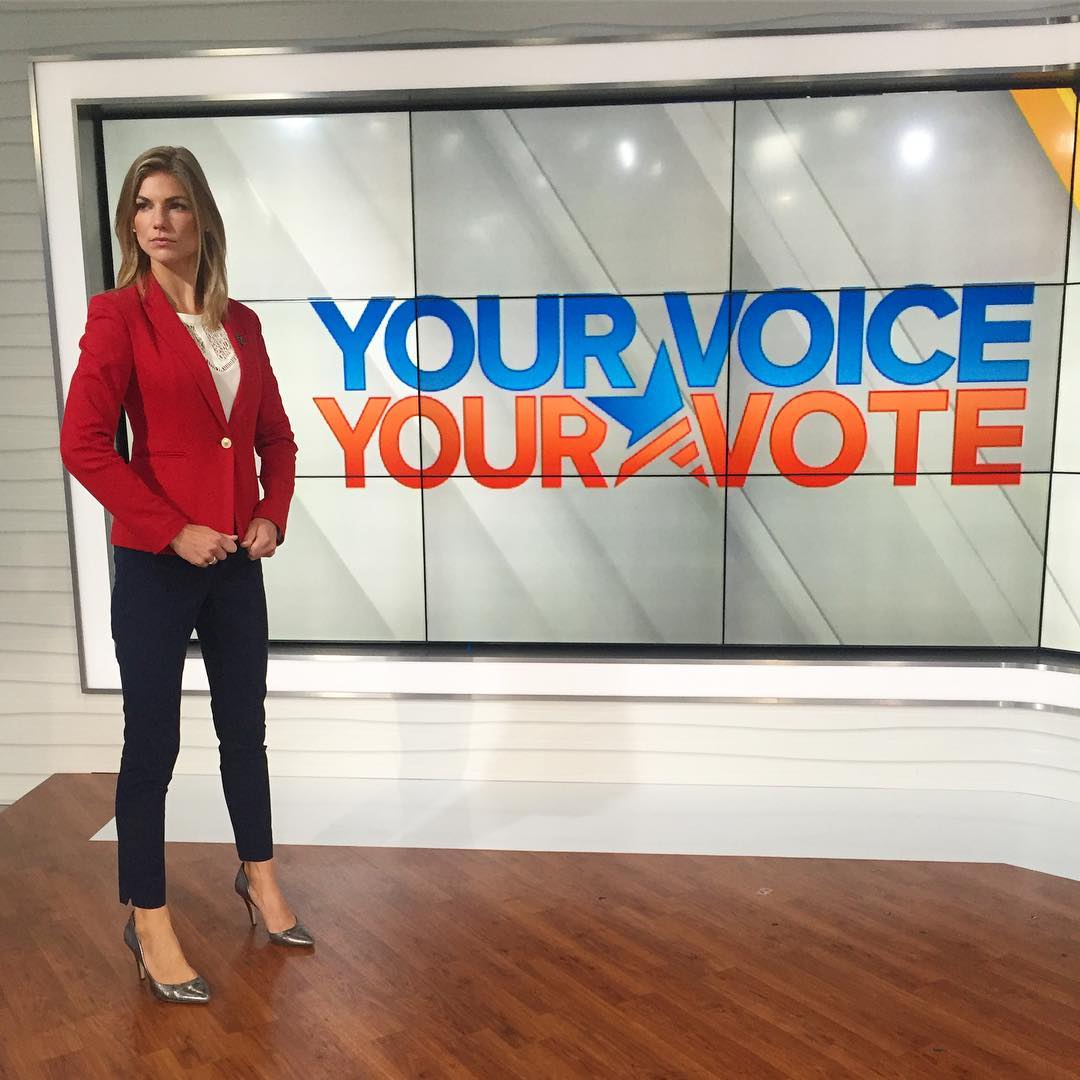 Bri Winkler is an American lady best known for her position as a weather girl and reporter for ABC7 Eyewitness News. She was born in south-eastern Massachusetts on October, 1988. She grew up with her sister Tara Riggs. She studied Marine and Atmospheric Science with a minor in Mathematics and Communications at the University of Miami.

Once she graduated from campus, Bri started out her career as a broadcaster at KAMR-TV which is a Texas based NBC affiliate TV station. She worked as the morning meteorologist and was also a show host on Does It Work reviewing consumer products.

In 2011, Bri decided to join ABC7 where she was able to work as a morning meteorologist and also served in other capacities such as working on local radio and featuring on Good Morning America.

After close to 6 years on the job, she left the station to get back to school. She wanted to get a Masters Degree in Environmental Science.

Bri got engaged to her boyfriend and is set to get married. 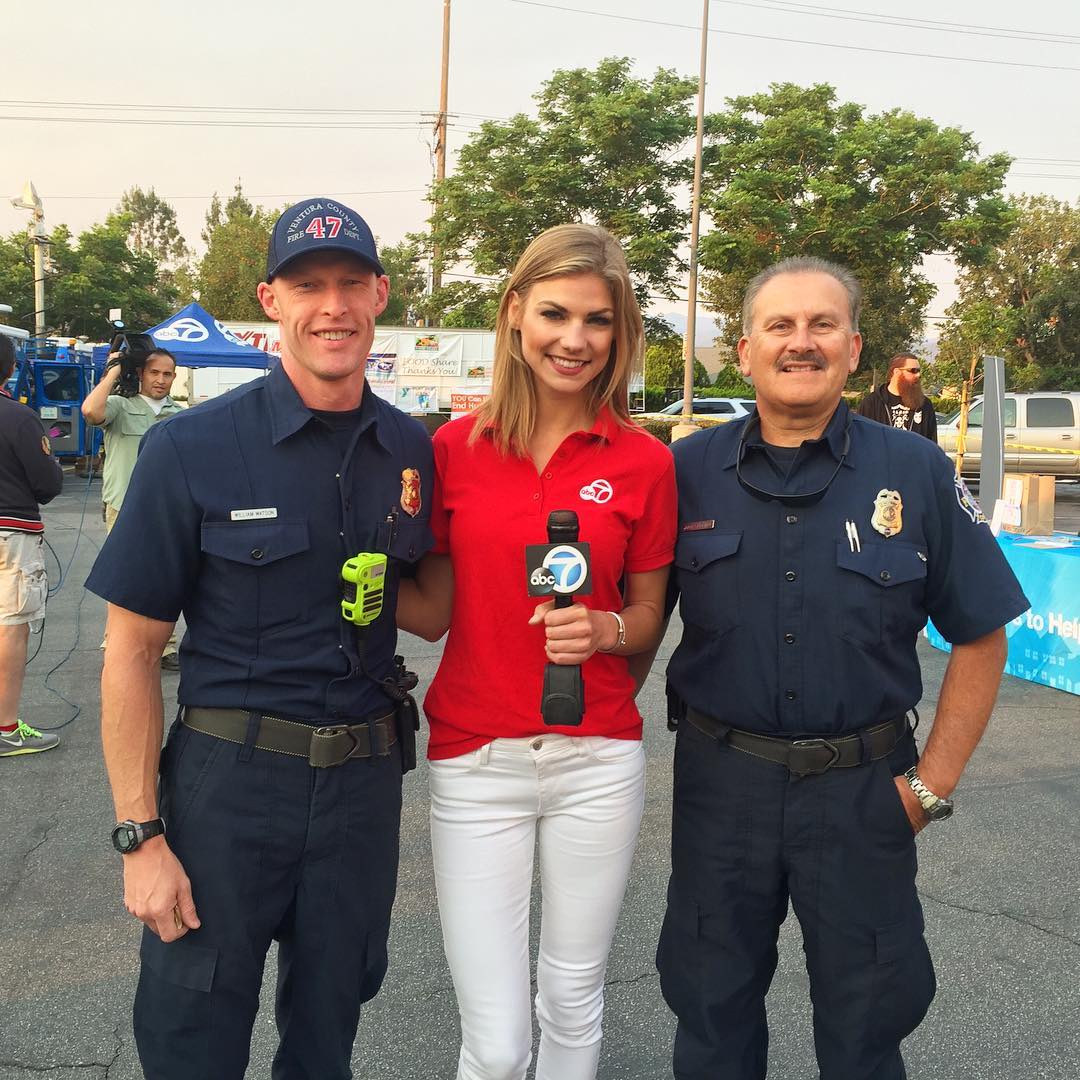 Back in 2012, Bri Winkler suffered an unexpected stroke. She first started feeling a severe headache which led to her seeking medical attention where they conducted a CAT scan. The results were clean and doctors concluded it was from a viral infection. Weeks later, Bri got worse and noticed she had a slight hearing loss in her right ear, numbness in her face, right arm and right leg. She was experiencing a stroke. She called her sister who quickly alerted the paramedics.

Bri was admitted in hospital in a worse condition since she was not partially blind and had a slurred speech. CAT scans revealed that she a tear in the carotid artery lining and in addition to that she had a blood clot in her brain. Fortunately, Bri was able to make a full recovery.