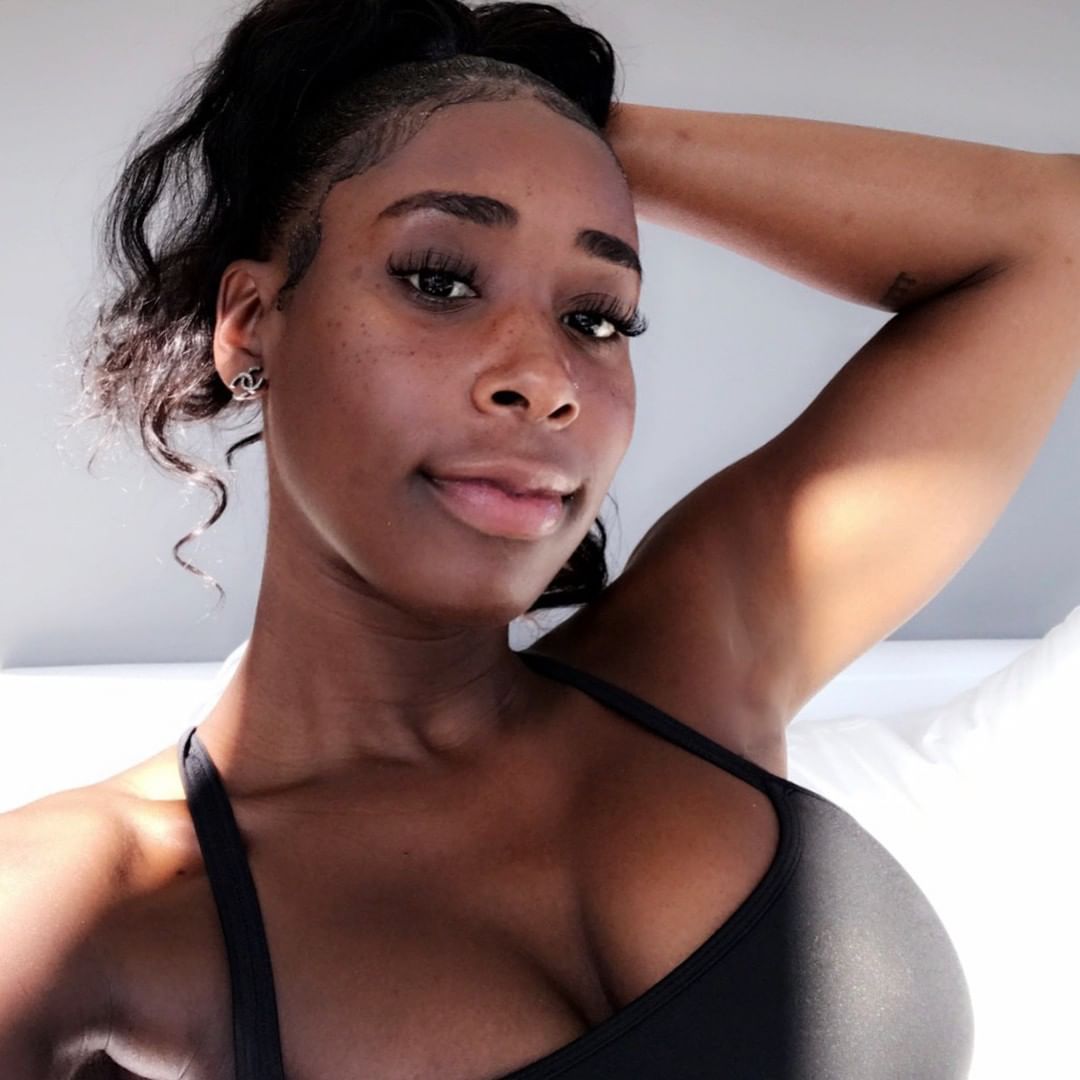 Bria is a hip hop model, actress and dancer famous for dating Drake. She was born on 21st May 1984 in Los Angeles. She studied at Fairfax High School. No information is available about her early life, education, parents or siblings.

Bria was in a relationship with Drake in 2008. The relationship ended in 2009. Drake has mentioned her in a couple of his songs like From Time. In 2011 she dated Laz Alonso, a Fast & Furious star. She has not been linked to any other relationship since then. 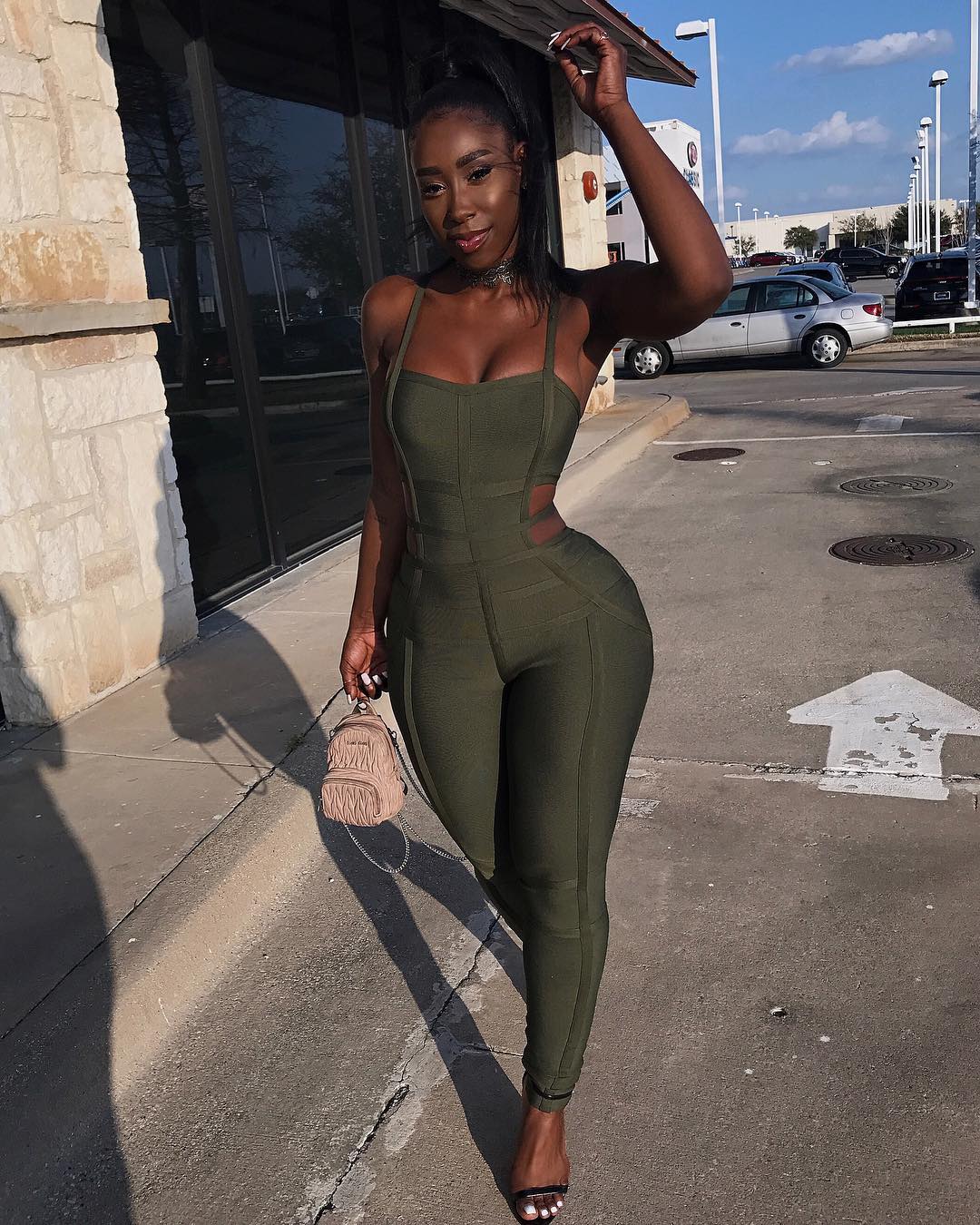 Bria started her dancing career as a backup dancer for Ying Yong Twins and R Kelly. In 2005 she made her first music video appearance in Kanye West’s song Brand New. Since then she has appeared on music videos for artists such as Twista, Nelly Furtado, Pharrell Williams. As an actress she has starred in movies like Prizefighter in 2008 and Real Husbands of Hollywood in 2013.

She has appeared on magazines like Smooth Magazine, Blackmen, King Magazine and XXL Magazine. As of 2019 she was under the management of Artistry Worldwide