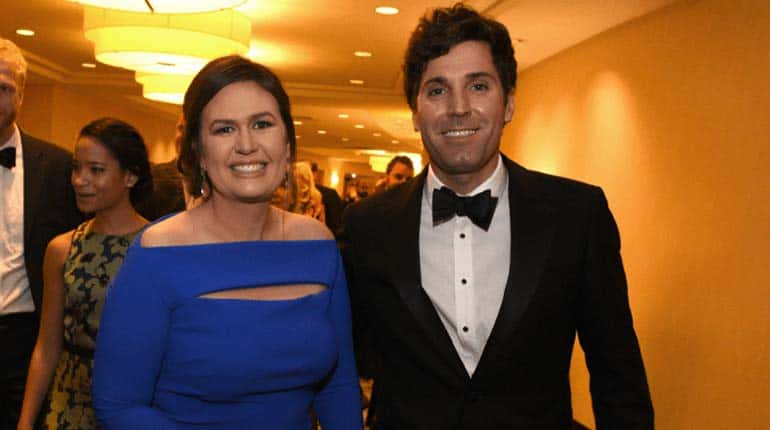 Bryan is a political campaign manager and political advisor. He was born on 10th December 1983 in Kansas but grew up in Johnson County City, Mission Woods. He studied at Shawnee Mission East High School in Prairie Village, Kansas. He then proceeded to Colby College in Waterville where he studied campaign media and graduated in 2006. No information is available about his parents or siblings.

Bryan is married to American press secretary, Sarah Huckabee. The couple met when Bryan was the campaign manager to her father, Mike Huckabee. They got engaged in 2009 and tied the knot on 25th May 2010 at St. John Virgin Islands. The couple has three children; Scarlett, their daughter and their sons William Huckabee and George Sanders. 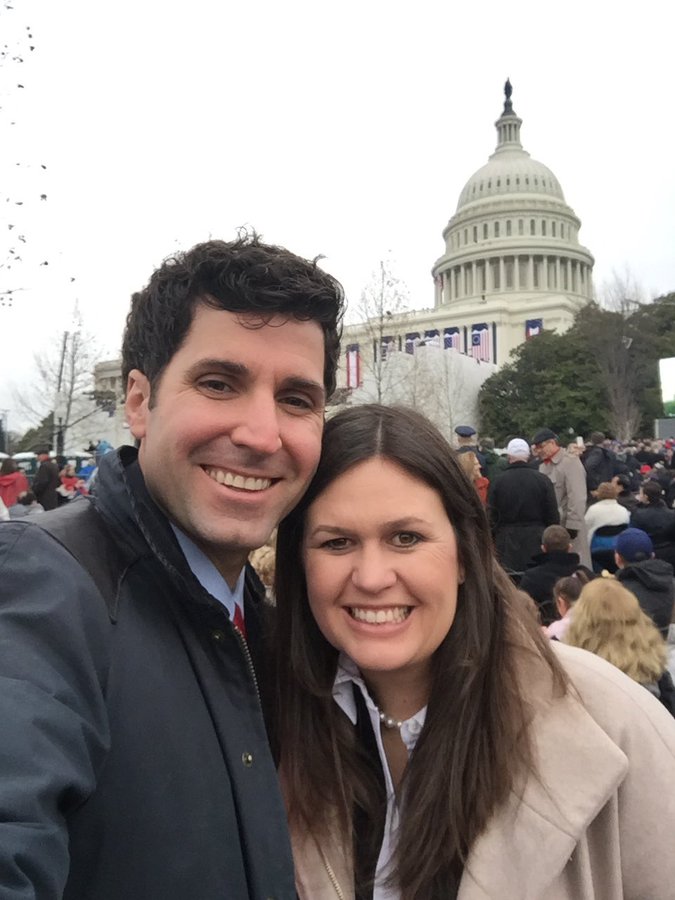 Bryan started of as an employee of Samuel Dale Brownback who was the 46th governor of Kansas. After a while he was promoted to a press assistant. In 2008 he was appointed as a campaign manager. He then changed posts after Samuel backed out of the American presidential race and he went to work for Mike Huckabee. Mike was appointed the National Political Director.

In 2009, he was employed by The Wickers Group, a political media company. Since then he has worked for Robert J. Bentley who won the Alabama govern ship. Other people that he worked for include Ted Yoho, Lieutenant Governor Dan Patrick, Lynn Fitch, state treasurer of Mississippi, Scott Pruit, Attorney General of