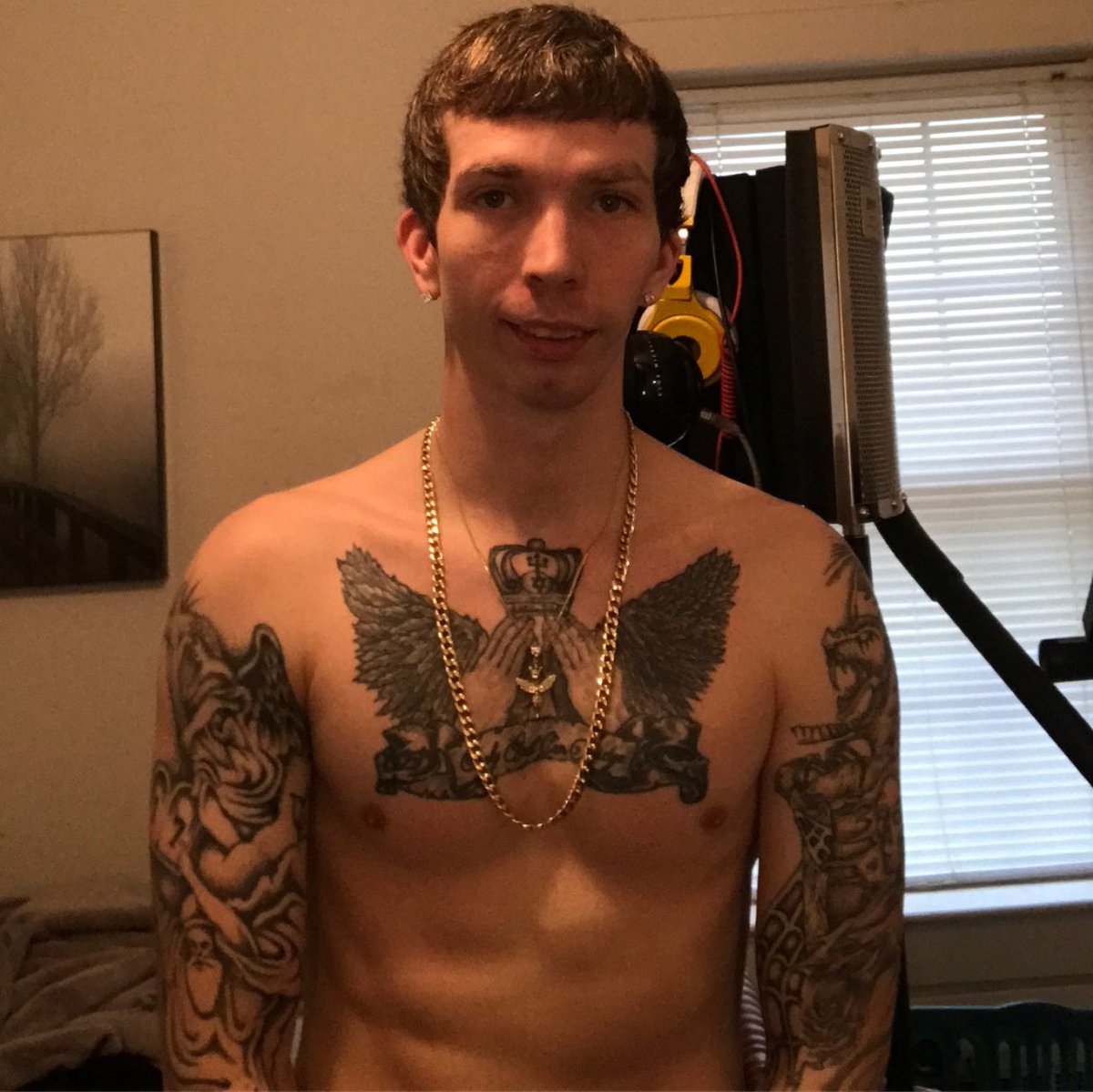 Bryan is a bodybuilder and a rapper. He was born on 2nd January 1991 in Florida but later moved to Charlottesville, Virginia. His parents are Michael Silva and Robin Silva. He has an older brother called Philip.

In 2005 he was convicted of assault to his school principal and jailed for three years. In 2016 he was arrested with charges of firearm possession, police standoff and abduction. He was sentenced to six years in prison which was later reduced to two years. He was released in February 2018. 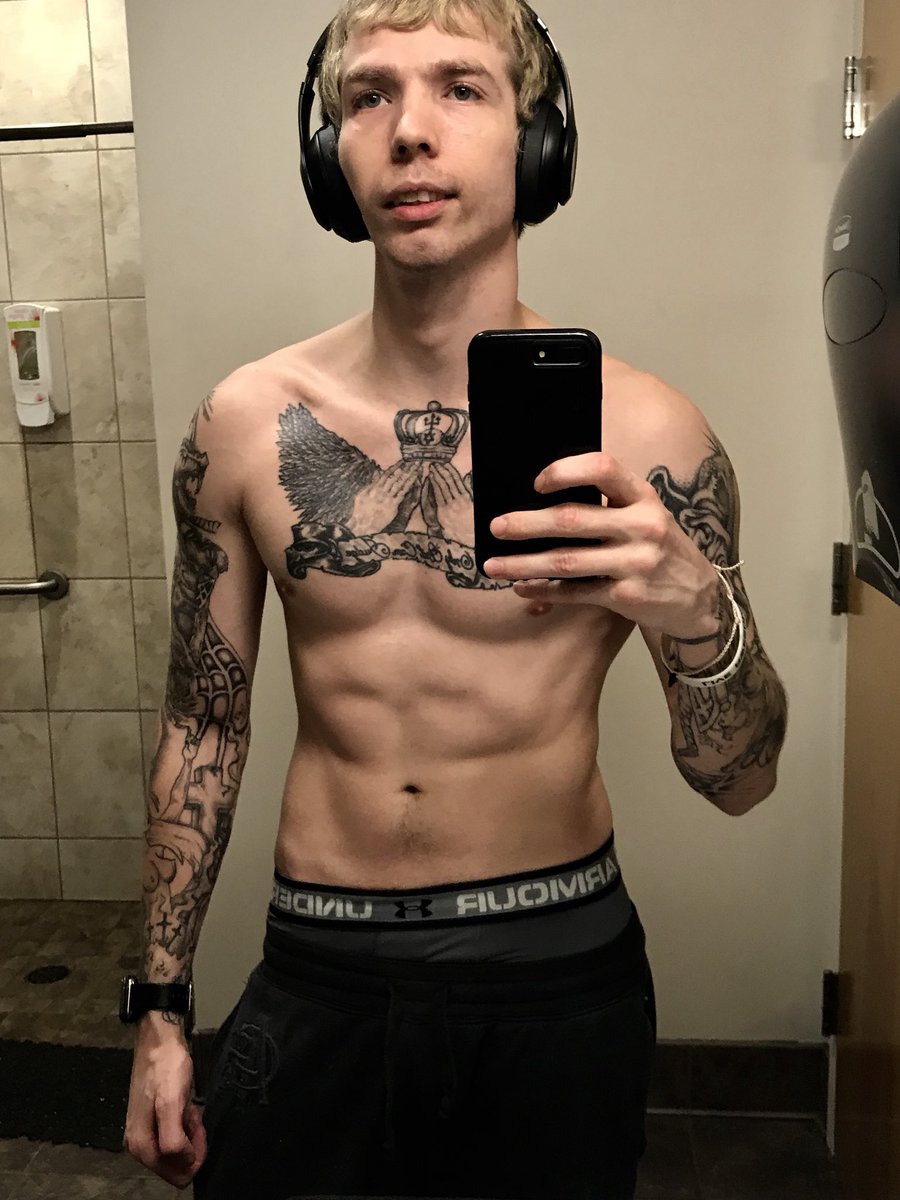 Bryan started his rap career at an early age. His most famous rap video is called Gratata. The song was used on several occasions on Vine. He uses his social media to address different issues and especially haters. He appears on World Star Hiphop website once where he addressed his haters.